Is alternative splicing possible in the same cell?

proteins transcription protein-expression
Share
Improve this question
asked May 27 '21 at 10:01

In complex eukaryotes like humans, alternative splicing is the rule, rather than the exception.

Eukaryotic splicing is managed by a complex regulatory system, including more than 100 different elements, some of which are enhancers and regulators. Thus, while one form will often be dominant, one should generally expect at least some alternatives to be present in a cell.

While the amount of work on population-level heterogeneity is still much larger than that on variation within single cells, studies of splicing heterogeneity have identified that multiple forms are often present simultaneously within a single cell. For example, in this recent study, Figure 2 shows that although the distribution between two splicing alternatives is bimodal, single cells exist with the full range of fractional mixes between the two forms. 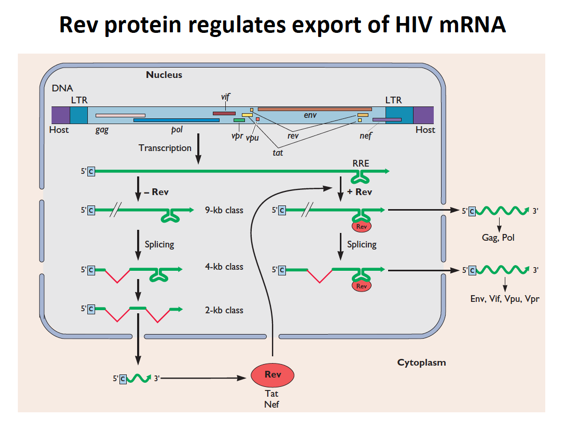 I do not recall any cases of such behaviour for normal cells, off the top of my head but it must exist. Probably, alternative splicing in the same normal cell can happen in early embryo differentiation or in the case of protein localization of a specific peptide in different compartments of a cell.

Not the answer you're looking for? Browse other questions tagged proteins transcription protein-expression or ask your own question.

18
Do gene expression levels necessarily correspond to levels of protein activation?
6
Macromolecule levels in daughter cells after fission
1
How cotranscription events affect splicing?
6
How can promoter binding sites be determined?
2
How does alternative splicing work?
6
How would one go about identifying unknown cell cycle checkpoint proteins (i.e., cyclins)?
2
How big is the change in proteins due to alternative splicing?