We changed our privacy policy. Read more.
This site is currently in read-only mode; we'll return with full functionality soon. Follow @StackStatus or visit our status blog for more info.

Pathogens vs Microbes and the Immune System

Assuming that my teacher's definition is correct, why are most pathogens micro-organisms? I was also wondering, in regards to the immune system's three lines of defence, does it also apply to pathogens that are not micro-organisms, like tapeworms?

Many pathogens are not microorganisms
Here one have to mention viruses and subviral entities (prions, viroids) which are not technically organisms, although they fall itno the category micro-.

Then one has to mention pathogens other than bacteria: funghi, parasitic worms, various kinds of larvae, parasitic plants feeding on their host, etc. There are many interactions between two organisms that can be characterized as parasitism, i.e., they benefit one organism but detrimental to the other.

Disease is an ambiguous term as well
Now, even when we talk about multicellular parasites, they are usually smaller than their host. It has to do with what we call disease - indeed, this term focuses on the condition of the host organism which may or may not be due to a pathogen. In addition, a pathogen is usually understood to be in a parasitic relationship with its host, that is - it takes advantage of the host without killing the latter. This again implies smaller energy consumption which typically means smaller size. If a "pathogen" killed a host and consumed it as a whole (or most of it), we would not be calling it a disease/parasitism, but rather a predator-pray interaction.

Terminology in biology often gets a little fuzzy around the edges, sometimes as a result of overlapping definitions, or the desire to avoid overlap. For whatever reason, many eukaryotic pathogens are more commonly referred to as parasites. This seems to be more common with (though not exclusive to) multicellular parasites, like tapeworms, possibly leading to some definitions which exclude them as pathogens (even though they are clearly causing infectious disease). A more generalized technical term for pathogens, often used in biosafety protocols and research regulations is 'infectious agent.' This covers the whole gamut of infectious parasites, protozoa, fungi, bacteria, viruses, and non-living agents (like prions) with less potential for ambiguity.

But, the hard truth is that many biological terms lack a rigid and universally agreed upon definition. Conflicting or even ambiguous definitions can persist because such definitions aren't always necessary for biologists to perform productive research. I don't need to know if guinea worms are technically considered parasites or pathogens or both in order to study their transmission and pathology. I don't need to know if prions are living or not to study the infectious diseases they cause. What's more important is to have working definitions that don't cause confusion when used consistently in a given context (in your case, that context is learning year 11 biology).

In response to your second question:

Assuming that my teacher's definition is correct, why are most pathogens micro-organisms?

This answer is a bit of speculation, but, the vast majority of biological diversity on Earth is microscopic. Given how outmatched we multicellular organisms are, both in numbers and diversity, it's a wonder of nature that we persist at all. Eukaryotes are a small branch on the tree of life, and multicellular organisms are only a small minority of that branch. Plus, the most abundant and diverse biological entities on the planet, viruses, don't even have a permanent home on that tree. 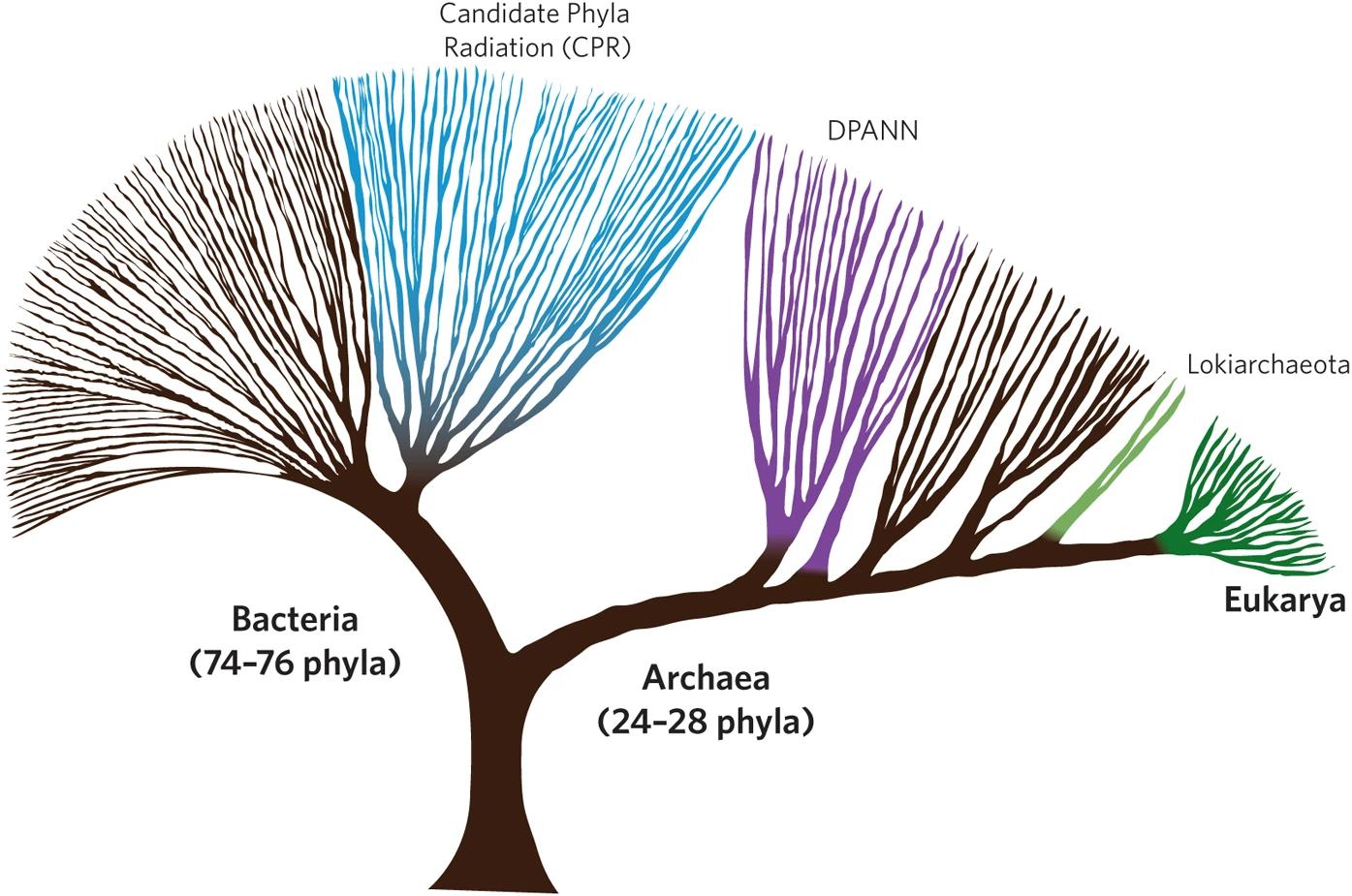 This site is temporarily in read only mode and not accepting new answers.

Not the answer you're looking for? Browse other questions tagged physiology human-physiology .

10
What are the effects of caffeine on the mammalian circulatory system?
5
What protocol does the nervous system use?
1
Nervous system: Pain and Pleasure?
9
Why some parts of the human body have immune privilege?
5
Cooperativity of haemoglobin and oxygen dissociation curve of haemoglobin
1
Immune response to shock
6
Immune System - B-cell receptors
3
Why exactly does the immune system weaken with age?