What does it mean to quantitatively describe a cell?

To begin this question, I will quote Molecular Biology of the Cell (page 38):

... Biological systems are, ..., full of feedback loops, and the behavior of even the simplest of systems with feedback is remarkably difficult to predict by intuition alone; small changes in parameters can cause radical changes in outcome. To go from a circuit diagram to a prediction of the behavior of the system, we need detailed quantitative information, and to draw deductions from that information we need mathematics and computers.

... You might think that, knowing how each protein influences each other protein, and how the expression of each gene is regulated by the products of others, we should soon be able to calculate how the cell as a whole will behave, just as an astronomer can calculate the orbits of the planets, or a chemical engineer can calculate the flows through a chemical plant. But any attempt to perform this feat for anything close to an entire living cell rapidly reveals the limits of our present knowledge. The information we have, plentiful as it is, is full of gaps and uncertainties. Moreover, it is largely qualitative rather than quantitative.

Thus comes a fundamental question: what does it mean when cell biologists want to quantitatively describe a cell?

In my understanding, a cell is a complex system, and a quantitative description of it invokes treatment of the cell as a mechanistic, mathematically determinate system. For example, a projectile in the context of Newtonian physics is a product of such treatment. Physicists use a series of equations to represent motion of the projectile. They also plug in initial values such as velocities and positions to supplement the equations. 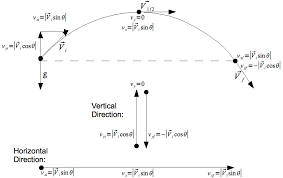 As an analogy, quantifying a cell might mean finding a series of mathematical expressions for every chemical reaction or every biochemical inside a cell, and using a set of initial conditions to calculate the overall state of the cell at its very beginning. In this way, cell biologists can theoretically calculate figures of interest for whatever chemical reaction at any point during the cell's life. Of course, such an effort would be astronomically large and complex, and not feasible at present.

Quantitative in the context of biology is similar to chemistry, and means "how much of something there is" - for example, how much of a particular protein is produced under what conditions.

Now, you might think this is a simple problem, just measure the protein/RNA/DNA and find out. However, it isn't quite as simple as that. Even if the best methods we have were truly quantitative (e.g. see Western blot quantitation for measurement of protein changes), which a lot of them aren't, the changes you see in one cell type might be different in another cell type (or even between cell lines of the same type of cell) and certainly between species.

You then have to consider - how well does a lab strain of something (say a bacterium like Escherichia coli or a cell line or cultured virus) differ from those found in the wild, and how does that vary geographically.

Life consists of huge numbers of feedback loops - stimulus results in action, which removes stimulus, which returns to baseline, allowing stimulus to function again. You experience this all day, every day of your life. It is how things like nerves function for example. In almost all situations it is not a single input results in a single action, rather that multiple inputs result in multiple outcomes, meaning an interconnected web of feedback loops. Have a look at this figure for a well known pathway and well studied, Caspase 3 signalling, from this article (I have no affiliation to the study): 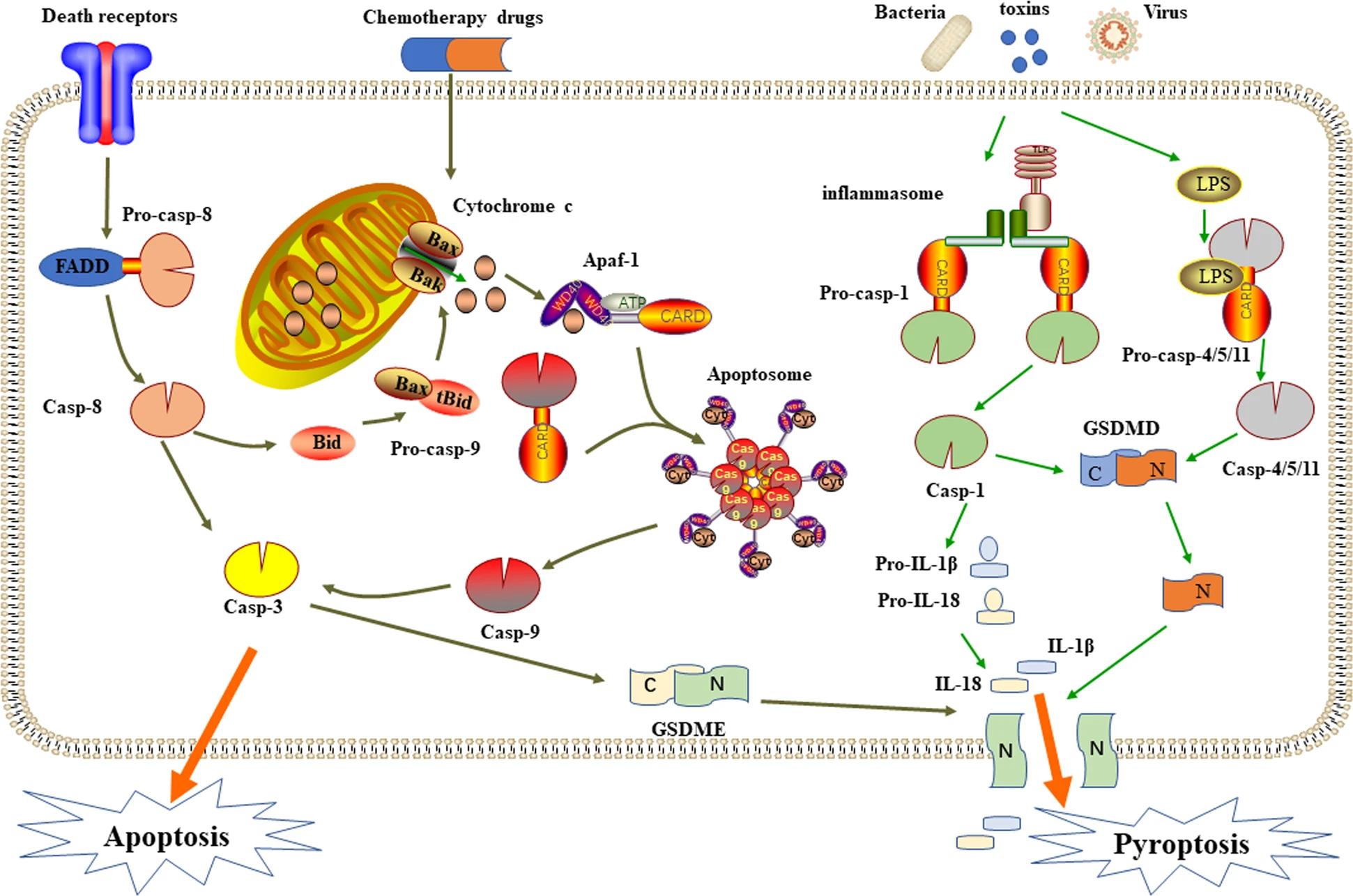 This is one of the simple ones, which results in just one form of cell death - notice how many inputs there are and all the players. In general we can model 2-3 part systems fairly easily, so to work this out, each individual part of it needed to be studied and worked out empirically, determining which parts interact with which and why they do that under what stimuli.

Go and have a play at string.db with something like the well known and heavily studied tumour suppressor p53 (hit search, type in p53, choose human (Homo sapiens), then hit continue). Keep clicking the "more" button on the results page, and it will give you some idea of just how complex this is. Similarly, have a look at a metabolic pathways chart - this happens in every single cell.

One could go on further, to propose quantitative models for describing optical, thermal, chemical, replication, growth, and other processes - whatever is of interest. I suggest consulting the books I cite below for information on more specific topics.

Let’s start by considering a very simple feedback loop, namely a system with just two genes A and B which repress each other. Such a system can be in two possible states (it is bistable):

We may perfectly understand this system on the biochemical and genetic level, which allows us to quantify the two above states. However, without further information about the system’s history (initial state), we cannot say in which state the system will be at a given time. Moreover depending on the strength of the expression it may be that the system occasionally switches between the two states just due to noise.

(Note that for the above bistability, a second ingredient is needed, namely non-linearity, but we get that from the thermodynamics of chemical reactions and genetic expression anyway.)

Now, in a cell you have a myriad of such feedback loops intertwined, which grants you a bazillion potential states to consider through combinatorial explosion. The challenge is now to figure out which of these states are generally and historically plausible. This is horribly difficult even when you perfectly understand all the individual molecular processes. Note that through the complexity you have more than just binary on and off states like in my introductory example, but a fine spectrum of potential states which gets fully continuous through molecular noise – thus affecting quantification.

A helpful analogy might be a modern computer running several interacting programs compiled with a highly efficient compiler. You can perfectly understand single operations on the level of a transistor and similar fundamental components, but this doesn’t get you very far with understanding the programs that are running. Also, to even remotely predict the computer’s behaviour, you need its history, i.e., what is currently stored in memory.

Not the answer you're looking for? Browse other questions tagged biochemistry cell-biology theoretical-biology biophysics systems-biology or ask your own question.

2
Is there such a science in which the knowledge of biological processes (e.g., evolution) would be mathematically axiomatized and inferred (deduced)?