Identification of a plant

Please help me to identify this plant 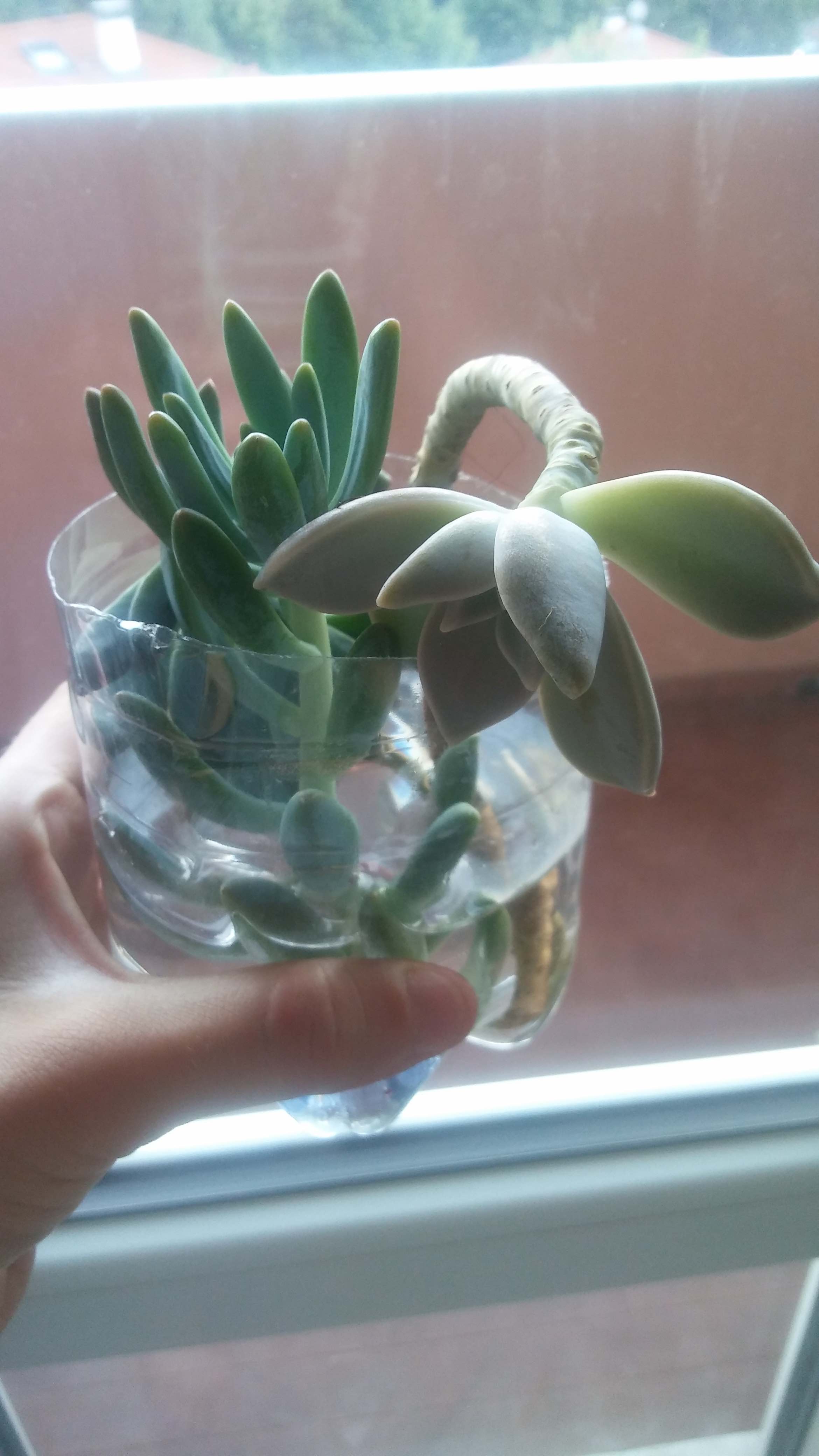 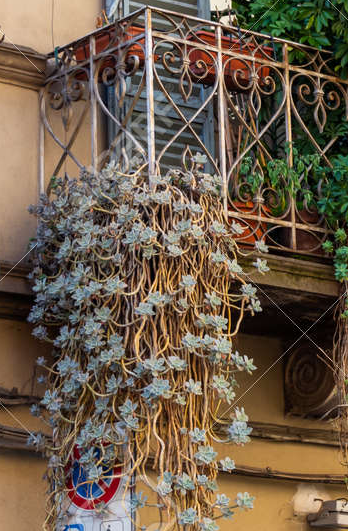 The plants can be found on italian balconies and I would like to buy one, but I do not know what I should look for.

The habit of the plant is trailing.

This is likely to be a stone plant (Aizoaceae), depending on habit, it could well be the ice plant (Carpobrotus edulis). Stone plants are a quite diverse family of succulents from southern Africa, but are widespread throughout the western world as stabilizers of sand-dunes and in gardens as they are very tolerant of lack of watering and high salinity.

Ice plants are very common in the Mediterranean region, having become an invasive pest on much of the coastline.

If it is ice plant, then you can sub-cultivate it by taking a small part of the plant, usually leaves with a bit of stem, but even a leaf by itself may work, and placing it in water or on sandy soil. With regular watering, it should grow roots and then be plantable.

Apparently the leaves of ice plant are edible (hence the edulis part of the name), similar to Aloe I suspect.