What is the botanical definition of a tree?

Trees - even a young child knows what a Tree is, however there is surprisingly no universally recognised precise definition of what a tree is, either botanically or in common language. In its broadest sense, a tree is any plant with the general form of an elongated stem, or trunk. 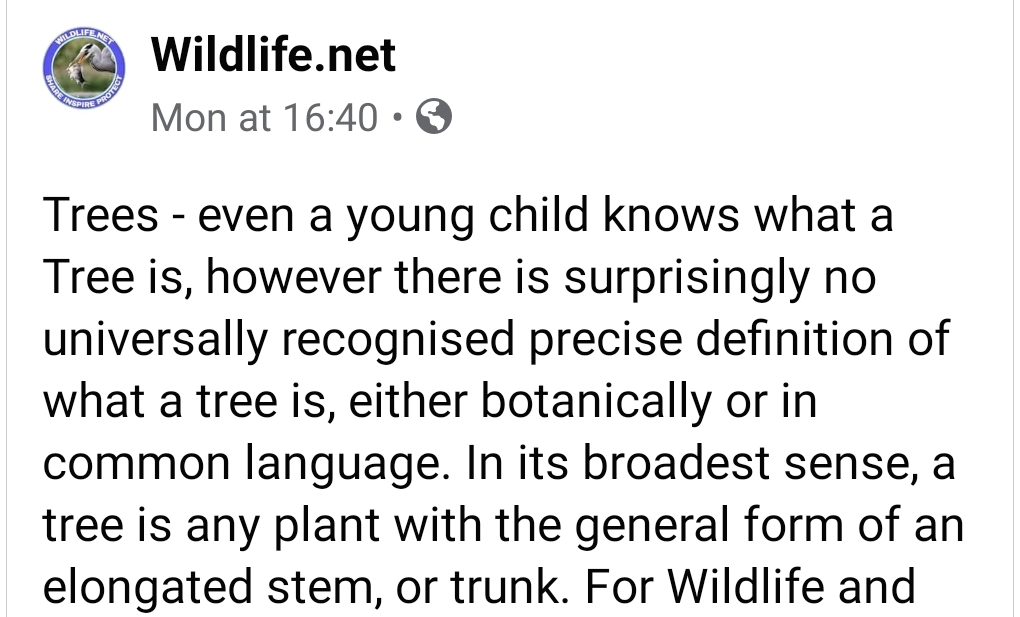 Wikipedia points out (without citations)

In botany, a tree is a perennial plant with an elongated stem, or trunk, supporting branches and leaves in most species. In some usages, the definition of a tree may be narrower, including only wood plants with secondary growth, plants that are usable as lumber or plants above a specified height. In wider definitions, the taller palms, tree ferns, bananas, and bamboos are also trees. Trees are not a taxonomic group but include a variety of plant species that have independently evolved a trunk and branches as a way to tower above other plants to compete for sunlight.

I always considered palm trees and banana trees to be trees. Is it true that botanically, they are not trees? What is the true botanical definition of a tree?

According to "Plant Identification Terminology: An Illustrated Glossary" (Harris & Harris, 2001):

Tree: a large woody plant, usually with a single main stem or trunk.

An emphasis here should be on the woody characteristic. I'm not sure many botanists (if any) would define 'trees' without woodiness being part of the definition. As such, botanically speaking, the growth habit of neither bananas nor bamboo would be considered a tree.

The variation between tree and shrub is much less well-defined, and no "standard" definition exists. Often times, the number of stems coming from the base is used to differentiate trees (one or few stems) from bushes (many stems), but this is not universally applied or useful.

Emphasis here is "usefulness". Differentiating shrubs from trees is honestly arbitrary and typically dictated by the application to which the definitions are being applied. In many cases, simply differentiating by maximum or average growth size can serve as the differing characteristic as size is going to often be most relevant for landscaping (i.e., trying to achieve desired sizes) and ecological applications (i.e., which part of the community strata the tree reaches in terms of light availability). Often, botanical studies will explicitly indicate their definitions of tree vs shrub by indicating a cutoff or transition height tat they use to differentiate the two. However, in many studies, both would be considered relevant and a "cutoff" would be unnecessary.