Is this a nymph of a Zelus renardii or Zelus luridus?

My mom found this insect on one of her plants, and she would like to know what it is and whether it is dangerous or harmful. I've done some research and I think it is a nymph of a Zelus renardii, but it could also be a nymph of a Zelus luridus, although the latter is usually found only in North America. Can anyone tell me which one it is, or at least whether it is indeed one of these two? 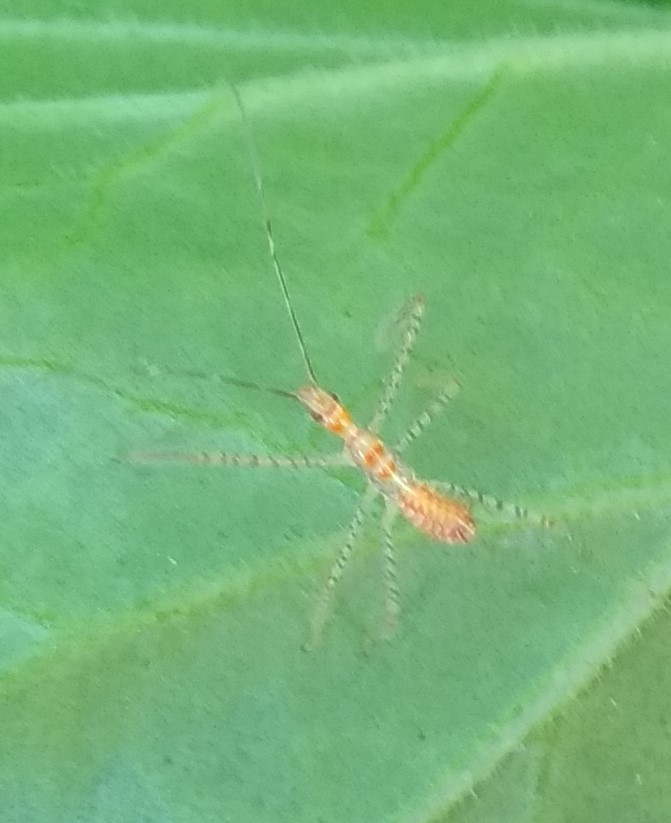 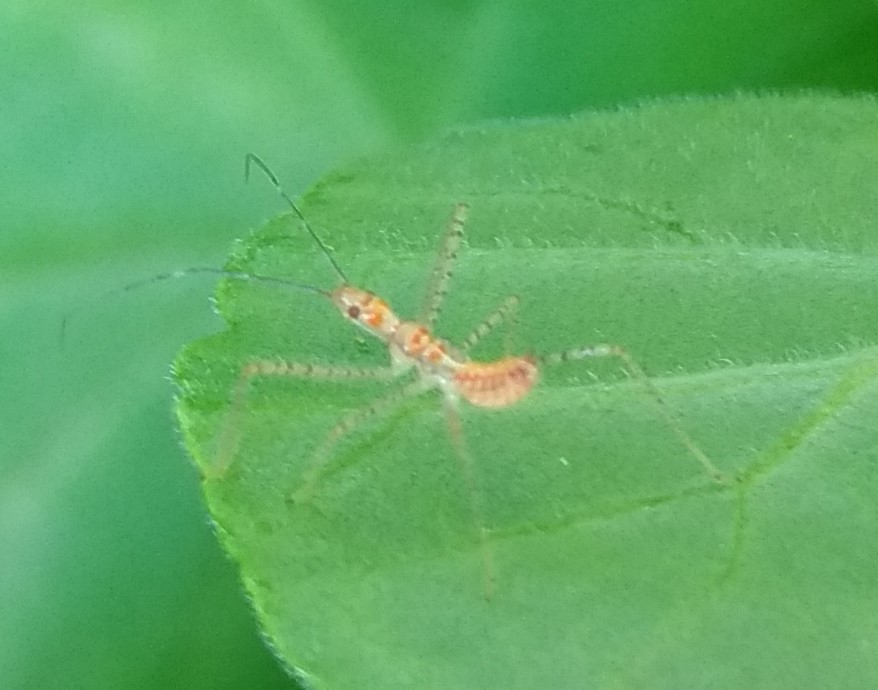 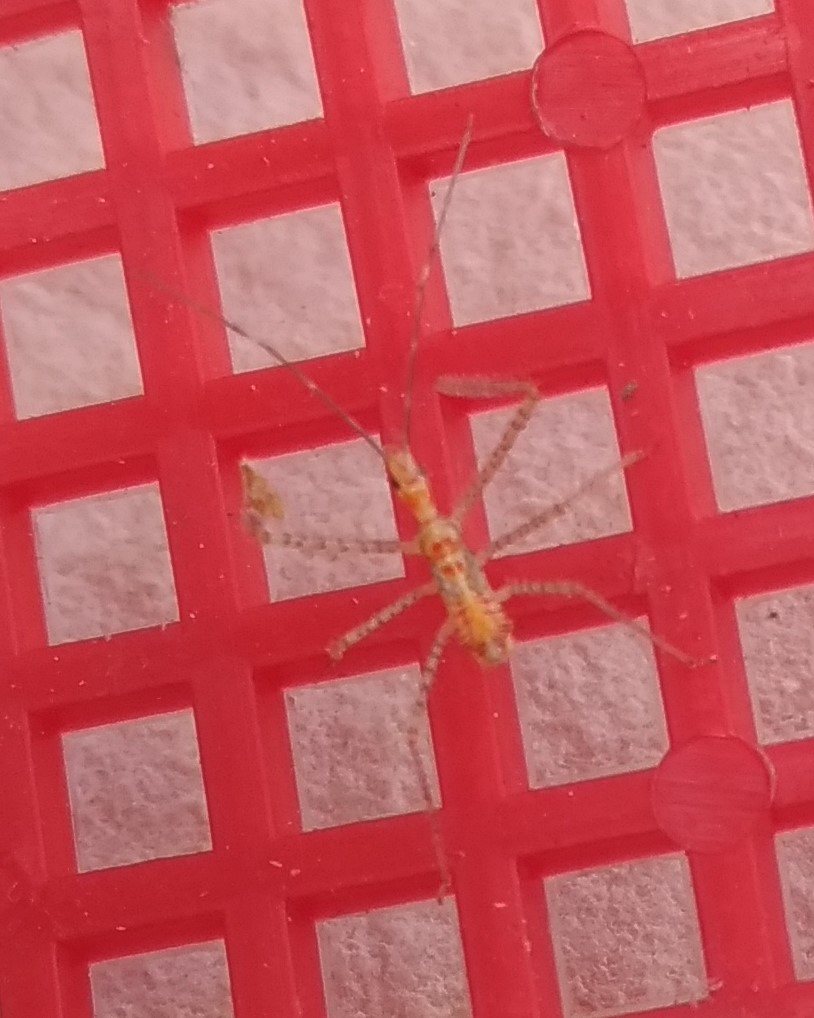 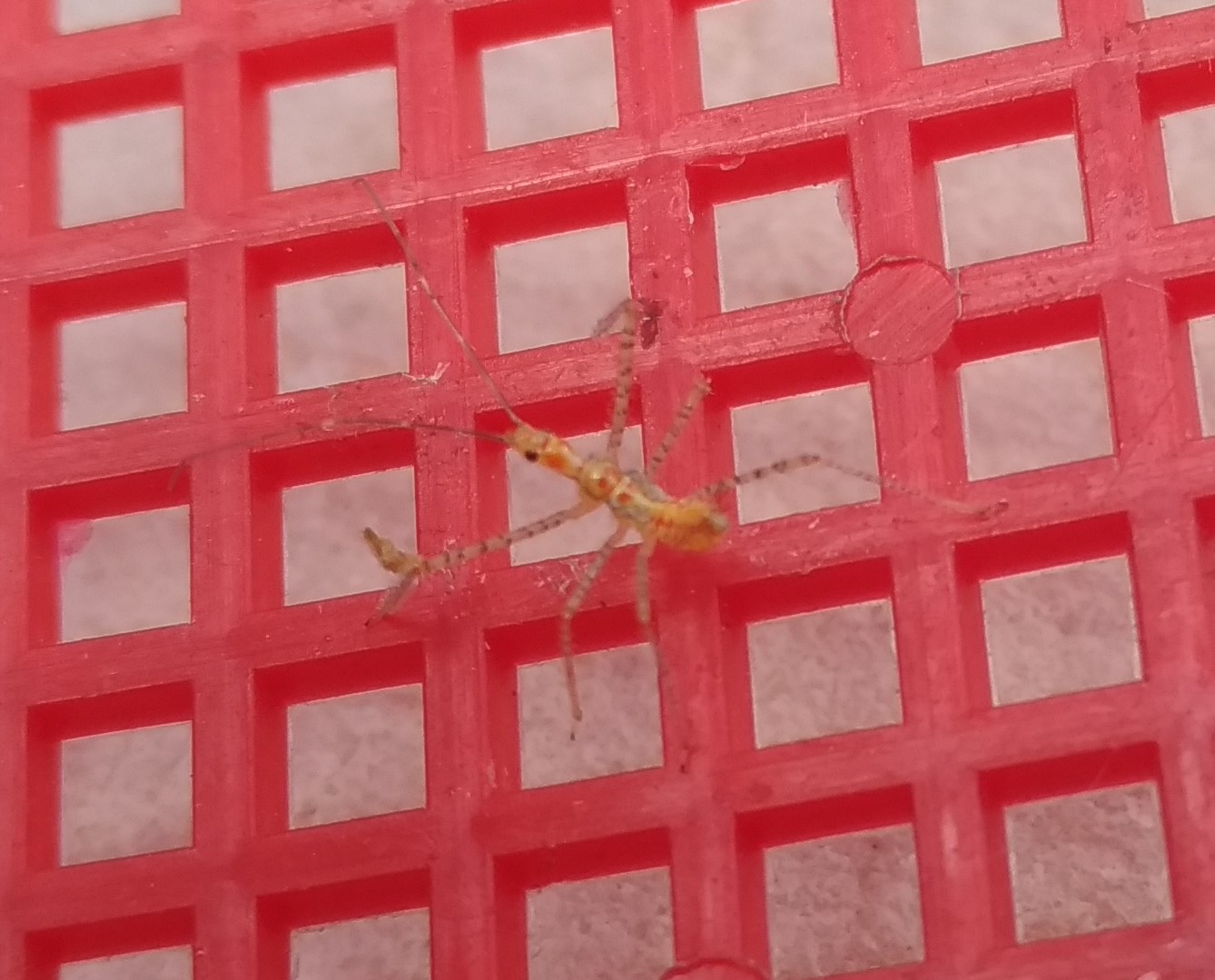 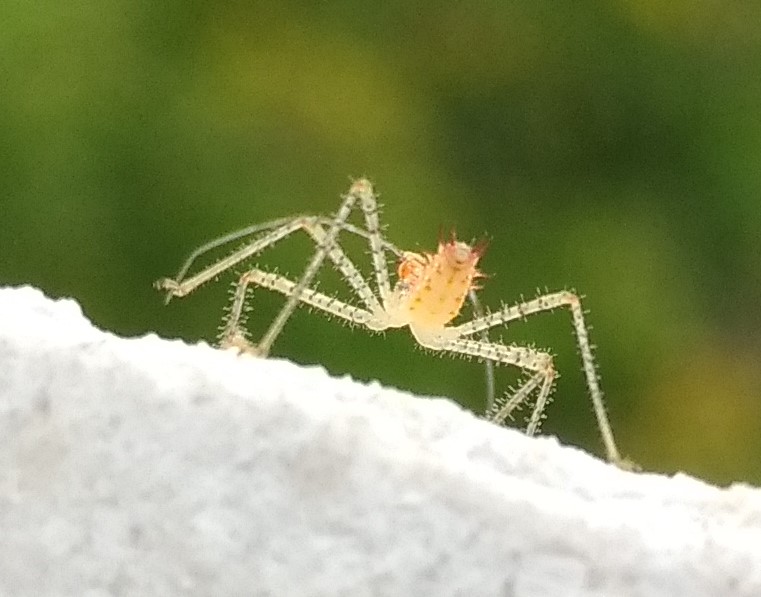 I agree this look like images I've seen of Zelus species nymphs, and I have no reason to immediately rule out Z. renardii. Though, nymphs of many of the Reduviidae look quite similar to me, and I feel like I've never seen a comprehensive guide to thoroughly/methodically distinguishing nymphs (especially from an internet photo). This is made more complicated given that Zelus is one of the most diverse genera in the Reduviidae family, so narrowing to species within the genus is difficult (i.e., time-consuming) for me. (I assume an expert specializing in these insects would know much more than me).

The purpose of my post is simply to point out that Zelus renardii has been found in Italy, while I can't find evidence that Z. luridus has.

Pinzari et al. (2018) provide a detailed recording of Z. renardii in Italy. They also note that (at least as of 2018), Z. renardii is the only member of this genus found in Europe:

A quick narrowed map search on inaturalist that focuses solely on the European continent suggests that, as of December 20, 2021, Z. renardii continues to be the only species recorded in Europe. 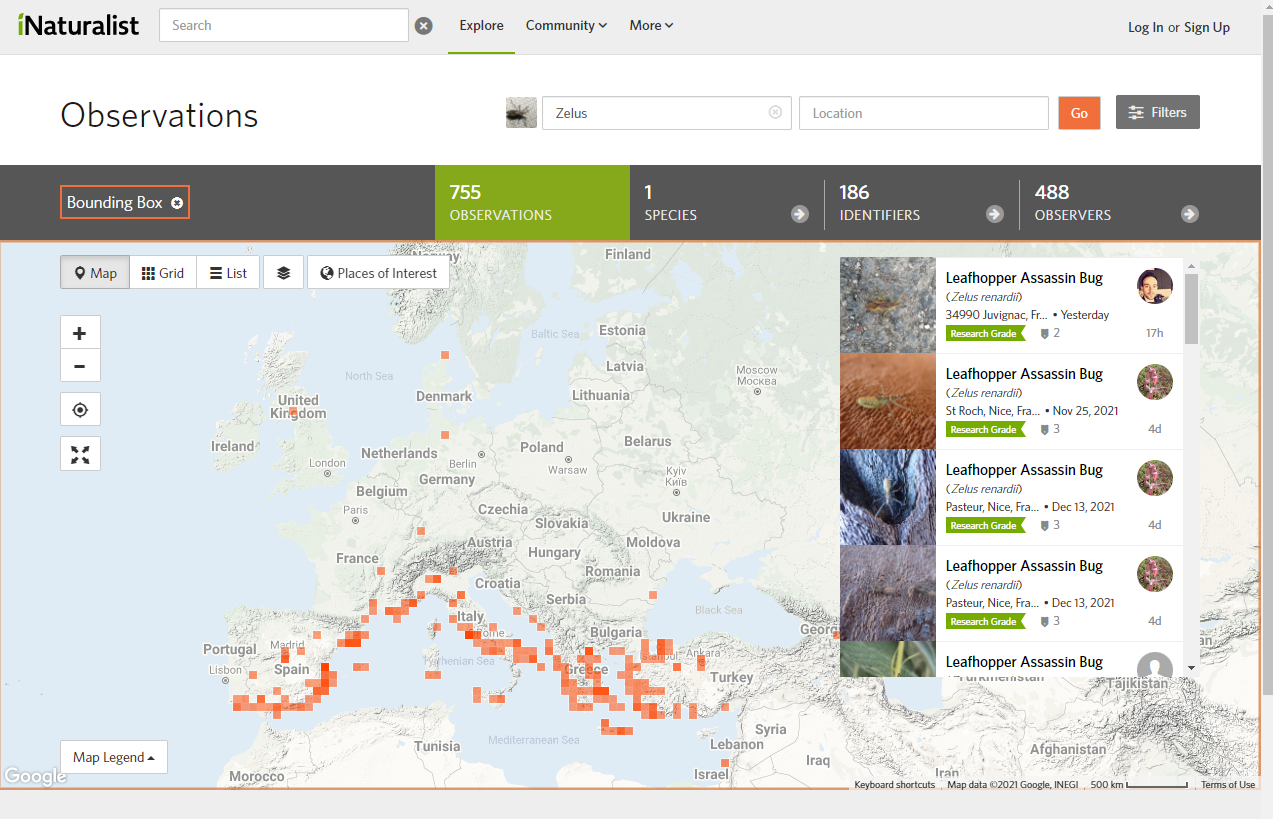