What do you call members of a same species that show some morphological differences depending on their environment and/or diet?

What do you call members of a same species that exhibit a number of morphological differences depending on their environment and/or diet?

I was thinking of the term "different phenotypes," but I am not sure whether this applies.

I would like to apply it in the field of entomology.

The ensuing discussion has funnelled the question down to:

When to use the term "phenotype" vs. "morph"?

I am also attempting to synthesise the different viewpoints in a tentative answer below. Comments and some amount of leniency are welcomed.

I think that "morph" is a substantially generic term that it would cover environmental as well as genetic variation. A cursory google search suggests that this is common practice in zoology:

This paper discusses the phenomenon in general using the term "polyphenism", in the context of the phenotypic plasticity literature. That last link is to a review paper titled "Polyphenism in insects" (Simpson et al. 2011), which uses the term "morph" extensively.

This suggests to me that this is a well-known concept in entomology and no one will be angry/surprised when you use this term.

The ensuing discussion and additional reading shows that the delineation in usage between the terms "phenotype" and "morph" is not always clear cut.

An organism's phenotype results from two basic factors: the expression of an organism's genetic code, or its genotype, and the influence of environmental factors. Both factors may interact, further affecting phenotype. When two or more clearly different phenotypes exist in the same population of a species, the species is called polymorphic. A well-documented example of polymorphism is Labrador Retriever coloring; while the coat color depends on many genes, it is clearly seen in the environment as yellow, black, and brown. [Source]

According to the above, morphs would be clearly different phenotypes. However, the difference in fur colouring in dog morphs is solely the result of the genotype and not at all the environment. 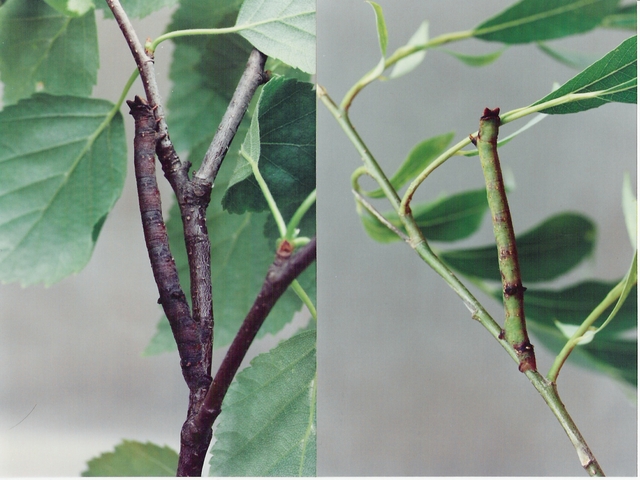 Biston betularia caterpillar phenotypes on, respectively, birch (left) and willow (right), demonstrating a colour polyphenism as a result of its environment and diet.

Whereas the dark-morph or melanistic jaguar does not result from an adaptation to its environment or diet. 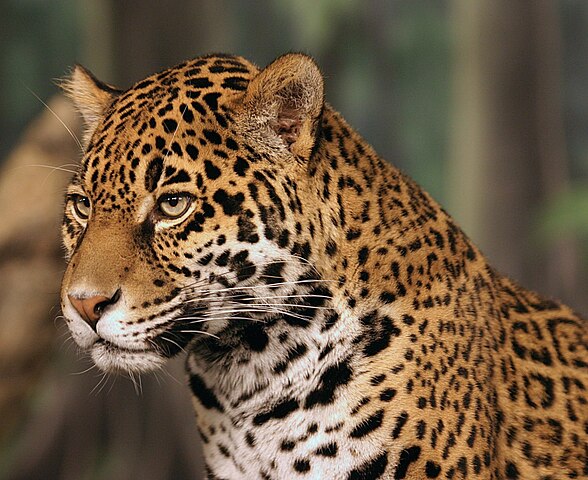 Not the answer you're looking for? Browse other questions tagged entomology terminology taxonomy or ask your own question.