What is this bird species in the Pacific NW?

I don’t think it’s a Black Phoebe, as they have black beaks not white. Is it a Grosbeak? This was taken in the Pacific NW. 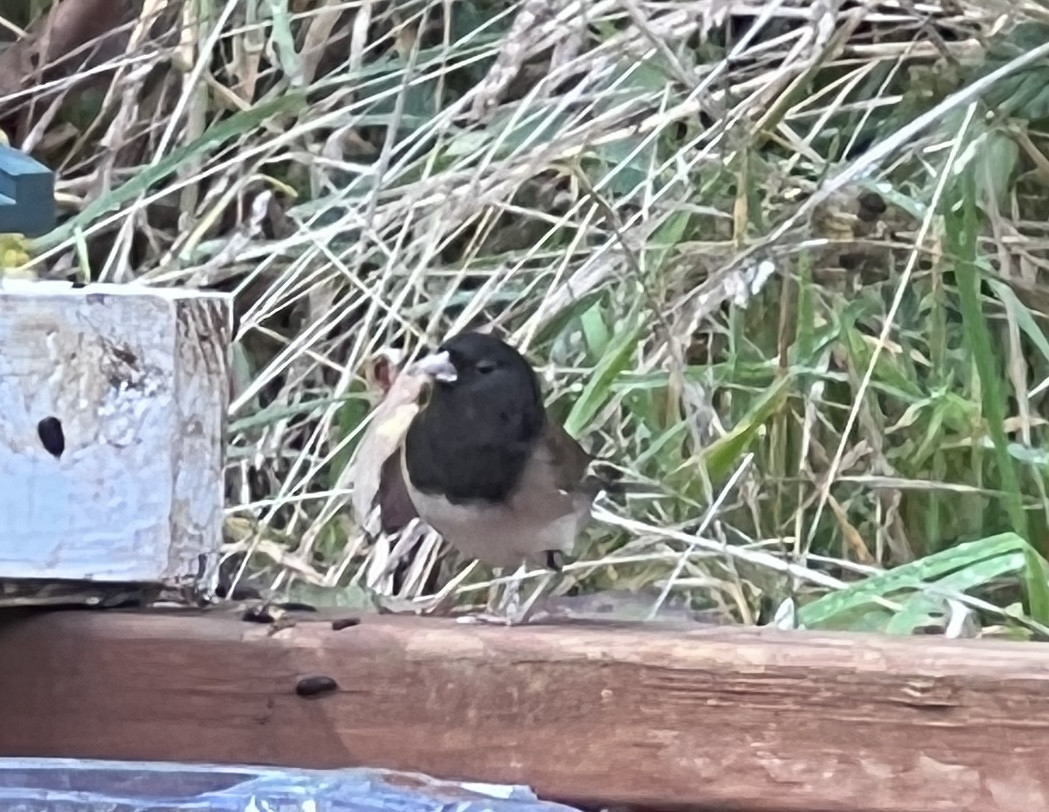 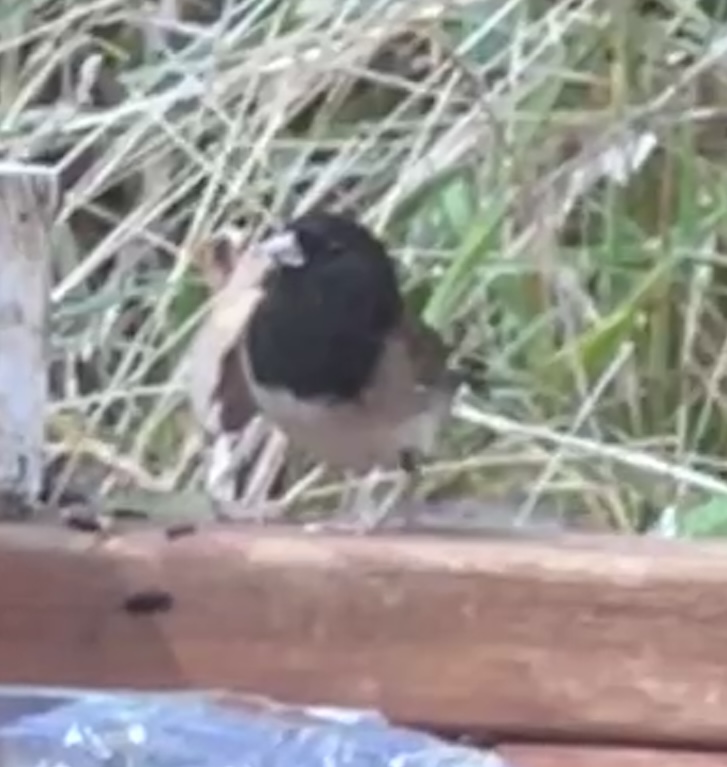 . Sorry for the pic quality.

If this isn’t the right place to post this, please tell me where.

That is a Dark-eyed Junco, Junco hyemalis. This one is a member of the "Oregon" subspecies, J. h. oreganus, which used to be considered a species, Junco oreganus, before a number of species were combined because they are capable of interbreeding. The are small, ground-feeding birds, primarily consuming seeds and insects. There are two white outer tail feathers which are prominent when they are flying. 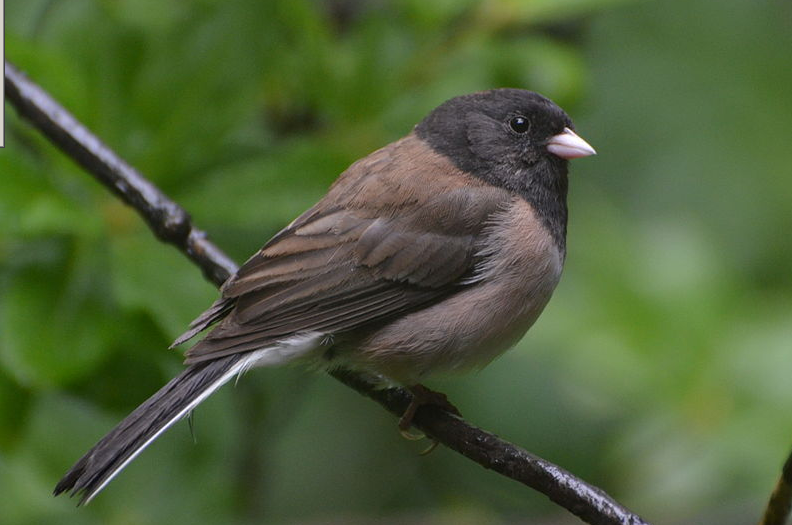 3
Identify this waterfowl species?
9
What is this bird of prey with white belly?
3
Help me find out what this bird is (description, no picture)
10
What bird is this?
0
What kind of bird is this and what does it eat?
17
What is this little owl-like bird?
7
Insect with long neck—what is it?
4
What kind of mushroom is this in central Europe?