What butterfly species is represented on this painting?

I am wondering if the butterflies represented on this painting correspond to a real species. Do you know if this is the case and if yes, what species they belong to? Or at least, what species could have inspired the author?

I think the flowers that butterflies land on are probably poppies.

The painting is from the book "Ehon mushi erami" (Picture Book of Crawling Creatures) by Kitagawa Utamaro, a Japanese painter (the book was published in 1788). 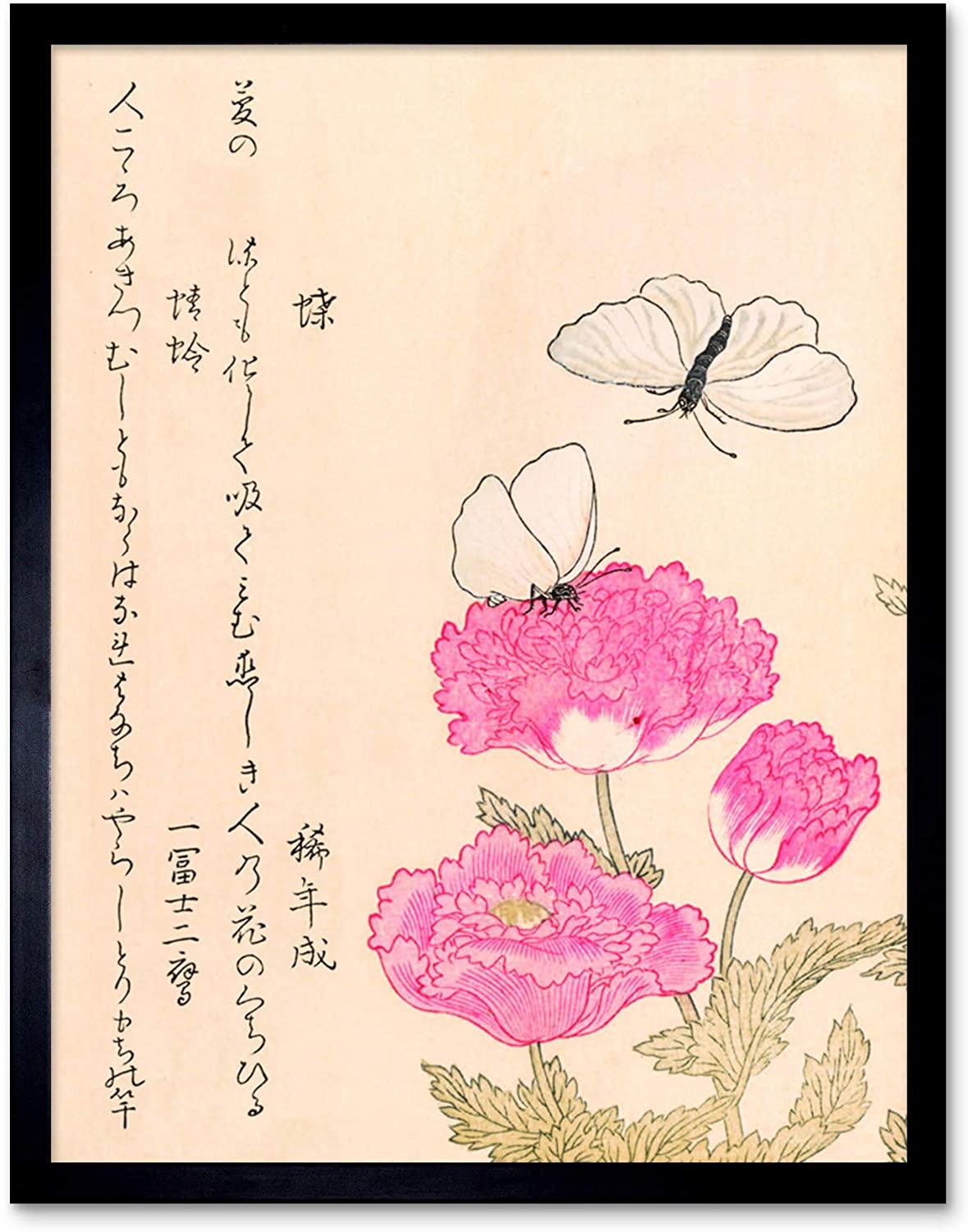 If this were in the US, I'd say this was a cabbage butterfly (Pieris rapae), which is white save a black or gray spot or two on each wing. But it's not in the US; it's in Japan.

Being interested in most things natural, I Googled "all-white butterfly Japan".

I think you've come across a partial depiction of a story, not an attempt to paint an actual, realistic butterfly. Googling "all-white butterfly Japan", there were many hits with the same theme: the soul is like the white butterfly and love is the power that transforms.

In Japanese folklore, the white butterfly symbolizes selfless love stronger than death, as told in an ancient tale of lovers named Takahama and Akiko. In modern-day Japan, the moral of the myth has been retained, and a white butterfly sighting continues to hold special significance.

I don't know how true this is, as I do not much trust everything I read on the Internet. But it appears, as here, often on searches varying the words.

If it were meant to be an actual white butterfly, cabbages are also common in Japan, as seen on this stamp: 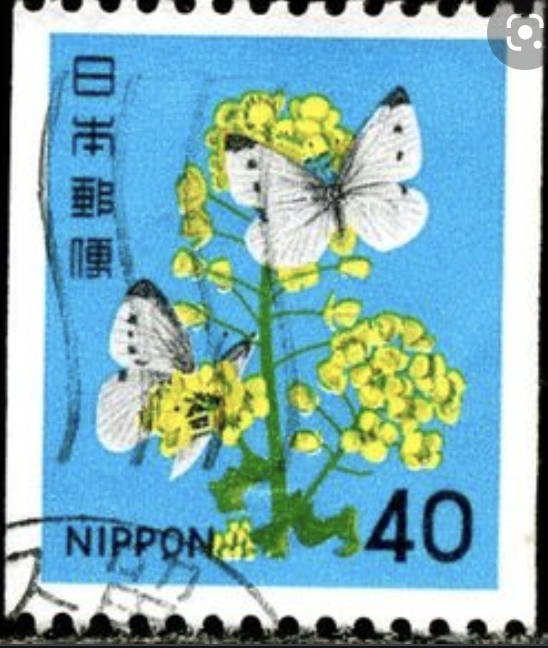 If someone could read the writing on the painting, it might help a lot.