These plants use rapid movements to capture their prey and then digest them to fulfill their Nitrogen requirement as they grow in Nitrogen deficient soil.

I have found different answers according to different sources. 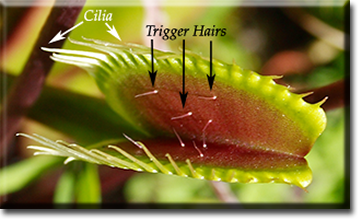 Not the answer you're looking for? Browse other questions tagged botany plant-physiology movement plant-perception or ask your own question.