What are these animals, and what happened here?

While walking along the northern shore of Lake Ontario, I noticed the following strange scene: 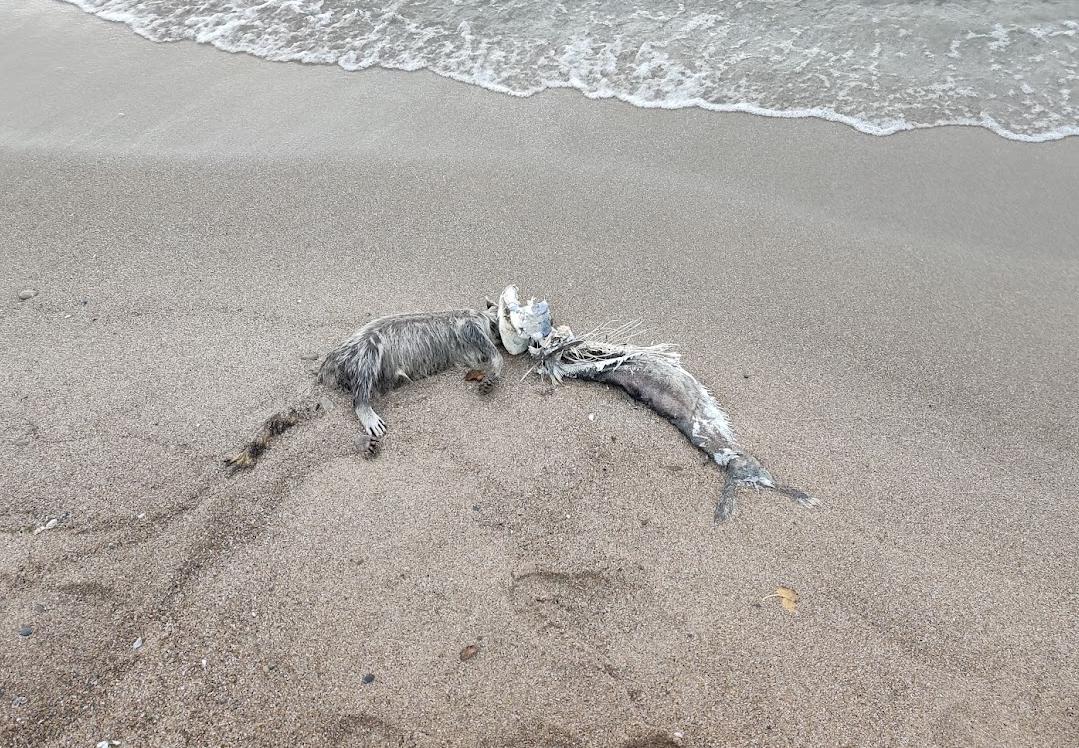 Here is a closer angle: 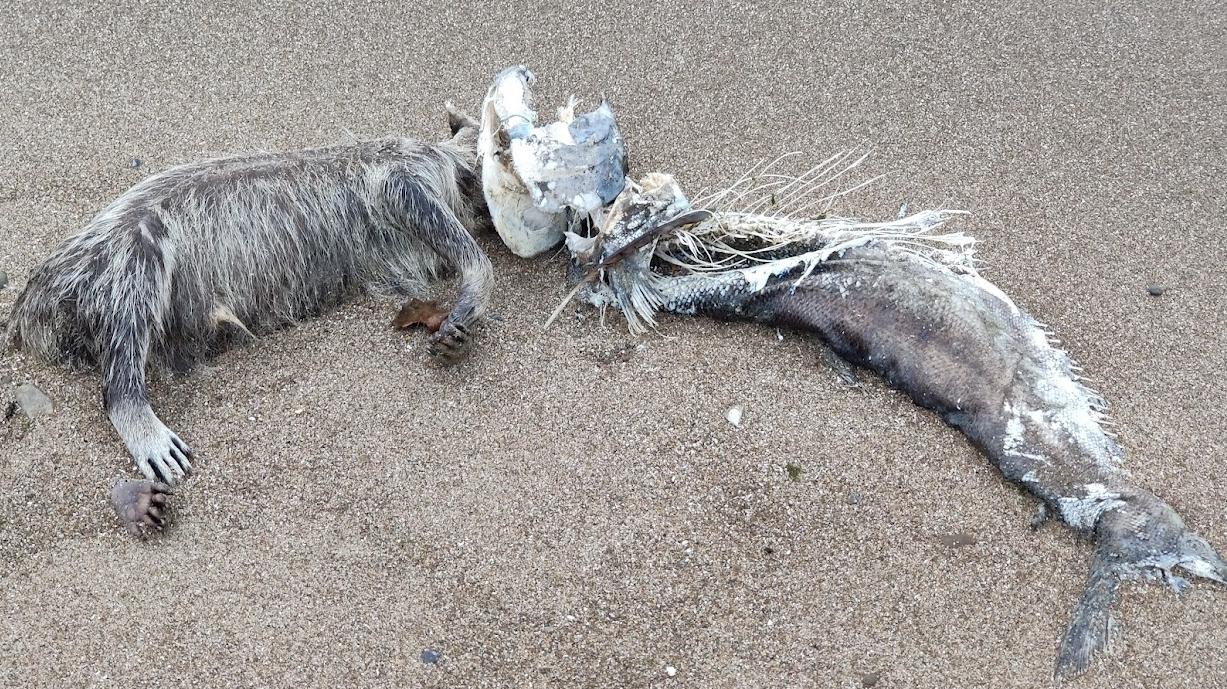 What are these animals, and what is the likeliest cause of this?

That's likely a raccoon and a dead fish (salmon, perhaps).

For the animal on the left: notice the ringed tail, foot anatomy, and lighter foot color, and variable (light/dark) fur color: 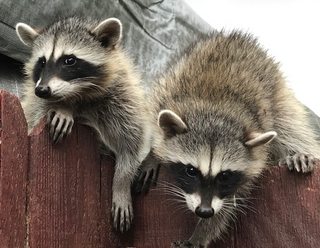 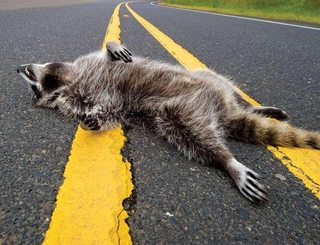 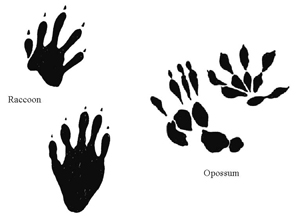 Note: Since you mentioned opossums, I include the above to show the vast difference in foot anatomy between a raccoon and and opossum. An opossum's foot is also not white like that.

The fish, in my opinion, is too degraded to get an accurate ID. However, based on size, upper jaw size, and coloration (dark dorsal + tail fin with lighter belly), I think it's quite possible this is a salmon, of which 3 species can be found in Lake Ontario. 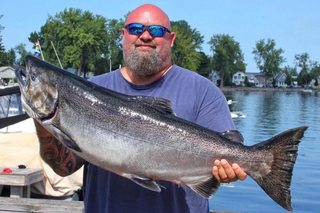 Possible species include Atlantic, Chinook, and Coho. See here for descriptions and pictures of each along with many other Lake Ontario fish species. I invite you to stare at your photo longer to convince yourself to which specific species it is.

Not the answer you're looking for? Browse other questions tagged species-identification ecology mammals ichthyology predation or ask your own question.

6
Are these lovebugs?
5
What are these little leaves growing on these other leaves? (plant growing near the ocean)
0
What is the primary cause of death for small animals in urban and suburban areas?
3
What fish is this?
2
What are these needle-like plants growing in the ground?
2
What are these bugs wiggling white fluffy hats?