What do the colors mean in representations of amino acids?

I've seen sequences of amino acids depicted using colors, which I imagine correspond to whether the side chain is charged, etc. I can't figure this out, though, and I'm not a biologist or biochemist. I've seen what appear to be some different color schemes online. Is there a standard format / scheme such as for the following example? 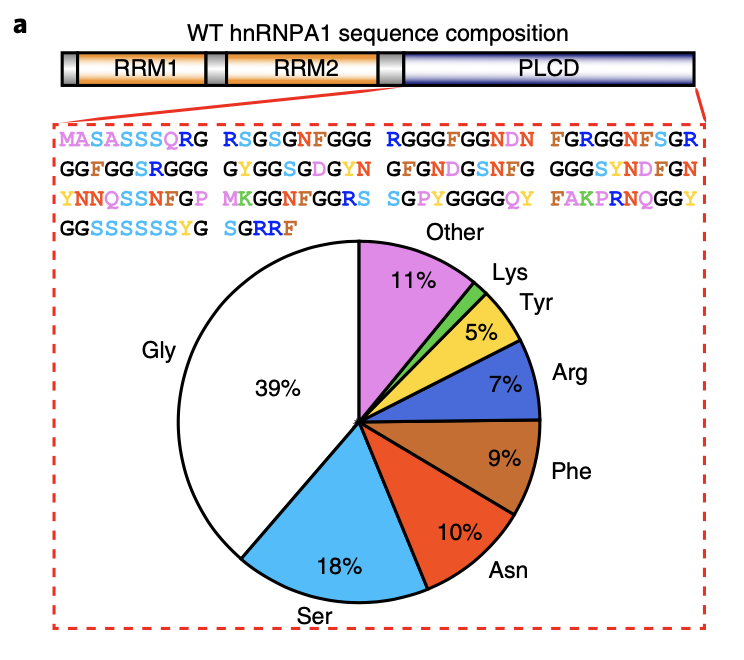 There is no ‘standard’ colour scheme for amino acids in the sense of one recommended by a standards or professional organization for biochemists. There are several schemes used in practice — either by software applications or individuals — based on two main criteria:

The graphic below is taken from a page I found on the web by a random search and relates to a particular software package. It illustrates some possible colour schemes, none of which correspond to that in the question.

The ‘Chemistry‘ scheme focuses on one view of chemistry — acidity, basicity, aliphaticity, aromaticity, polarity (amides etc.) although it has had to make a choice in classifying tyrosine with tryptophan rather than threonine. The ‘shapely‘ scheme focuses solely on size and shape, whereas the hydrophobicity scheme does as its name implies. The ‘Zappo‘ and ‘Taylor‘ schemes (never heard of them previously) seem to be individual slight variants on the first two. The letter scheme appears to be just a way of distinguishing each amino acid for identification purposes, and molecular graphics software (e.g. Jmol) generally lets one colour amino acids along a protein in a graduated manner from (e.g.) red to blue to indicate the pathway of the chain (e.g. in this previous question on the list).

Oh, and I adopted another compromise scheme (probably using colours easily available in Excel) for a paper I published in 2021:

There is a tendency in schemes that reflect the chemistry of the amino acids to use blues for basic amino acids and reds for acidic ones. This possibly reflects the widely used chemical CPK colour code of blue for nitrogen (as in amino groups) and red for oxygen (as in carboxyl groups), and might have been regarded as an aid to recognition. (A simpler explanation might be a relationship to litmus paper.)

Not the answer you're looking for? Browse other questions tagged biochemistry bioinformatics proteins amino-acids or ask your own question.

5
By just looking at an unlabeled picture, how do you know it is a protein?

7
How to compute properties of peptides ?
4
Why don't amino acids get linked in the functional groups of acidic and basic amino acids?
2
Understanding the Amino Acids
4
D/L configuration for amino acids
5
What are 'acid stable' amino acids?
0
What are the stretch of amino acids?
3
Arrangement of Amino Acids in the Protein alphabet