What is the DNA sequences between two Inverted Repeats called?

I would like to know some rules about the nomenclature of Inverted Repeats DNA sequences. More in detail, I want to know what is the name of sequences between two inverted repeats.

For example, I have two genes A and B in this order: A, B, -A. The gene A is inverted duplicated and forms an inverted repeat with gene B in the middle. What do I call this gene B?

Here below are some names I found or that I thought, however, I don't consider them a good choice. Could you suggest some other names?

In Wikipedia, they used the name "intervening sequence". https://en.wikipedia.org/wiki/Inverted_repeat 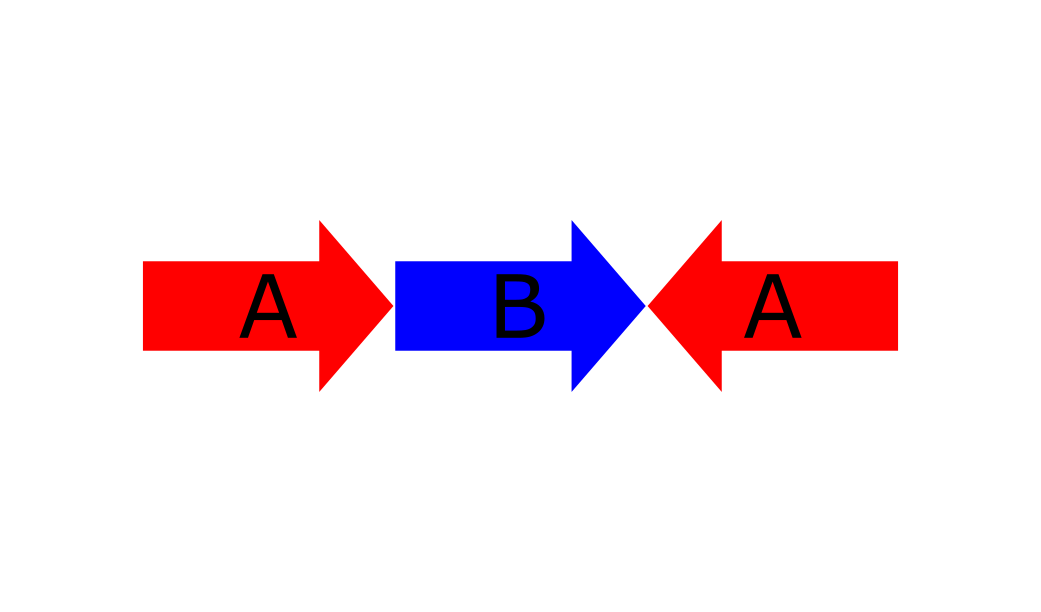 Browse other questions tagged genetics dna terminology chromosome or ask your own question.

11
Source of DNA sequences
7
Are there any DNA base sequences that are fully conserved between the genomes of all humans?
9
BLAST DNA Sequences Reversed
3
What mechanisms exist for the excision of specific sequences from DNA?
1
What is the difference between these two depictions of chromosome?
0
Why are there inverted repeats in response elements?