What species of tree is this? 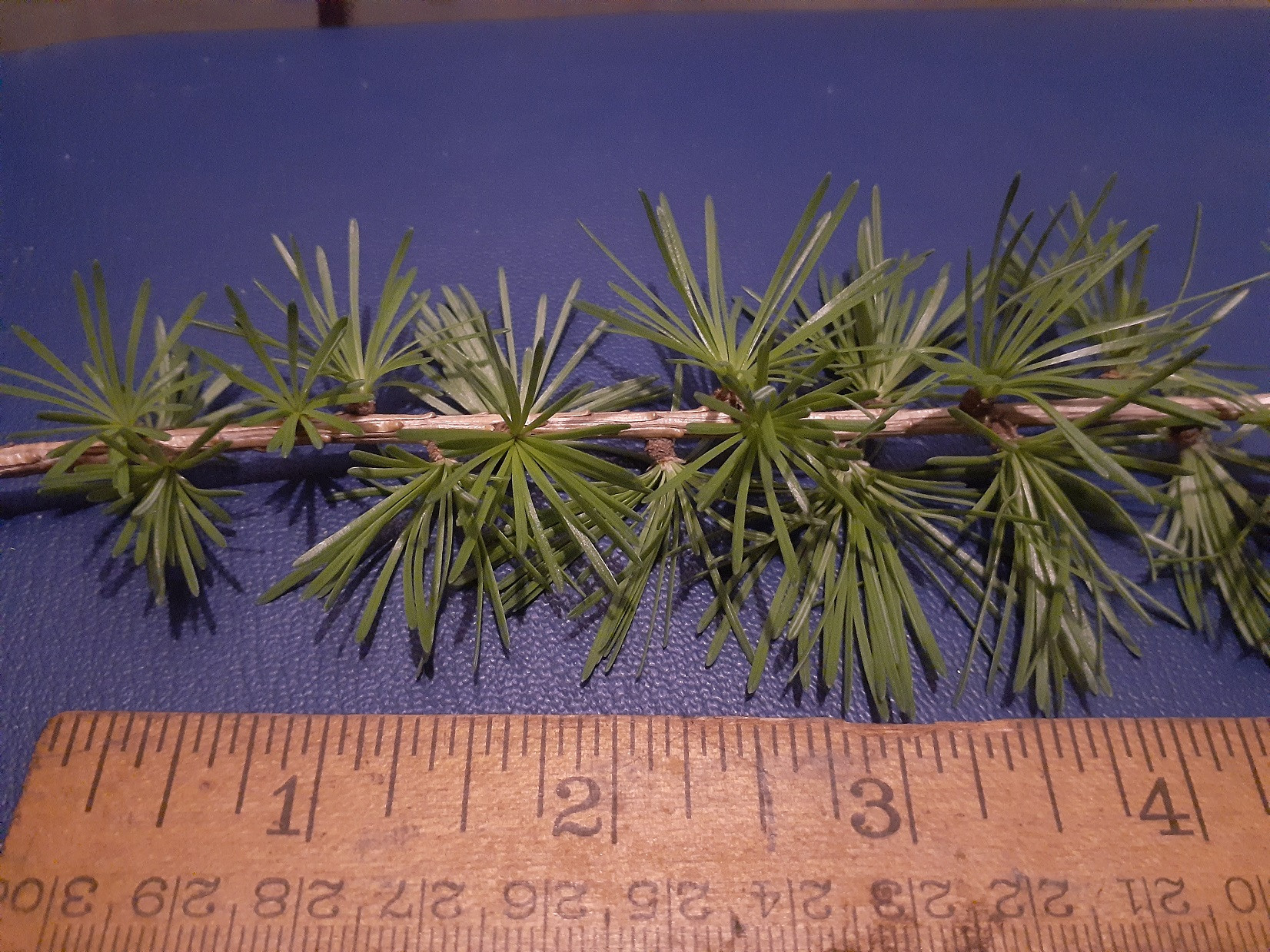 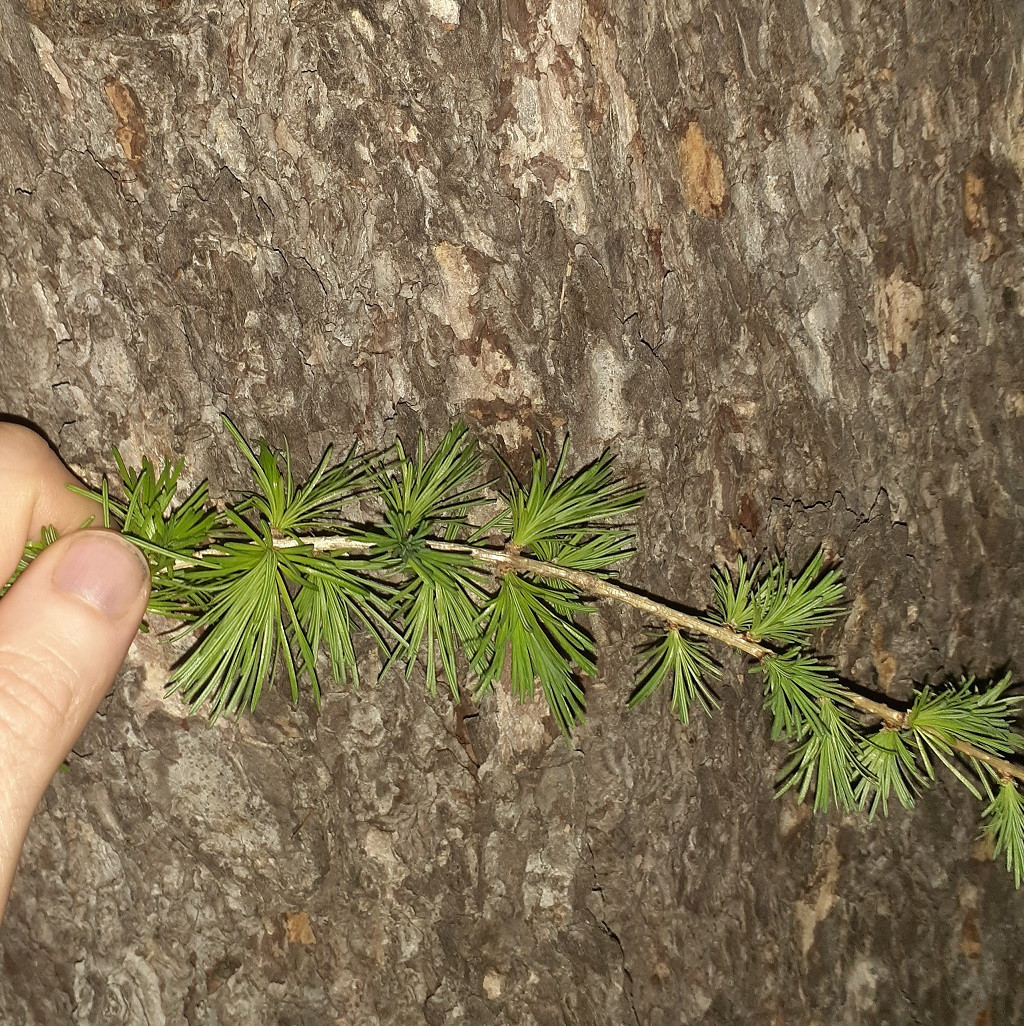 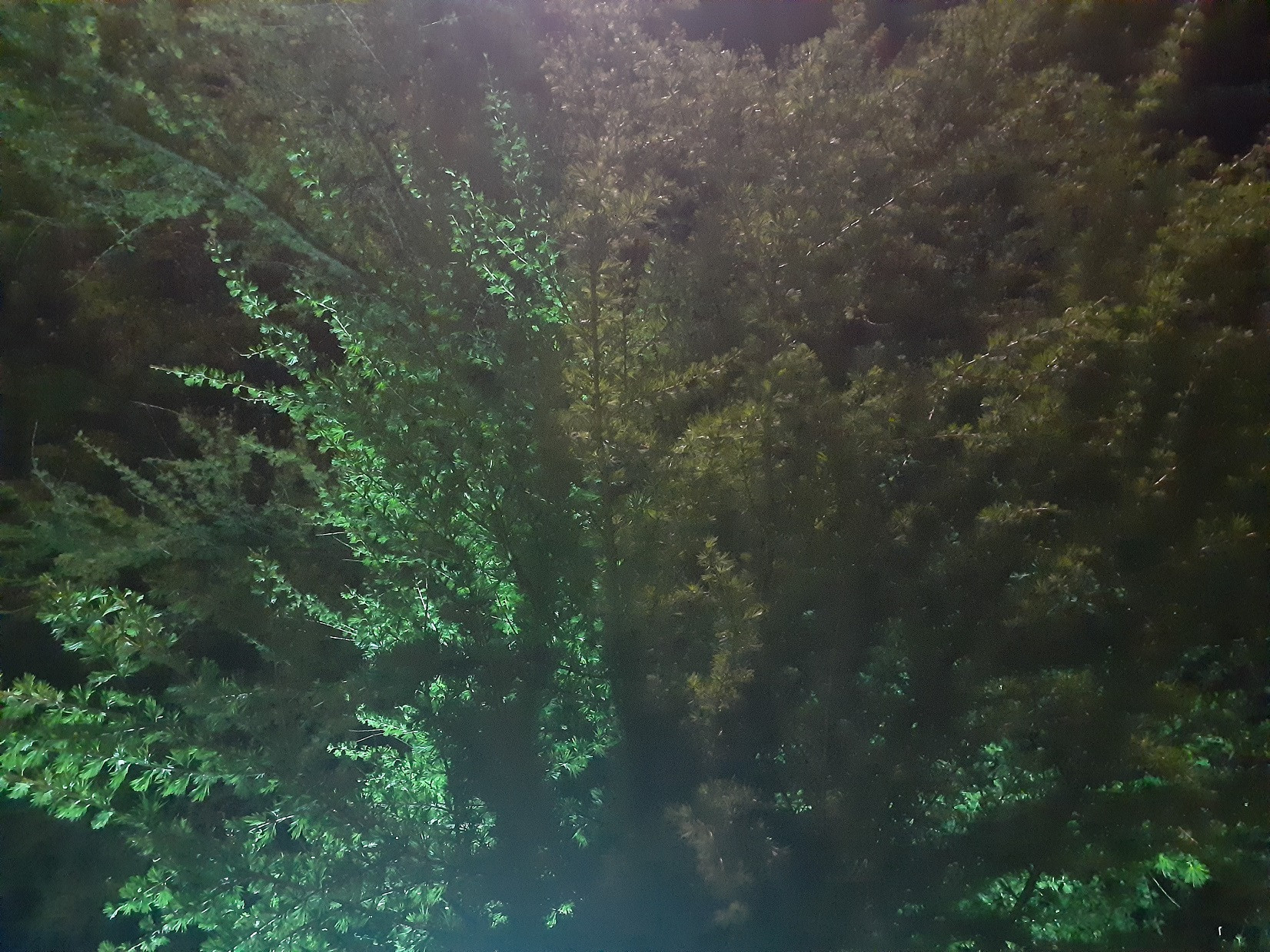 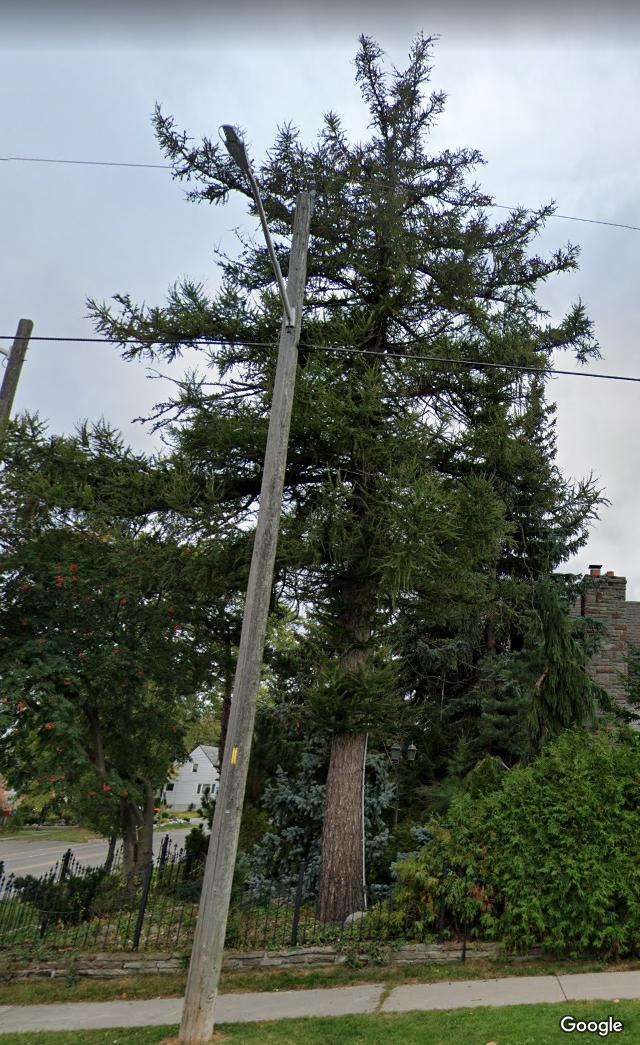 species-identification botany trees
Share
Improve this question
edited May 11 at 3:58

Larix laricina, commonly called Tamarack or American Larch is a deciduous conifer with short-needle-like leaves arranged in bunched fascicles in a alternating (sometimes whorled) arrangement around short stems. The tree is the only species of Larix native to the Toronto region. 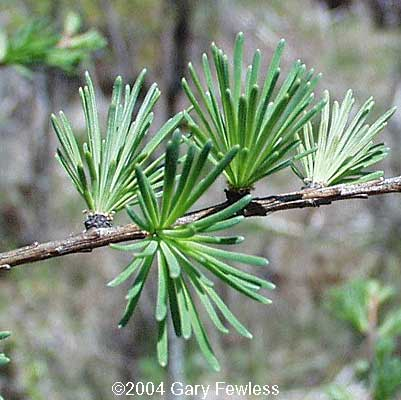 This is a larch tree in the genus Larix. These deciduous conifer trees characteristically have fascicles, or bunches, of short, needle-like leaves arranges in whorls around their stems. They grow in northern forests (deciduous conifer forests, boreal forests, and northern alpine forests) in temperate cold zones. (In fact, larches grow farther North than any other tree species!)

There are 3 North American Species and 9(-11) Eurasian species. Of those 12(-14) species, only 1 species, Larix laricina (Tamarack) is native to the Toronto region:

Larix laricina (Du Roi) K. Koch – Tamarack or American larch. Parts of Alaska and throughout Canada and the northern United States from the eastern Rocky Mountains to the Atlantic shore. 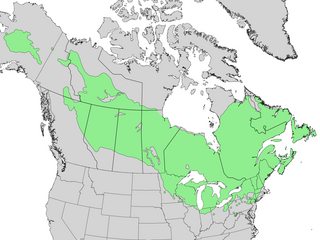 BONAP range maps for Larix species confirms Larix laricina as native to Toronoto, but it also suggests evidence of the European species Larix decidua as an exotic.

Larix laricina, commonly called Tamarack or American Larch, then, seems like the most likely species. 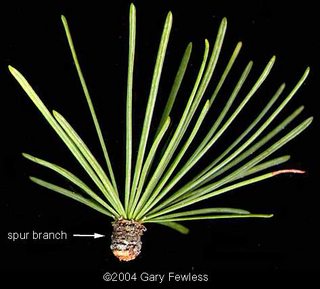 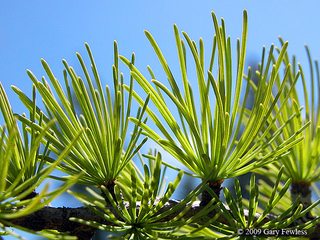 Your image is just a tad too blurry and my screen a tad too small to see your needle detail. A better image of the needles and an image focused on the bark would only further help to corroborate this guess.

Not the answer you're looking for? Browse other questions tagged species-identification botany trees or ask your own question.

5
What kind of tree is this?
13
What spider is this? Is it dangerous to humans?
16
Australian Tree Identification - maybe pine?
1
Is it possible to estimate tree height from stump/breast diameter and species?
1
Growth on raspberry cane: What is it?
2
What kind of ribes is this?
5
Why does this plum/apricot hybrid look like brains?
1
What species of mulberry is this?
0
Red flower with yellow star in center with fig-like leaves