Are these little white fuzzy insects "scale"? What species and what is their lifecycle like? 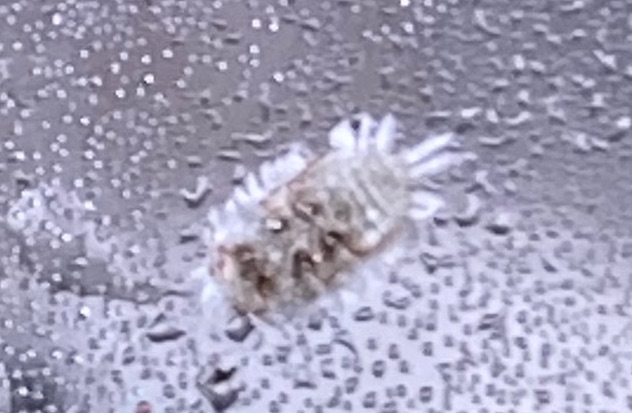 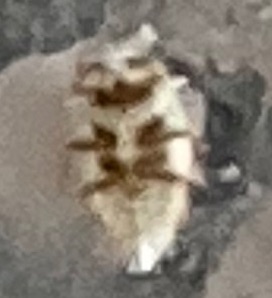 These appeared on three small, similar houseplants I bought about a month earlier at a nursery. There were dozens. I physically removed a few and just pruned stems that had many, and put the clippings in a plastic container with some water to keep an eye on them.

I noticed that they moved around each day and saw one moving in real time. Included are some top-side closeups and some from below through the wall of the plastic container.

Location is northern Taiwan in April, but since the source is a nursery they could be from elsewhere perhaps.

They're about 3 to 4 mm long, and all white. They are white, fuzzy and "pill-shaped" with little fuzzy extensions around their edges. From below they have six (short?) brown legs that are hidden when looking from above.

species-identification entomology parasitology
Share
Improve this question
asked May 28 at 5:13

Browse other questions tagged species-identification entomology parasitology or ask your own question.

6
Do cochineals ("scale bugs") form aluminium complexes themselves? Where do they get such large quantities so quickly and how do they handle it safely?