Can you identify this dead bug?

I found this bug in the kitchen and already killed it. It's in austria area. Can someone tell me if it's dangerous? 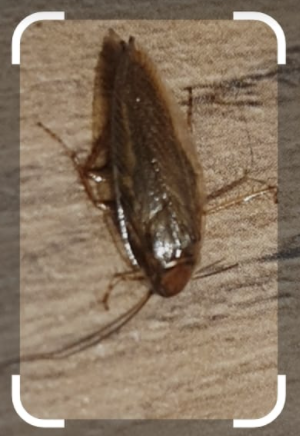 Looks like an Ectobius_vittiventris, a so called 'Bernstein Waldschabe' or 'amber wood cockroach' in English, which is 'recently' invading Austria and Southern Germany, especially in hot and dry summers. 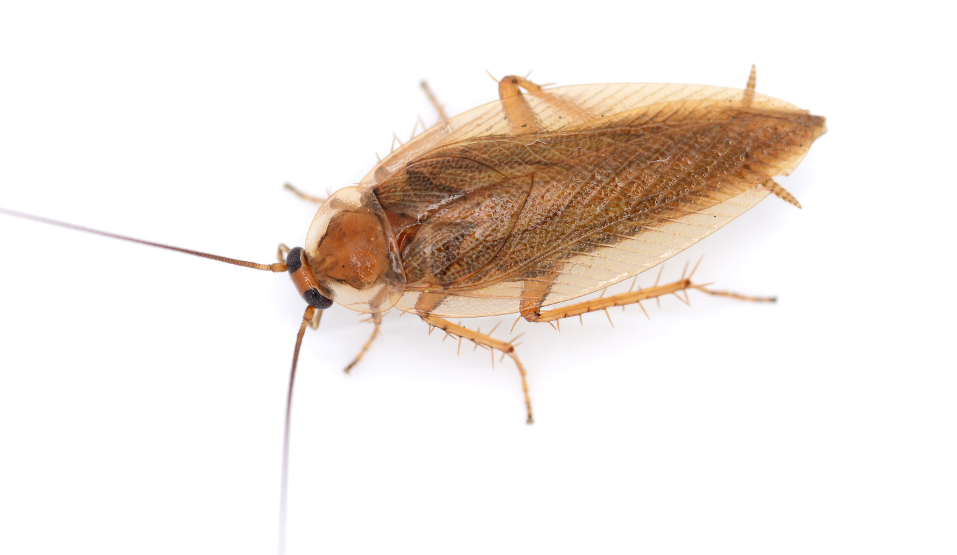 It is a species of wood cockroach originally from southern Europe . It is completely harmless to humans and does not appear as a storage pest, as it only feeds on decomposing plant material and perishes within a few days in human dwellings due to a lack of food. Its original range is south of the Alps, but this species seems to have established itself permanently north of the Alps and in southern Germany.

The natural habitat of the amber forest cockroach is outdoors in low bushes and in gardens under pots. It feeds on decomposing plant material. Warm, dry summers can encourage mass reproduction. Then the probability is high that the animals can also be found in apartments.

Since it feeds on decomposing plants it's not dangerous to humans - rather the other way around ;)

6
Can someone identify this plant?
2
Insect ID Montreal, Qc Canada
0
Identify this mite from Rajasthan (India)
4
Can anyone identify this grey spotted insect -- is it a tree bug species?
4
What is this insect? Possible assassin bug? or kissing bug?