What kind of conifer is this? 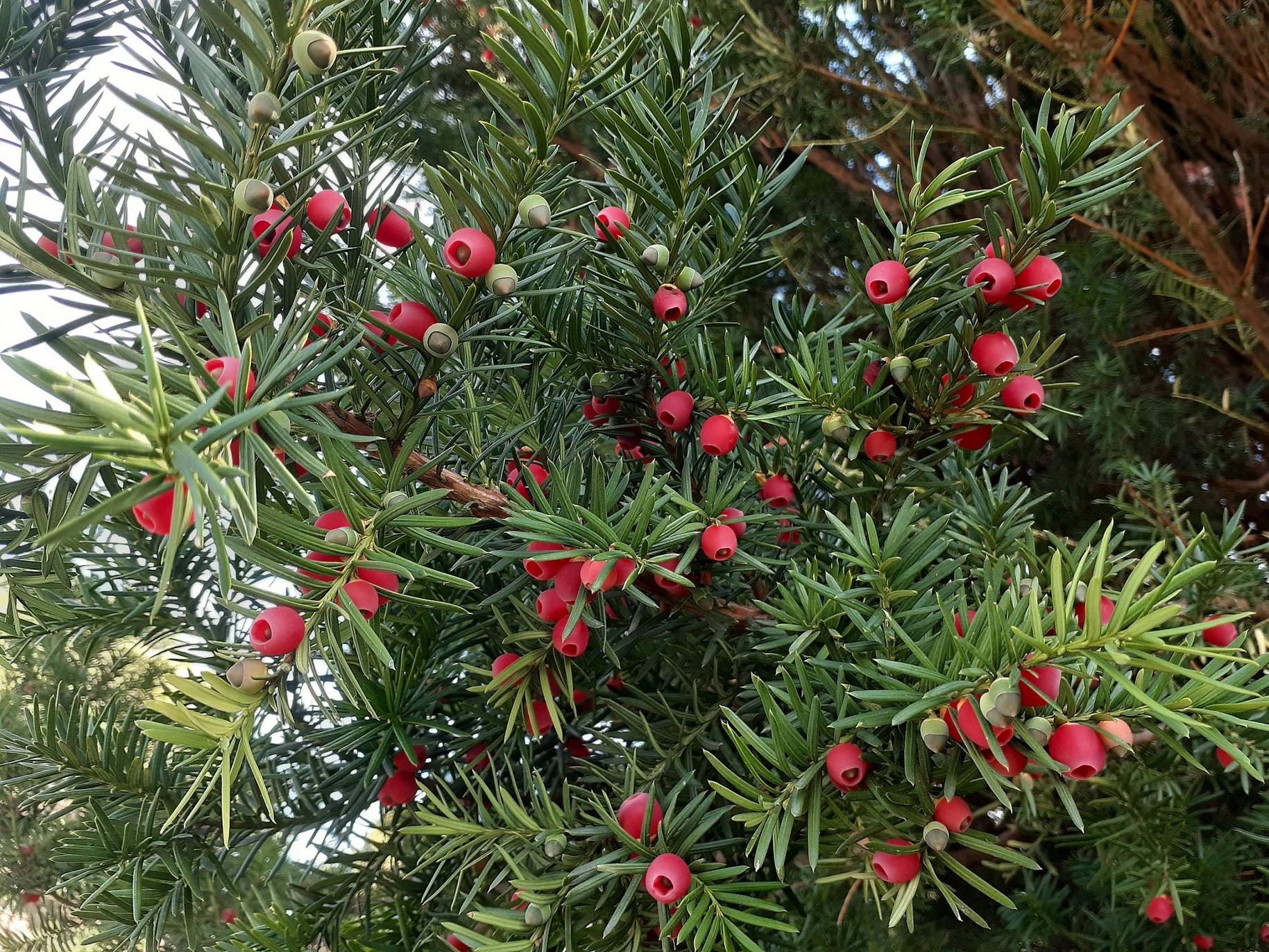 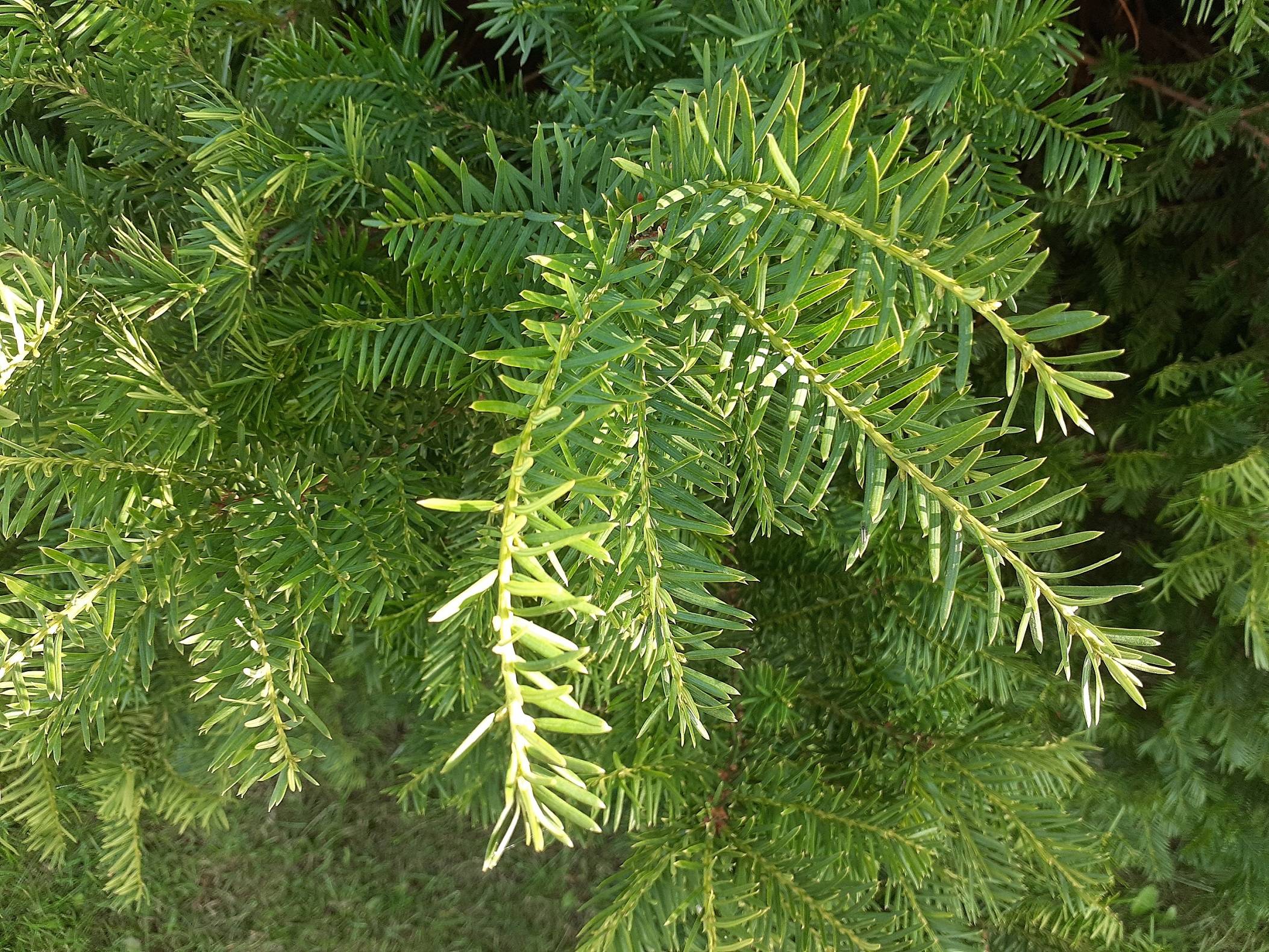 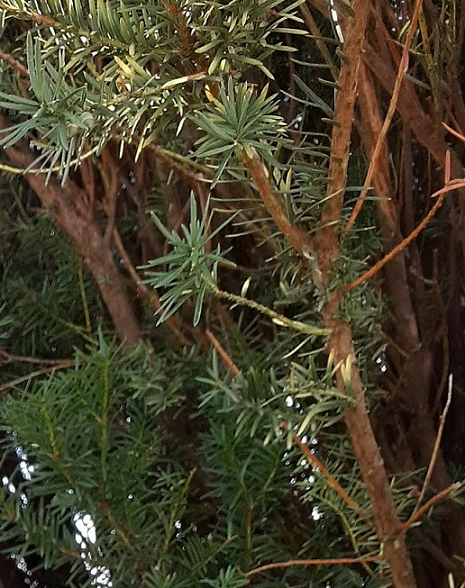 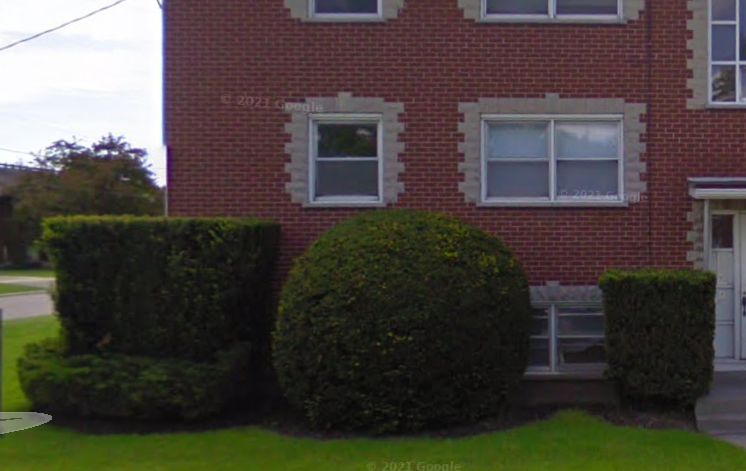 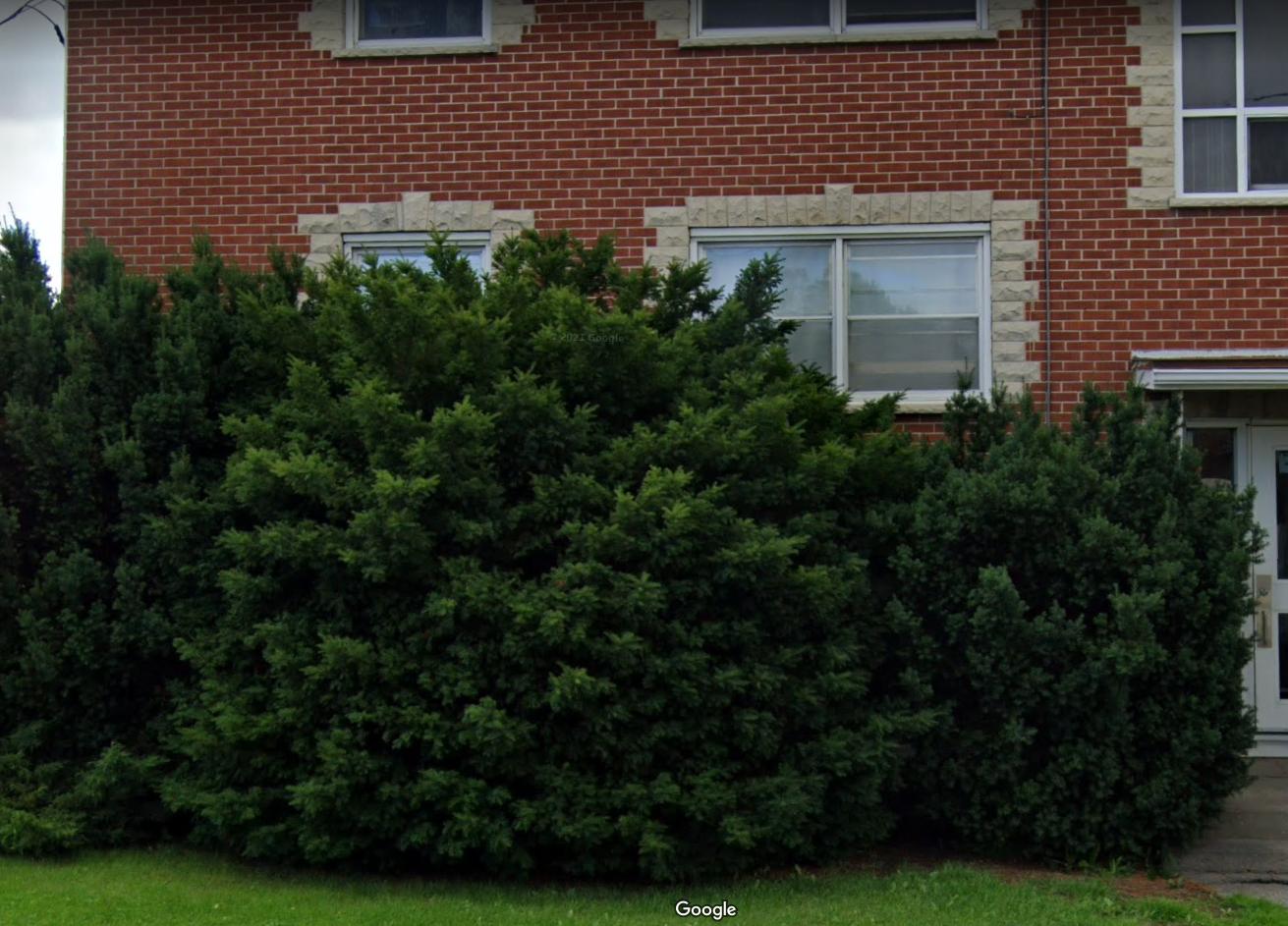 Reset to default
14
$\begingroup$
Want to improve this post? Add citations from reputable sources by editing the post. Posts with unsourced content may be edited or deleted.

The basic appearance is consistent with the family Taxaceae, commonly known as the Yew family. Primary indicators are the relatively distinctive shape and color of the arils (the red fleshy bits around the cones, which are actually technically not fruit), the fact that it’s a shrub, the fact that it was seen in Ontario (correct climate for most Yew species), and the fact that it’s being used as a decorative plant (Yews are very popular as decorative shrubs in that region of North America).

We can eliminate most of the genera relatively quickly:

That just leaves us with the genera Toreya and Taxus, which account for most of the species of Yew globally. A Toreya species is not particularly likely, as they are not generally used much in that part of North America as decorative plants, which just leaves Taxus.

My first guess given the region and apparent lack of male cones would be Taxus canadensis (the Canadian Yew), but the stated height and growth habits seen by comparing the 2009 and 2021 pictures don’t quite agree with that (T. canadensis generally does not get much more than 2.5 meters (about 8-9 feet) tall, and tends to grow out much more than up.

More likely, it’s a hybrid of T. canadensis and T. cuspidata (the Japanese Yew), which is a relatively common variety used as a decorative plant in the Midwestern and North Eastern US, as well as South Eastern Canada.

As a side note, irrespective of what exact species this is, be careful around it. All parts of every species in the family Taxacae except for the arils are highly toxic to humans year round. Yew poisoning can easily be lethal, and currently has no known antidote (though in theory most of the symptoms are treatable).

Touching the plant is fine, but you should be careful handling any clippings or sawdust from cutting it, and definitely do not eat any part of it (the arils are theoretically fine to eat, but the seeds they surround are actually the most toxic part of the plant, so it’s generally not worth the risk).

From what I've seen here, in Europa, this definitely looks like some kind of Taxus_baccata (Taxaceae family).

As it's always hard to tell based on photo that we didn't take ourselves, the best you can do is to compare its features with an identification key (either numerical/book).

The best online definition that I found for this species is:

Straggling shrub with ascending or rarely erect stems to 2 m; lvs 1–2 cm × 1–2 mm, abruptly narrowed to a sharp point, attached by the shortly petiolar base to a decurrent sterigma on the twig; scales of winter-buds keeled, ± acute; fleshy seed ca 5 mm; 2n=24. Coniferous woods and bogs; Nf. and Lab. to Minn. and se. Man., s. to Va., Ky., and Io. Provided by: [B].Manual of Vascular Plants of Northeastern US and Canada

Source: Arbustrum Americanum : The American grove, or, An alphabetical catalogue of forest trees and shrubs, natives of the American United States, arranged according to the Linnaean system : containing, the particular distinguishing characters of each genus, with plain, simple and familiar descriptions of the manner of growth, appearance, &c. of their several species and varieties. : Also, some hints of their uses in medicine, dyes, and domestic oeconomy (Marshall, Humphry, 1722-1801) DOI: https://doi.org/10.5962/bhl.title.68506
Available at: https://www.biodiversitylibrary.org/bibliography/68506 or: https://collections.nlm.nih.gov/catalog/nlm:nlmuid-2562033R-bk

3
What is the name of this bush with red fruits?
5
What is the name of this plant with orange fruit clusters in india?
4
Identification of red, plum-like fruit (probably from Southern Russia)
2
What kind of ribes is this?
4
Type of Tree With Somewhat Squarish Fruit
0
Red flower with yellow star in center with fig-like leaves
2
Identification: tall conifer with tamarisk-like leaves
3
Is this poison ivy?
5
Shrub in open gravel field