There are many definitions of "species" which usually take the form

Two individuals are of the same species if ...

An implied (rarely made explicit) property of any sensible species definition is that the relation "is the same species as" should be an equivalence relation (the reason why this is sensible is that only such a relation partitions the set of all individuals into equivalence classes, that is, separate species). In particular, it should be transitive, that is


It appears to me that all species definitions in use violate that property. 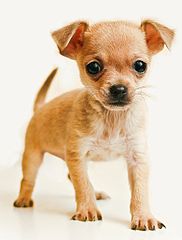 and the Great Dane 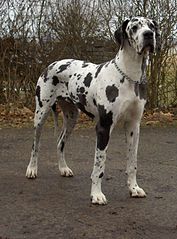 Not according to the "biological" species definition, which states:

Two individuals are of the same species if and only if they can produce fertile offspring.

Since that is (presumably) not true of Chihuahua and Great Dane, according to that definition, the two dog breeds are not of the same species.

Let us say that the Chihuahua can produce fertile offspring with the Dachshund... 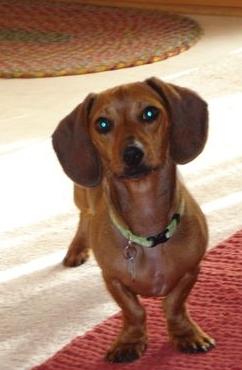 ... and the Dachshund with the Golden Retriever... 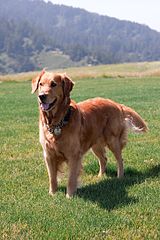 ... and that at last with the Great Dane as desired.

Then, if we assume transitivity, Chihuahua and Great Dane are of the same species - contradiction! 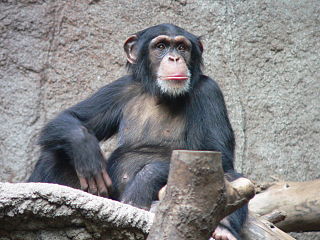 and the White Oak 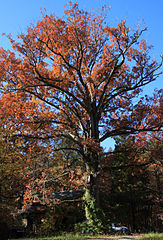 Intuitively, they are of course not, the very idea seems ridiculous. Sure enough, with the definition (a variation of the "genetic" species definition)

Two individuals are of the same species if and only if their genome differs in less than 0.5% of base pairs.

the two are indeed not of the same species.

However, we can again construct a "chain" of intermediate individuals, each of which is similar enough to its predecessor to satisfy the definition, eventually connecting Ape and Tree and violating transitivity again.


My question to biologists: How is this problem resolved in practice? Are there any species definitions that preserve transitivity?

I am pretty sure you cannot jump from an oak tree to an ape with whatever common definition of species you're using. But this is some kind of practical implication of your question.

The concept of species was already being used by Aristotle and was kept up to now although the grouping of living things into species might not be a clever thing to do. I don't think there is any non-arbitrary, logical way of making groups out of living organisms. Here is a podcast (It is in French, sorry!) that is interesting for those wanting to learn about how the concept of species evolved.

The case you describe is called Ring species. There has been lots of discussion in philosophy about the concept of species. The concept of species is unclear and if accurately defined, then in practice we don't really follow this definition to improve efficiency in how we name lineages. The term lineage has a much more rigorous meaning and is often of greater usefulness.

Ensatina eschscholtzii (a salamander; see DeVitt et al. 2011 and other articles from the same group) is a classic example of ring species.

You should definitely have a look at the post How could humans have interbred with Neanderthals if we're a different species? which discuss the concept of species. Some other sources of info include:

Membership of nominal species is certainly an equivalence relation. For instance, membership of Canis familiaris, or domestic dog. Dogs are not wolves, and wolves are not dogs. But all domestic dogs are the same species. But of course, some taxonomists recognize the dog as a subspecies of the wolf, as in Canis lupus familiaris. In that case, dogs and wolves are members of the same species. So it just depends on whose definition you are using.

Reproductive compatibility is not an equivalence relation, as you correctly note with respect to Great Danes and Chihuahas. It is not always transitive.

88
How could humans have interbred with Neanderthals if we're a different species?
33
Why are there species instead of a continuum of various animals?
11
Species with reproduction barriers that can both reproduce with a third species
4
Was Darwin aware of the difficulties behind the concept of species?
7
Viruses selected by evolution
3
Is an egg classified based on the species inside it, or by the species that laid it?
8
How to determine whether a newly discovered dinosaur is not a young one and not an entirely different species?
4
How do taenia form a species?
4
Are there examples of now-living species where one is descended from the other?
1
Definition of species - location of gene
See more linked questions

11
Species with reproduction barriers that can both reproduce with a third species
5
Soft and Hard selection
3
Definitions of robustness and canalization
0
Can a relationship exist that is mutualistic/parasitic/etc. but not considered symbiotic?
4
Was Darwin aware of the difficulties behind the concept of species?
6
How different are these terms: Phylloclade, Phyllode, Cladophyll and Cladode?
1
Usage of "lineage" over "species"
0
What species would this be?
1
Are hybrid-species individuals considered to be of the same species as their parents?