Stabbing muscles when flexed and when relaxed

Just a random question, would a sharp object pierce your muscle more(stabbed with the same amount of force) when the muscle is flexed or when relaxed?

Well, if we look in very basic detail at how muscle contraction works within a myofibril of the sarcomere:

N.b. this isn't on a loop and only plays through seven times 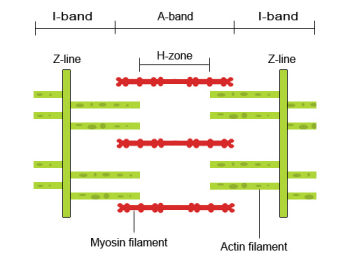 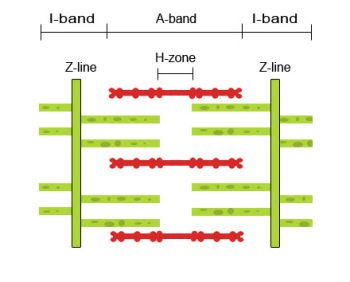 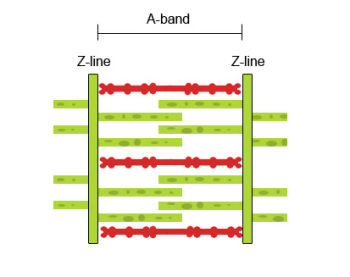 As shown in the above diagrams the "more contracted" a muscle is then the smaller the size of the H zone (the area where there are just myosin filaments).

So if we consider a penetrating impact that went through a plethora of identically aligned sarcomeres (obviously this is not the case in nature) then we could presume that (et ceteris paribus) the object would not penetrate as deeply into a contracted muscle as it will hit more tissue on its route than in a relaxed muscle.

5
Energy use by muscles, actual work done by muscles and more
6
Why is living muscle tissue seemingly able to restore its shape under force, while dead tissue is not?
2
Why a continuous supply of energy is needed to support a weight?
2
When a muscle contracts, but not all the muscle fibers are activated, what happens to the remaining muscle fibers?