I read the wikipedia entry and I am sort of confused.

In dog, the nose is toward the front. That's anterior. So I conclude that human nose is anterior.

In dog, the head is on the back. So that's dorsal. So I concluded that humans' top head is dorsal.

Yet that's not how things seem to work on anatomy.

How could that be?

The whole system of anterior, dorsal, ventral, posterior is there so we can see humans like we see dogs (at least anatomically).

Yet it changes again.

So which one is right?

Let me put it this way

What about the nose? Dog's nose is it's anterior most organ.

In humans, is the nose anterior too?

Humans are are upright in their anatomical position - fig. 1 - from which all directions and terminology stems. 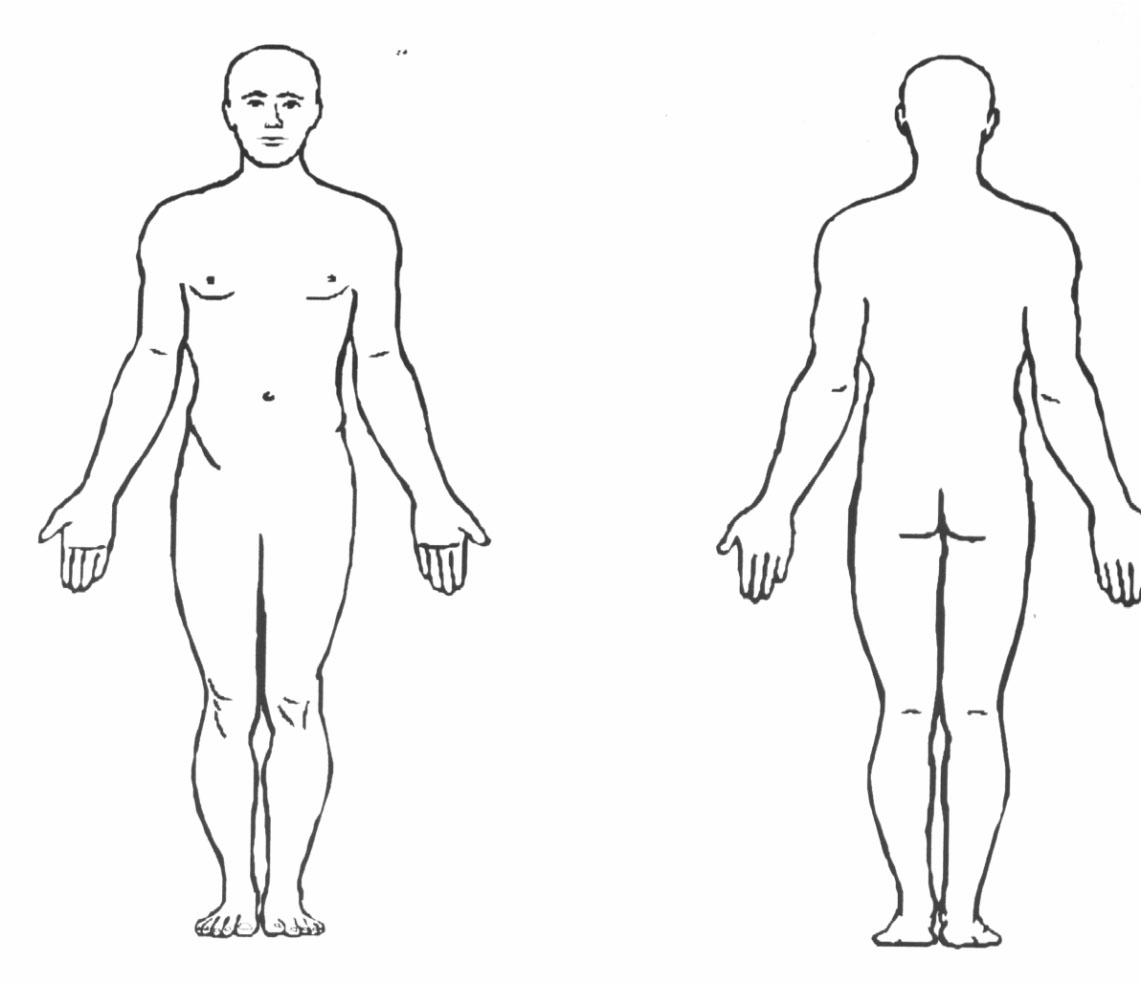 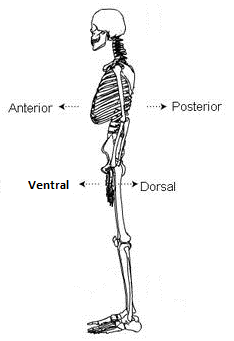 Cranial anatomy is a special case, however, as the entire axis of the body bends round during embryonic development as seen in fig. 3. 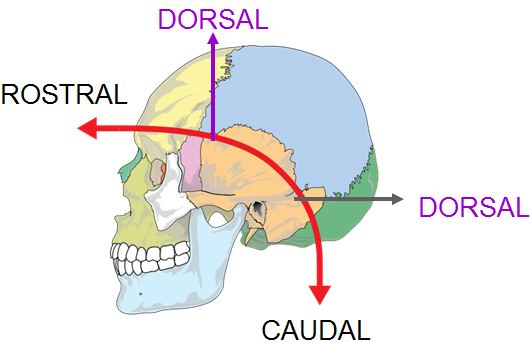 Figure 3: Bending of the developmental axis

This leads to the cranium being a little odd, where dorsal is equivalent to superior and ventral to anterior in this area of the body only

However, for convenience, anterior and posterior retain their original directions even in this area. Therefore you could eliminate a large amount of your difficulties by just using these terms instead for most of the body.

To answer your specific questions:

So I conclude that human nose is anterior

The top of the head is technically dorsal, however in practice would never really be referred to as such, instead being superior.

In humans, is humans' chin ventral from the eye too? or posterior?

In humans, is the nose anterior too?

Yes, the nose is anterior.

11
Below which temperature human muscles don't work?
14
Which human cells have the longest and shortest lifespan?
3
For emphysema, which of the respiratory volumes is affected?
2
Is there any research paper state the pros and cons for human to be taller?
6
How pronounced is the difference if we would change the running direction for runners?
8
Dorsal vs Posterior and Ventral vs Anterior