Identification of this spider?

I find these in forests in Oregon, western half, though they're probably on the eastern half as well. They live under pieces of wood and bark, and have a small web across the ground. Mine will eat crickets, but I think they eat carpenter ants, termites, and maybe pillbugs/sowbugs. It seems about an inch long, red on the thorax and legs, and dark grey and slightly hairy on the abdomen. The closest to this spider I've found is sowbug killers -- they're in my backyard, but they're smaller then this spider and also are a light tan on a hairless abdomen, with lighter colored legs. The fangs also seem different shapes but I'm not sure about that. 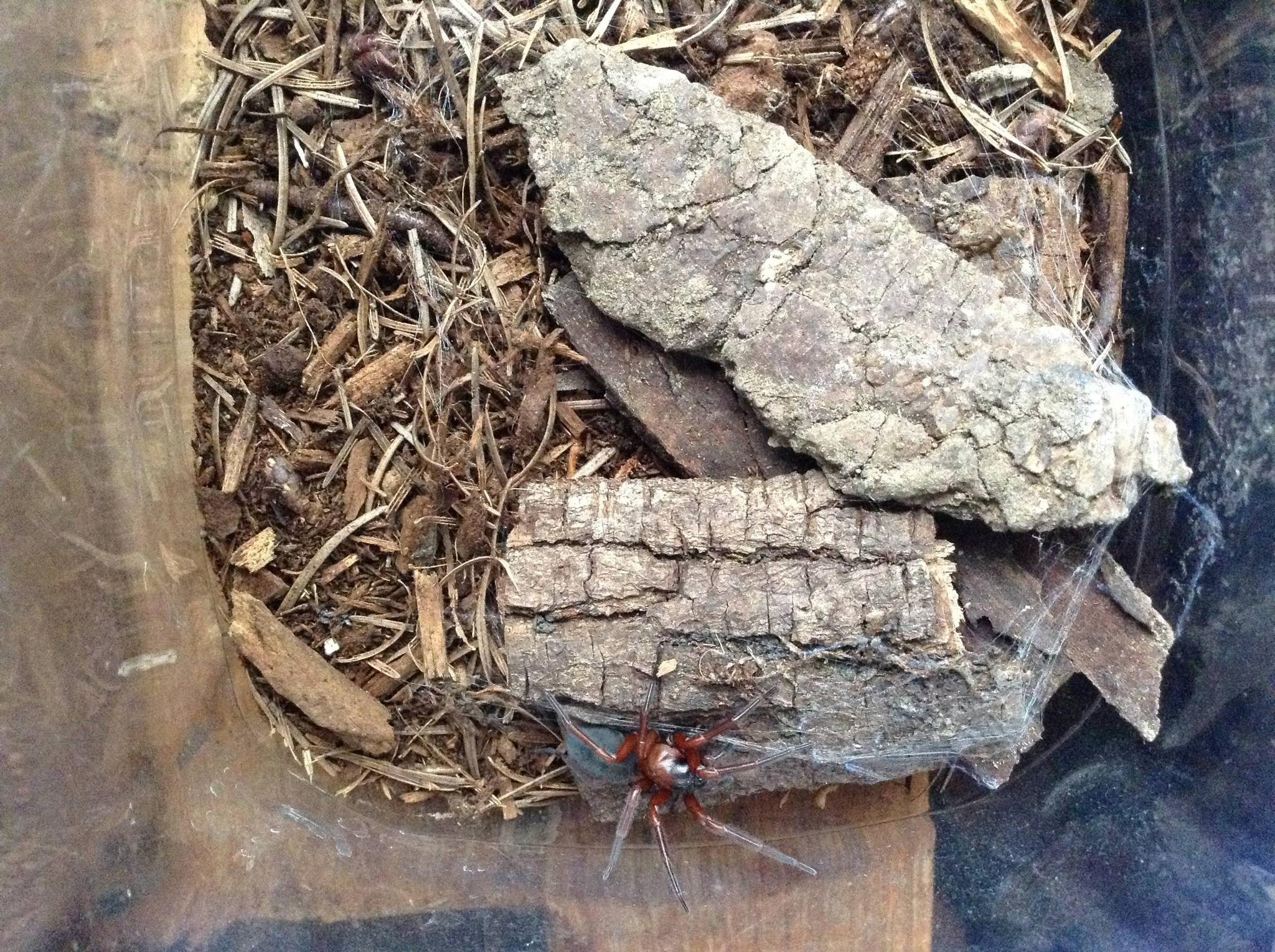 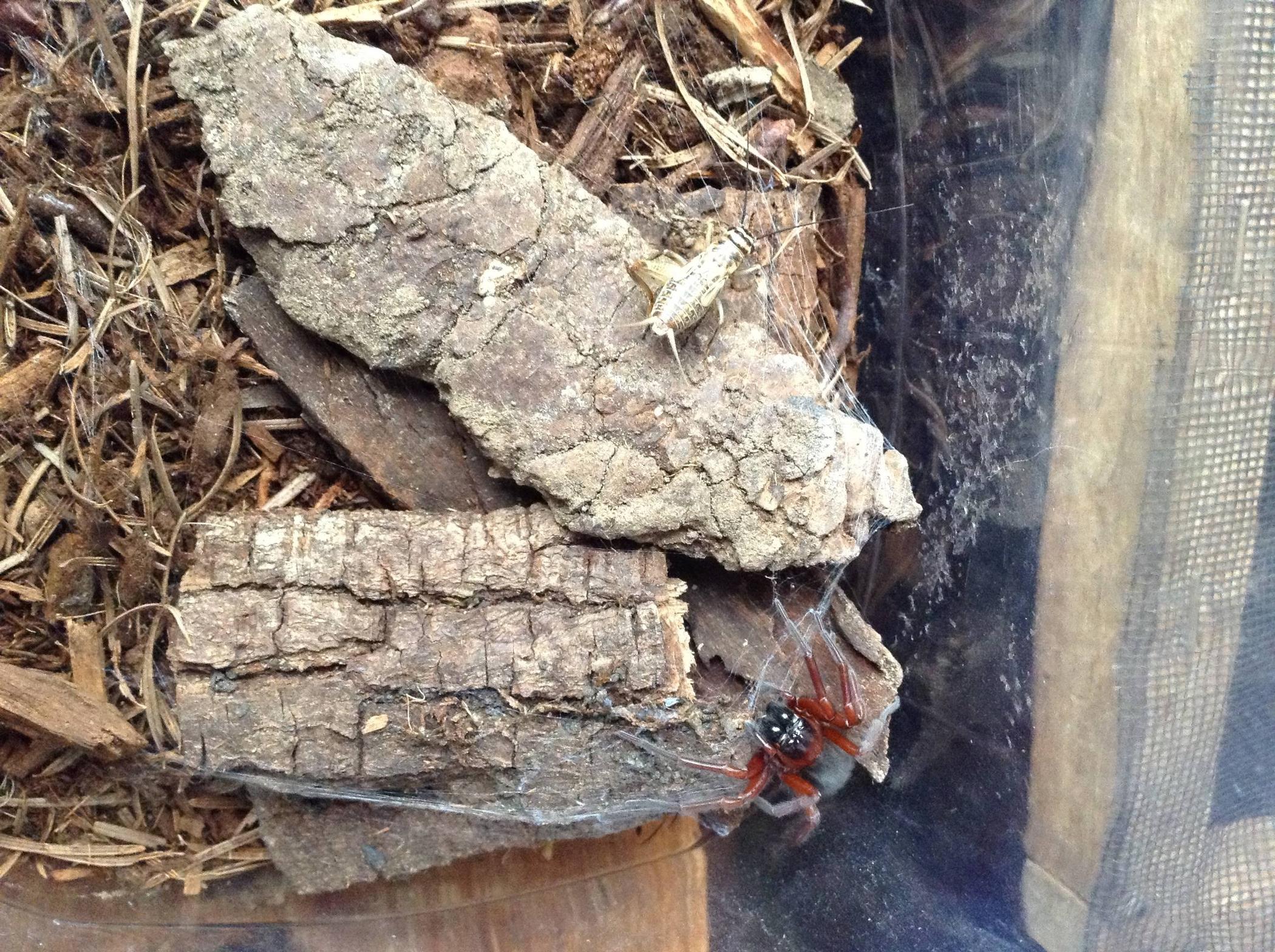 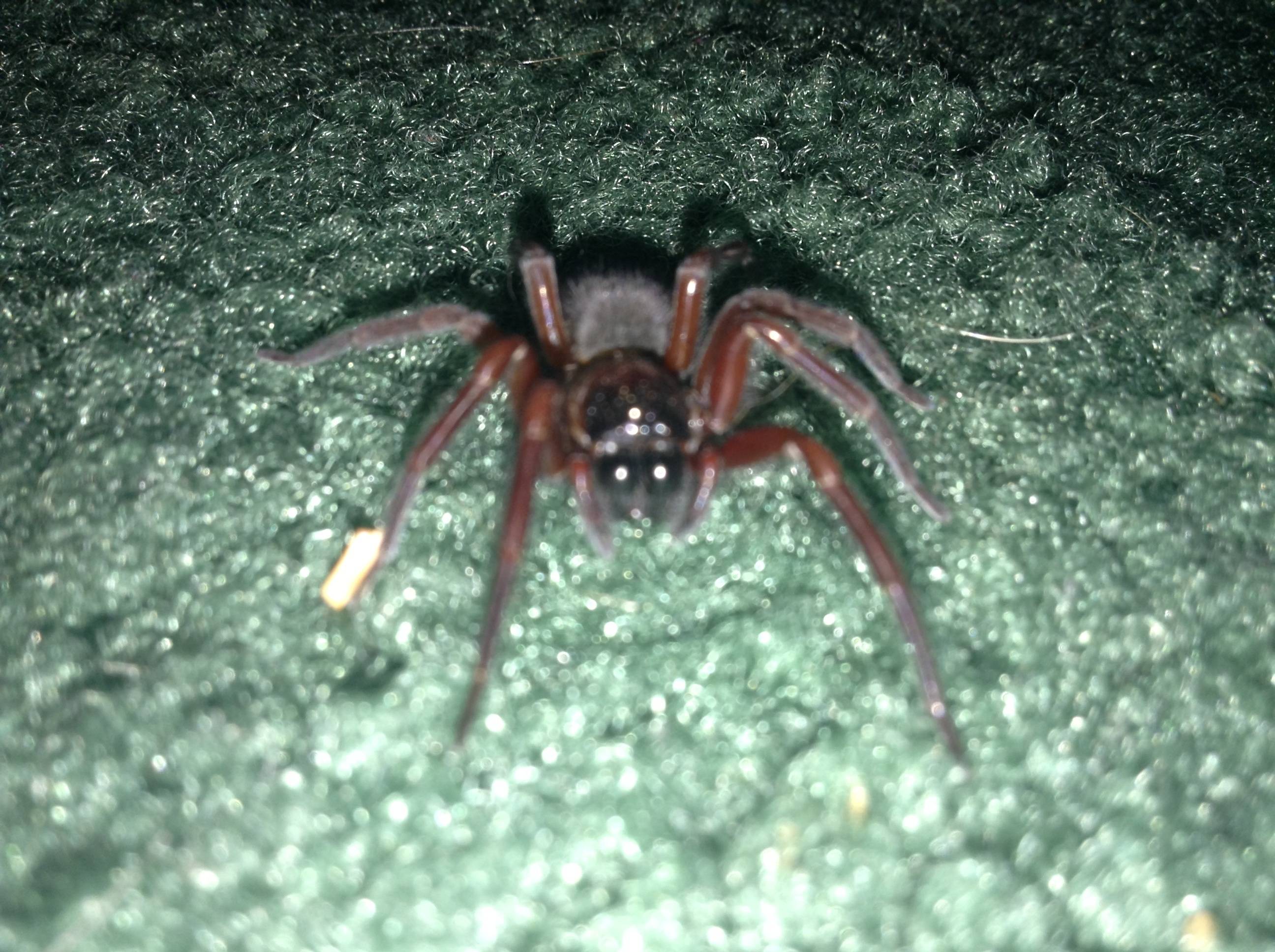 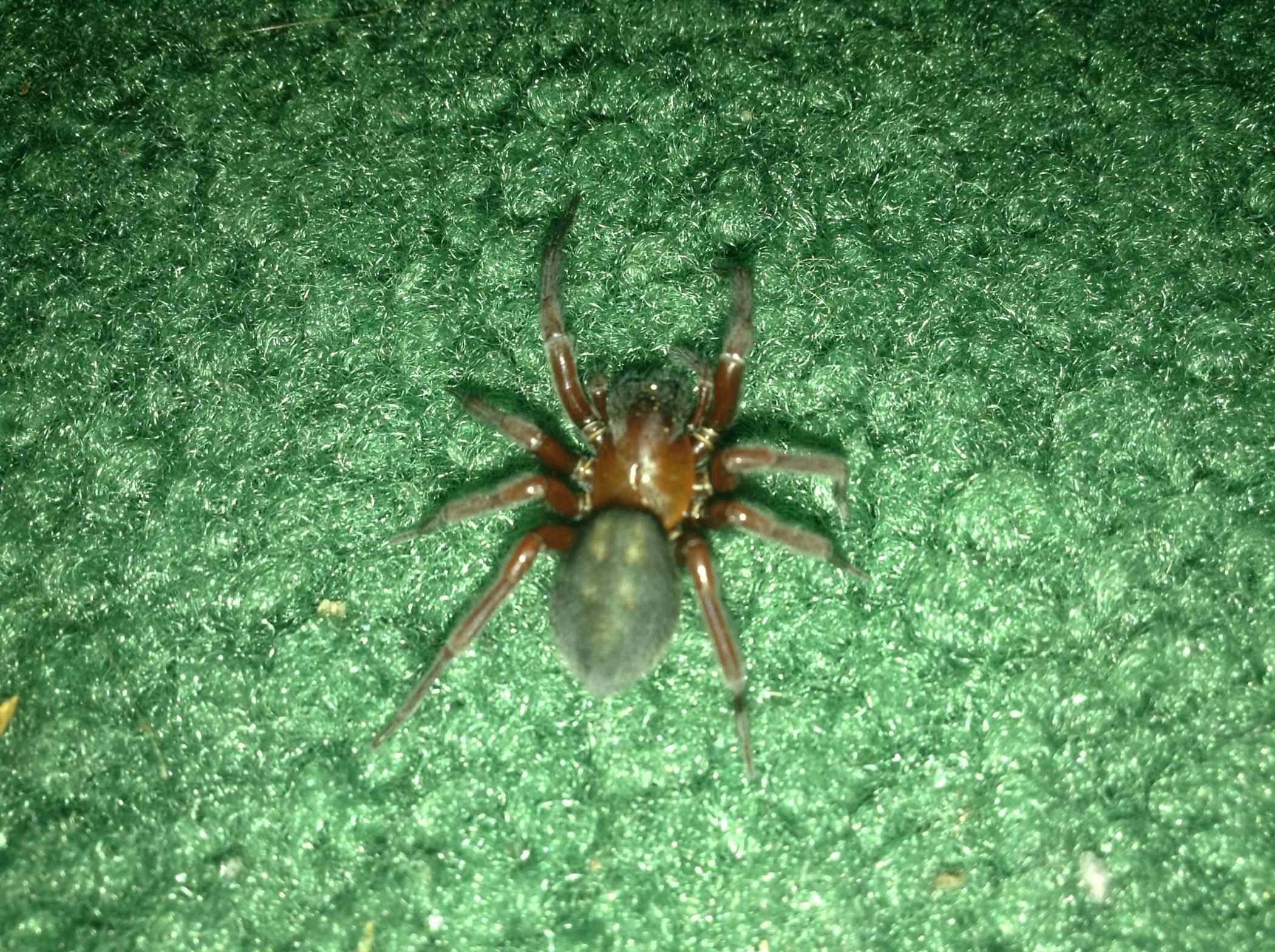 This is very likely a species in the Amaurobiidae superfamily, and I agree appears to be Callobius severus (the hackled-band weaver or the hackledmesh weaver). 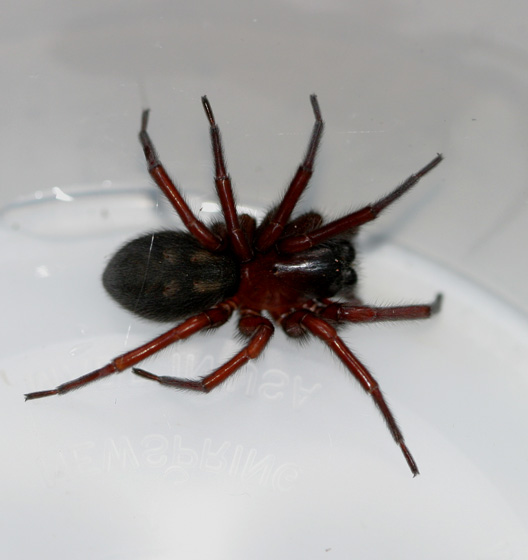 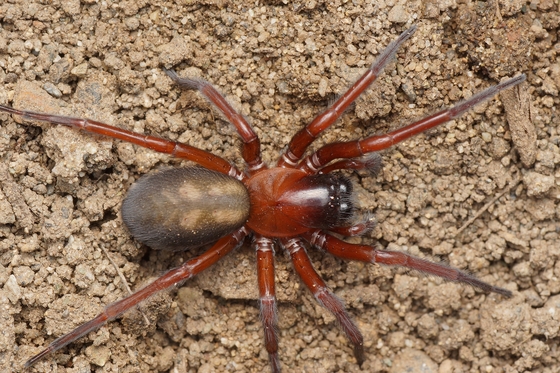 Moldenke et al. 1987 provide a key to spiders of the Pacific Northwest. Importantly, they note:

adult genitalia are necessary for identifying species and separating Callobius from Amaurobius. 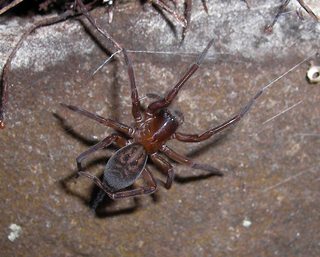 So although the OP's specimen strongly resembles Callobius severus, a scope is necessary to truly identify to species. This Penn State page provides good information regarding these similar looking species in the superfamily.

Callobius and Amaurobius species have similar life histories and behaviors. They are most often found in damp locations under bark, leaf litter, and stones, as well as in woodpiles and other protected areas.

Stephen Ellis Lew (2011) produced an atlas to the genitalic morphology of the Callobius genus, and he proposed a morphological diagnosis that is more consistent with principles of homology than those previously in use. [See the link for his dissertation on the subject].

The one verified record of a bite by an immature Callobius species resulted in pain, itching, swelling, redness, and nausea.

in the side view, the palp of Callobius males has large, conspicuous, pointed projections (Fig. 7). 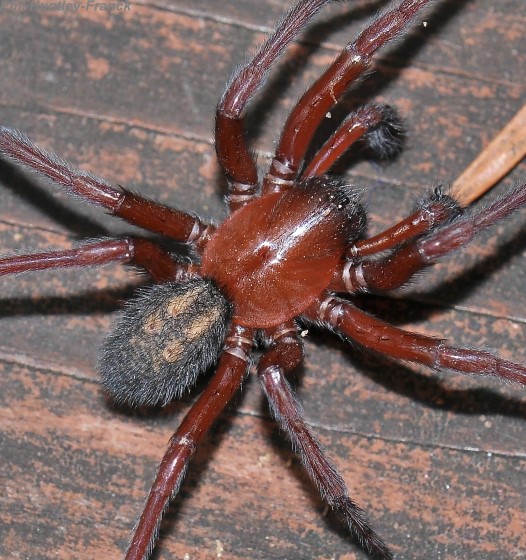 I agree with the above that the spider is probably Callobius severus, especially since you found the spider in a forest in Oregon.

The spider in found in parts of the United States and Canada with nests most widespread in the U.S. state of Washington and the states bordering Washington, making them most common in America's Pacific Northwest region.