I've read that in an experiment, a pair of stimulating electrodes were inserted into a blind man's visual cortex, and upon passing electricity, the phosphene phenomenon was produced. Is it the same with memory? Can each and every memory, of an individual be recalled by a similar method? And if so, in which region of the brain will the stimulating electrodes be inserted?

There have been quite a few studies on stimulating the brain with electrical pulses and it has been found to be successful too. Three papers of particular interest I found were:

1) In a study titled "Explaining How Brain Stimulation Can Evoke Memories", it was found that electrical stimulation in the temporal neocortex can cause neurosurgical patients to spontaneously experience memory retrieval. The subject's brain in the study when stimulated enabled him to recollect memories from the time that he was in high school. They concluded that there are patches of neurons encoding memories for differnt periods (in this case the high school). (reference)

2) In the second study titled "Memory Enhancement and Deep-Brain Stimulation of the Entorhinal Area", it was observed that

entorhinal stimulation applied while subjects learned the locations of landmarks enhanced their subsequent memory of these locations: and the subjects reached these landmarks more quickly and by shorter routes, as compared with locations learned without stimulation. (reference)

3) In a third study titled "Stimulation of Entorhinal Cortex Promotes Adult Neurogenesis and Facilitates Spatial Memory", it was found that stimulating a specific region of the brain leads to the production of new brain cells that enhance memory. (reference)

In two on these studies, memory is enhanced by stimulation to the entorhinal cortex and in the first study the neocortex was stimulated. So, in a broad sense the cerebral cortex is generally used for these studies.

This is a continuous field of research as a treatment to diseases like Alzheimers (reference). 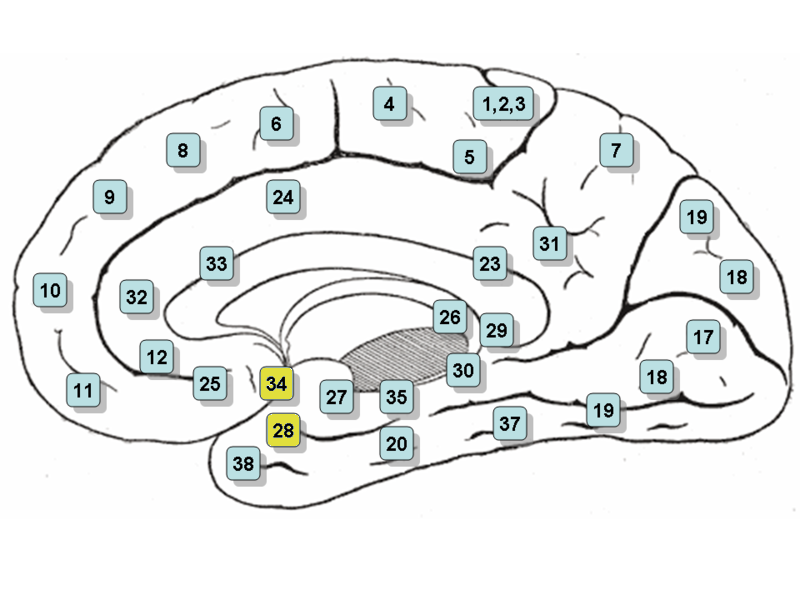 Not the answer you're looking for? Browse other questions tagged brain memory or ask your own question.

33
How and where, in the human brain, are memories stored?
12
How old does a baby have to be before it can retain memories?
29
Can rats pass on memories of a maze to their offspring?
10
Do memories have mass?
4
Oscillatory electrical system using a chain of neurons
0
Does one memory cell take part in different memories?
1
Do nerves work as I think they work and what does that mean for our senses?
1
Does the nature of nervous impulses give us a finite number of things we can perceive?