I'm curious if HeLa cells are intrinsically poisonous or dangerous to ingest.

My understanding is that some of the contamination in HeLa cells such as HPVs are not readily expressed.

I have no plans to do so, but I'm trying to understand why they might or might not be. 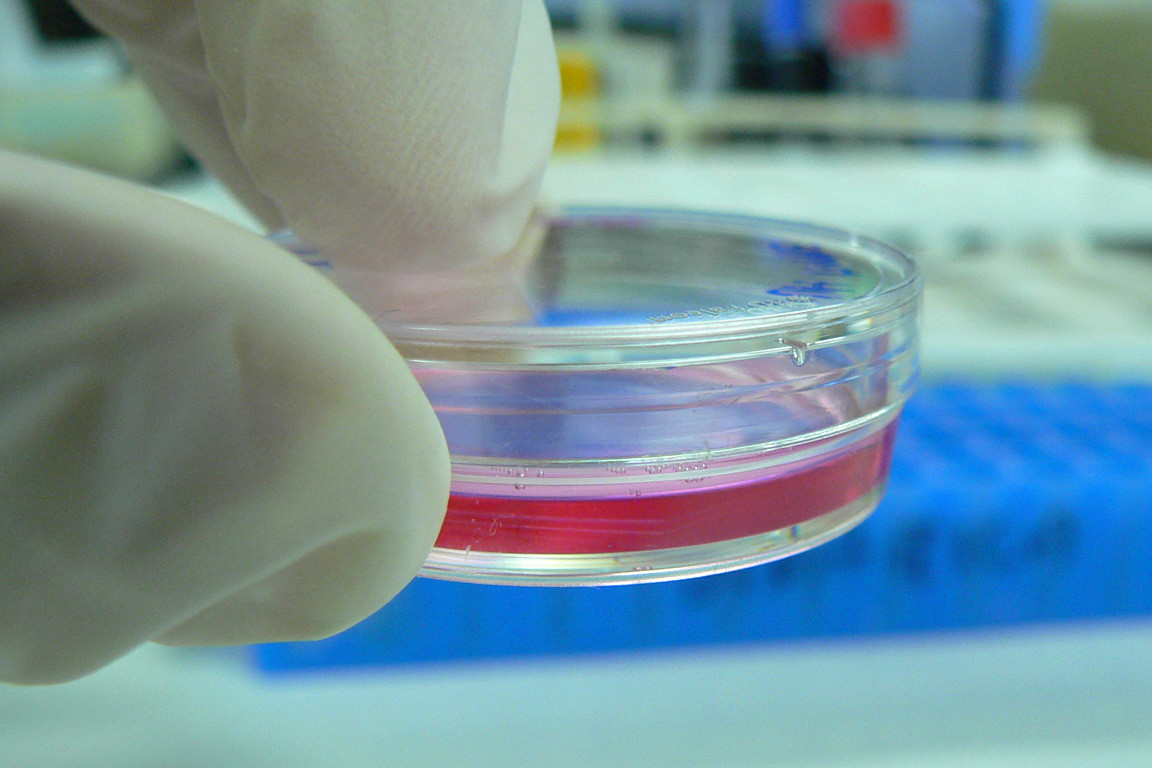 I think HELA cells are edible, although from moral point of view this would be cannibalism.

Despite they are cancer cells, they are safe for foreign organism, because any ate matter is destroyed. Even if these cells were implanted into another being by surgery, they will be safe since immunity will recognize them as foreign and kill. They are much less cancerous for recipient than just foreign.

Remember, then when we are eating meat, we don't care if cow or pig had cancer. Even if we avoid eating explicit tumors, we can still eat metastatic cells from sick animals. I think this happening all the time and has no consequences.

Simultaneously HELA cells are dangerous for other cell cultures in laboratory. There were several cases, when other cultures were infected by HELA cells and crowd out. HELA cells were traveled by air and on objects unexpectedly. Scientists were not ready for this phenomenon.

Not the answer you're looking for? Browse other questions tagged cell-culture eukaryotic-cells or ask your own question.

7
How can I keep HEK cells alive while expressing NMDA receptors?
7
What temperature should mammalian B-Cells be stored at outside of the incubator?
5
How to convince suspension cells to adhere more tightly?
3
Hela live cell confocal laser scanning - reccommendations for good fluorophore that will show good movement
4
What does it mean for the signals for transcription and translation to be “conserved”?
3
Cationic lipid mediated transfection optimization for 150mm dishes
4
Are stem cell lines cryogenically preserved or commercially available like HeLa cells are?
7
Is there a karyotype database for human cell lines?
1
Why do many cells together survive better than one cell alone?
0
how to culture mc38 cells