I frequently hear talk about parts of the brain like "Amygdala" or "Hypothalamus", so I looked them up in an app called "essential anatomy". What I see is that there's mirror symmetry, and most of these glands/nuclei are actually mirrored in two halves of the brain.

I'm trying to understand how two halves of nuclei like amygdala work together. For example, it is frequently said that Amygdala processes fear response. If it was a single nucleus, it is conceptually easy to comprehend, but what about a "multi core" nuclei with two halves? Which half would process the fear response?

Here's an image that prompted my curiocity - it is a 3D model of nuclei that sit on top of brain stem and under white matter. 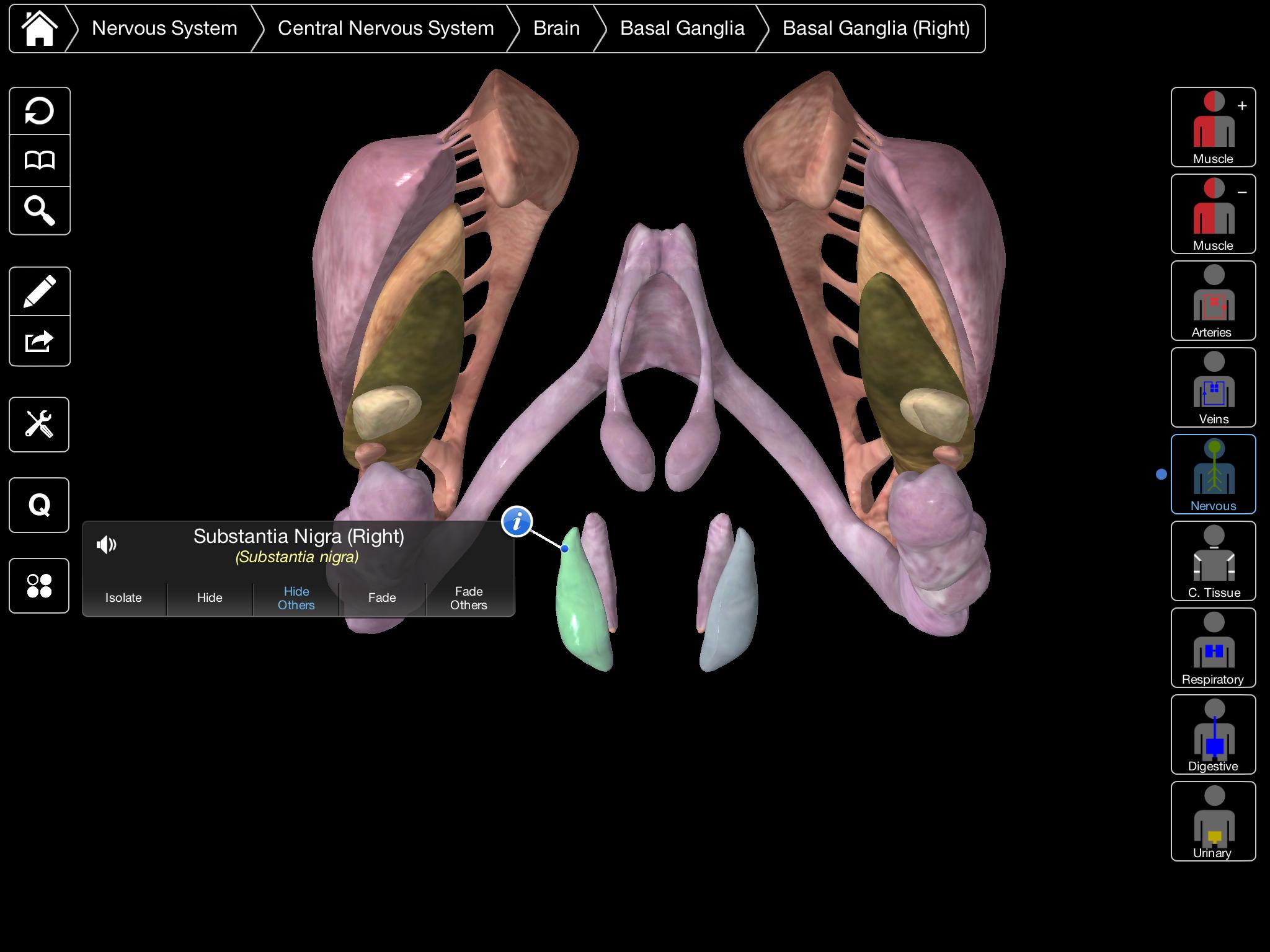 Browse other questions tagged brain human-anatomy endocrinology neuroanatomy or ask your own question.

11
Which brain regions are D1 dopamine receptors expressed, and which brain regions are D2 dopamine receptors expressed?
7
What is the difference between different brain regions
2
When a thought 'crosses your mind', does it literally cross between left and right cerebral hemispheres?
0
Is there any research paper which identifies left and right brained behavior?
2
Confusion about the brain regions - temporal cortex, hippocampus and and white matter
9
Are we naturally born right or left handed or ambidextrous?
22
Does human brain store duplicate data?
1
Do the left half and right halves of the diaphragm undergo the same displacement during breathing?