What modern insects are not (flying OR descended from flying ancestors)?

What modern insects are not flying or descended from flying ancestors?

(I read somewhere that 99% are, so of course I instantly became curious which aren't. xD )

EDIT: Sorry, I should have been clearer: I meant examples of modern insects with no flying ancestors.

Silverfish, also known as Lepisma (order Zygentoma), does not fly and does not descend from flying ancestors.

It's close to Archeognatha, which don't fly either nor descend from flying ancestor. 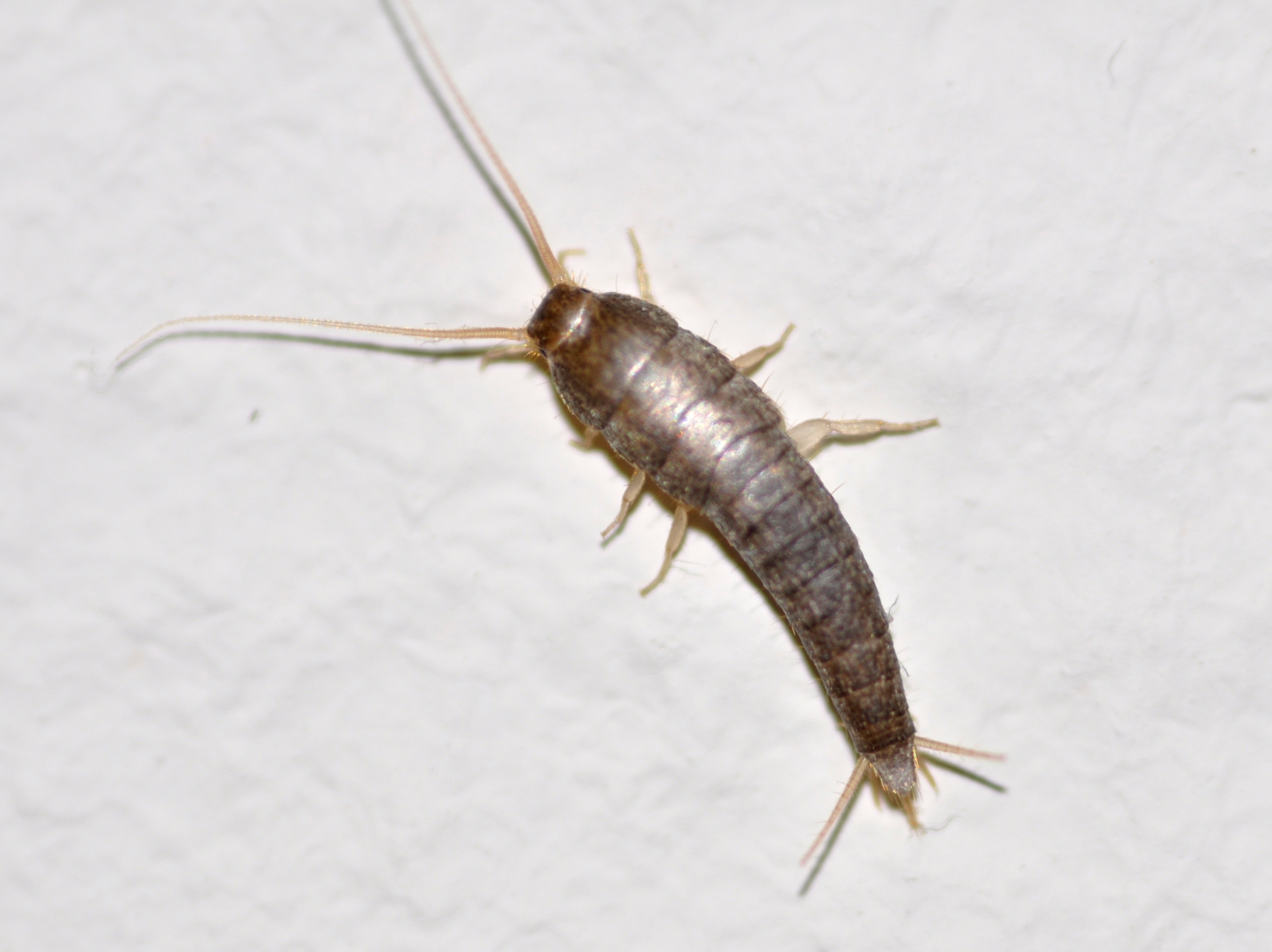 For nonflying species with no flying ancestors, you can navigate back in Tree of Life and look at the other two clades in Insecta: Archaeognatha and Thysanura.

For nonflying species with flying ancestors, you can look within Pterygota on Tree of Life, and you can find many non-flying species in the following clades for example:

Did Flying only evolved once in insects?

Yes it did evolve once only. At the start the ancestor had 3 pairs of wings that are though to have evolved from gills or from the sclerites (competitive hypotheses) of the prothorax. the most anterior pair of wing was lost. The diptera lost a second pair of wings (the posterior ones) that degenerate into halteres (particularly easy to see in crane flies). The insects that perform the most "primitive" fly are the Odonata (dragonflies and damselflies). These insects can move their wings independently which is not the case of other flying insects because the way their wings are attached to the rest of the body has changed.

Not the answer you're looking for? Browse other questions tagged evolution entomology flight or ask your own question.

12
Why insects are so energy-efficient while flying?
3
Would ovoviparous to viviparous mutation have been gradual? How would that work?
8
What is this insect that has invaded my home in Texas?
3
Any simulations of four-winged dinosaur flight? (microraptors)
1
What did the evolution of multicellular animals look like?
0
Mechanism to limit the exponential growth of the number of ancestors that are n-generations away from an organism?
4
Why are two-winged animals much more common than four-winged?
2
What are these little brown insects