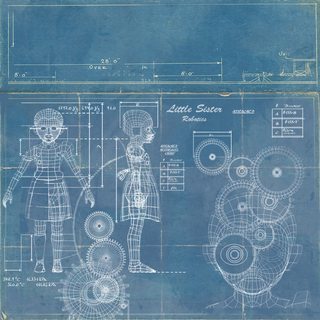 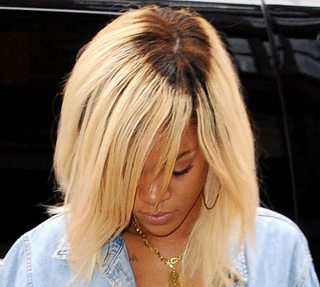 8
Altering the human genome
9
Can forensic DNA analysis be used to generate a visual approximation of a suspect?
2
How to identify genes?
6
How would you effect bulk DNA gene therapy for a human?
0
In the future, it is plausible that we can change the physical appearance of a living animal by editing DNA?
1
Did Mendel believe that proteins are hereditary substances?