How can I determine the sex of a tree seedling?

I would like to plant some home grown female mulberry trees in a circle, with a male plant in the center for pollination. How do I determine the gender of a tree seedling? I know it's possible, because I've seen mulberry trees labeled as 'male or 'female' at nurseries. Do I need special equipment?

I've seen the related question: Can you tell the sex of a white willow when it's not flowering?

There is absolutely no way to tell to be honest because mulberry trees have the capability of changing sex (reference). From a paper titled "Diversification of mulberry (Morus indica var. S36), a vegetatively propagated tree species", I quote

The sex expression of plants appears to be a function of hormonal control; there seems to be evidence that dioeciously plants (male and female reproductive organs on separate plants) are potentially bisexual and that a delicate internal hormonal balance results in one sex "over-riding" the other. A traumatic incident might, therefore, act by temporarily upsetting this balance, which is later restored in a way that leads to the opposite sexual character being manifested. Another pointer in this direction is the fact that a variety of artificially applied chemical substances has been shown to affect the sexual expression of a significant number of different plants. It is also reported that some chemicals known as the steroid hormones might be a major key to the sex expression lock. Thus, it is possible that to "create" a new sex in a plant by either a physical shock or a controlled chemical process

They could also have male and female flowers (monoecious) on one plant with most of them being self pollinating (references).

So, in effect, nurseries that are advertising these trees by sex are ignorant or quite plainly taking people for a ride. I would suggest that you plant your seeds and don't worry about it too much since they have the ability to self pollinate. If by bad luck, you find them all male/female or are not pollinating to your liking, go for a tree sex change after consulting an expert on the topic. Here is a basic guide to identifying between male and female trees/branches (reference) 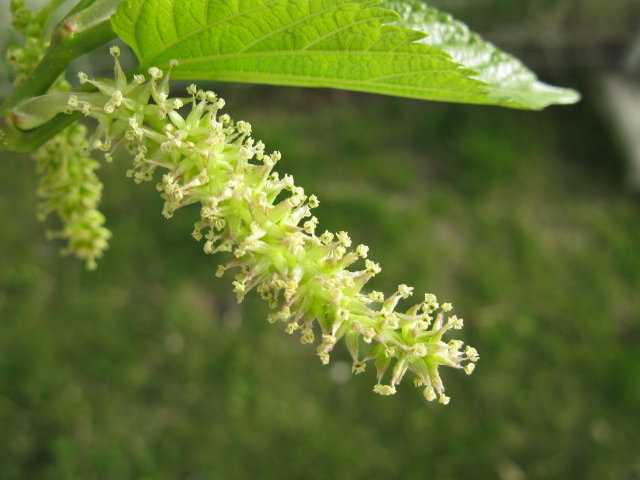 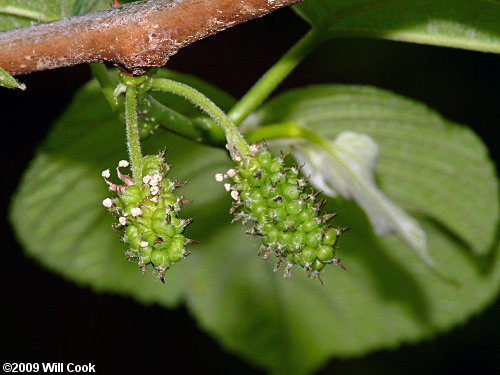 Not the answer you're looking for? Browse other questions tagged botany sex or ask your own question.

7
Can you tell the sex of a white willow when it's not flowering?

2
How do fully dioecious plants determine sex?
7
Can you tell the sex of a white willow when it's not flowering?
8
How and when did sex evolve?
0
Are there genes in sex chromosomes that determine facial features?
3
How can tree branches grow upwards against gravity?
2
Is there any evolutionary reason why male traits appear in the heterogametic sex and female traits in the homogametic sex?