Why are neutral [sterile] female flowers present in inflorescences when they are reproductively incompatible? 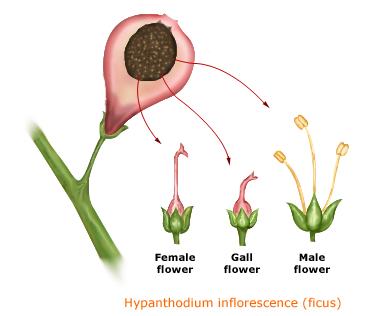 As far as I know inflorescences are meant for perpetuation of a plant's race by pollination of female flowers by the male gametes [pollen grains which bears vegetative and reproductive cells].

I know the infertile female flowers of the spadix inflorescence possess some surface area and this area would get some of the pollen grains which are coming in to the inflorescence, and eventually a sum of pollen grains might go in vain.

What is the need of sterile female flowers when fertile ones are present in it?

You are actually looking for this paper: Link: http://www.ncbi.nlm.nih.gov/pmc/articles/PMC3523656/ 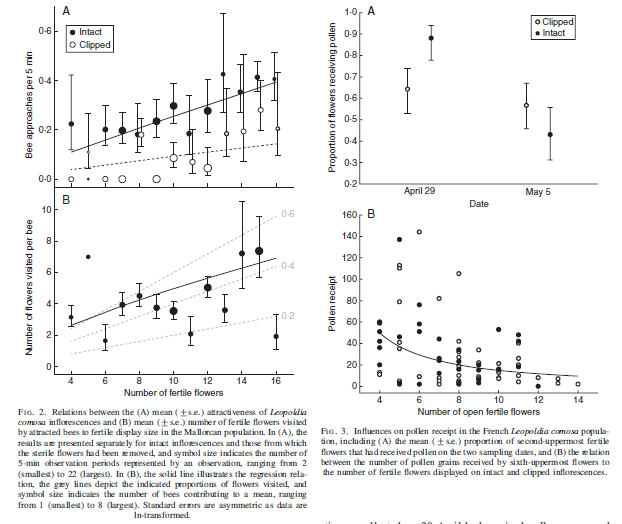 11
Why do cucurbits produce so much fluid when their stems are cut?
12
Biostatistics: Pollen dispersal directionality
6
Why does photosynthesis occur even in blue light when the photocentres are activated in red light