Does a non-extinct gliding species of bird exist?

According to wikipedia was Archaeopteryx rather glider than capable of active flight. As a hunting strategy it crawl up to a tree (or other high positioned place) and glide from it to a prey.

Most of the modern birds are capable of active flight. Does anybody know if a (purely) gliding species of bird exist in present?

There is a classification of birds called Soaring birds.

In definition, some land birds, such as vultures and certain hawks, sustain flight for long periods without flapping their wings. They take advantage of updrafts produced when the wind blows over hills and mountain ridges or make use of rising columns of warm air called "thermals."

Vultures stay within thermals by flying slowly in tight circles. They have short, broad wings and a low wing loading (ratio of bird weight to wing area) that allows them to remain aloft and to be highly maneuverable at slow speeds. [1] 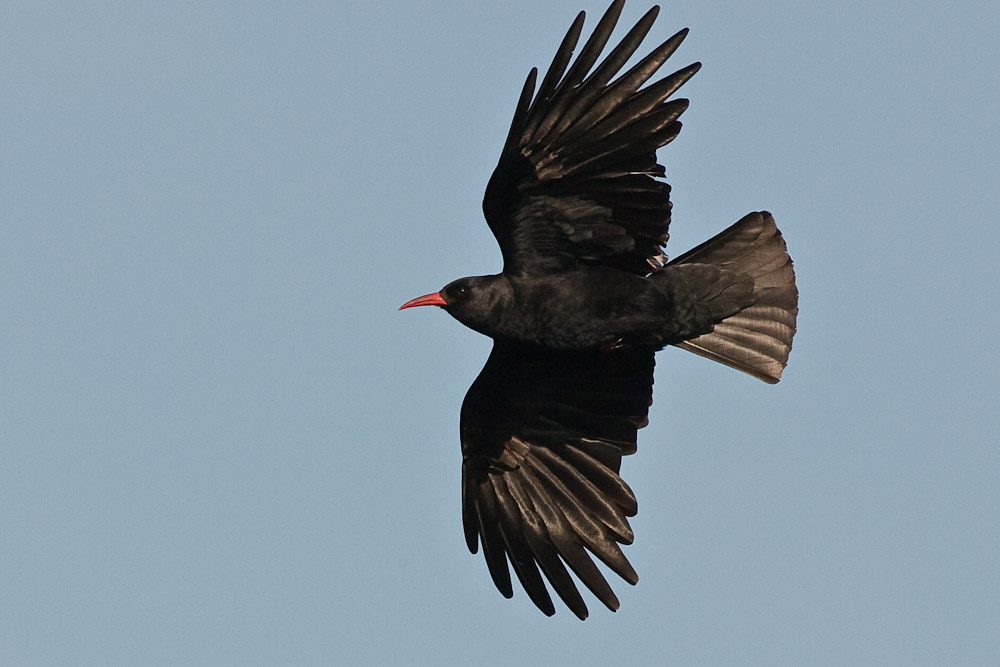 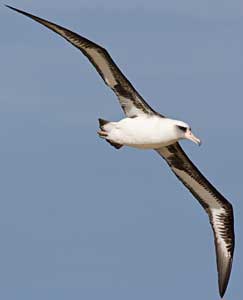 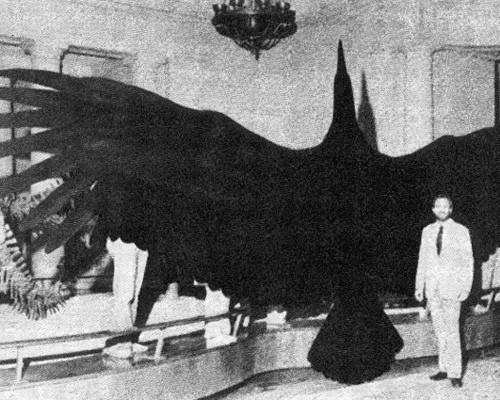 Most similar morphology to Archaeopteryx is found in Hoatzin (Opisthocomus hoazin) like claws as hands as they hold the branch when they are small.

Not the answer you're looking for? Browse other questions tagged ornithology species flight or ask your own question.

3
What species is this bird?
7
Example of species that went extinct because of excessive hunting by non-humanoid predators?
8
Water-bird that can take off vertically from the water?
9
What species is the smallest bird?
12
Do ring species exist?