Which turtle species was on board the Iranian Space Agency launch in 2010?

They are seen briefly in this video:

The launch made international news, but there was no mention of the species.

Here's the entirety of Wikipedia's description of the launch:

On February 3, 2010, ISA launched a Kavoshgar-3 (Explorer-3) rocket with one rodent, two turtles, and several worms into sub-orbital space and returned them to Earth alive. The rocket was enabled to transfer electronic data and live footage back to Earth. The Iranian Aerospace Organization (IAO) showed live video transmission of mini-environmental lab to enable further studies on the biological capsule. This was the first biological payload launched by Iran. Iran is the sixth country to send animals in space.

The Farsi language Wikipedia entry on the launch (کاوشگر ۳) does not appear to contain any more information on the species.

I've tried searching Google Scholar for papers, but my search turned up nothing. I also tried asking Reddit on the day of the launch, also without results.

Bounty Note: I appreciate all answers, especially from herpetologists. However, the bounty will only be awarded only for a reliable, third-party, published source (i.e. acceptable for use on Wikipedia).

It's actually hard to tell, as there is no official claim on this one. 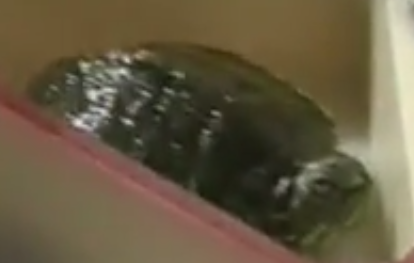 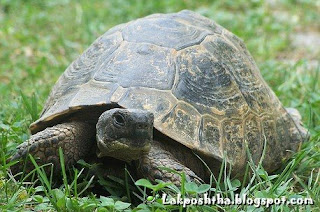 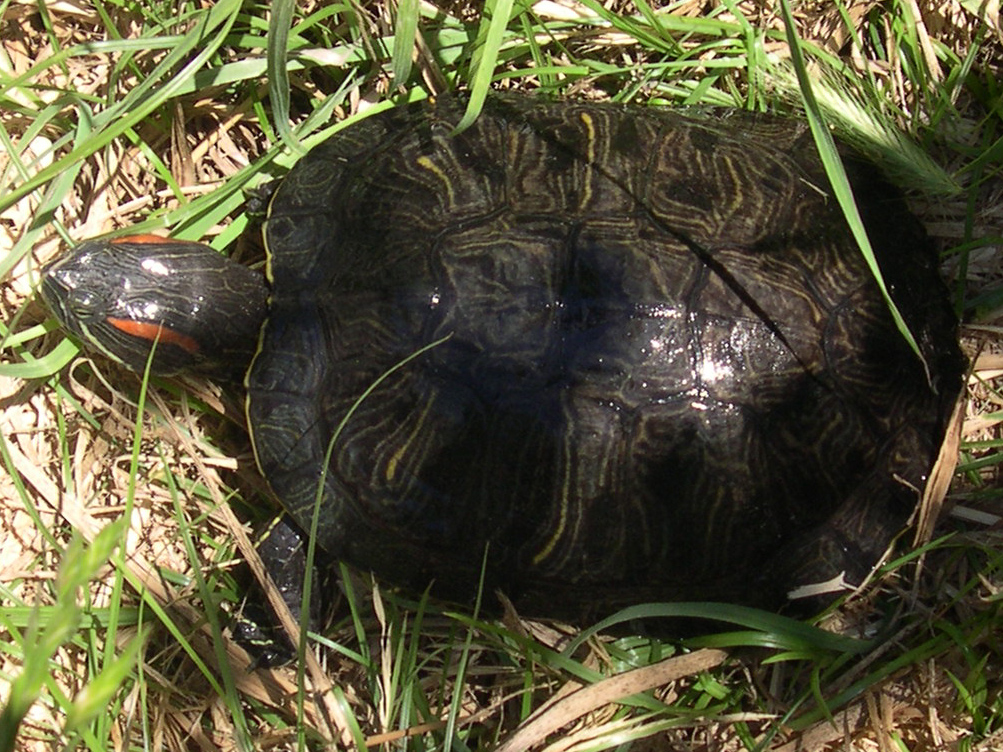 Not the answer you're looking for? Browse other questions tagged species-identification animal-models or ask your own question.

3
DNA replacement: new species
2
Which fish species is it?
5
Is this a nest and which wasp species?
0
Which spider species is this, and is it dangerous?