I have just discovered that my kitchen sink pipe has been leaking for quite some time (possibly months) which has resulted in water and food deposits collecting in my cupboard.

I smeared some of the residue onto a slide and looked at it under my microscope. I could see a large number of translucent organisms (visible at 40x magnification, they are roughly 100 µm in length). They all appeared to be of the same species although they varied in size and developmental stage. The 'adults' are quite long and look similar to maggots; they scrunch their bodies into balls and then stretch out in order to propel themselves.

Unfortunately I lack the equipment to take a photo of it but here's a rough sketch of what it looks like moving to the right: 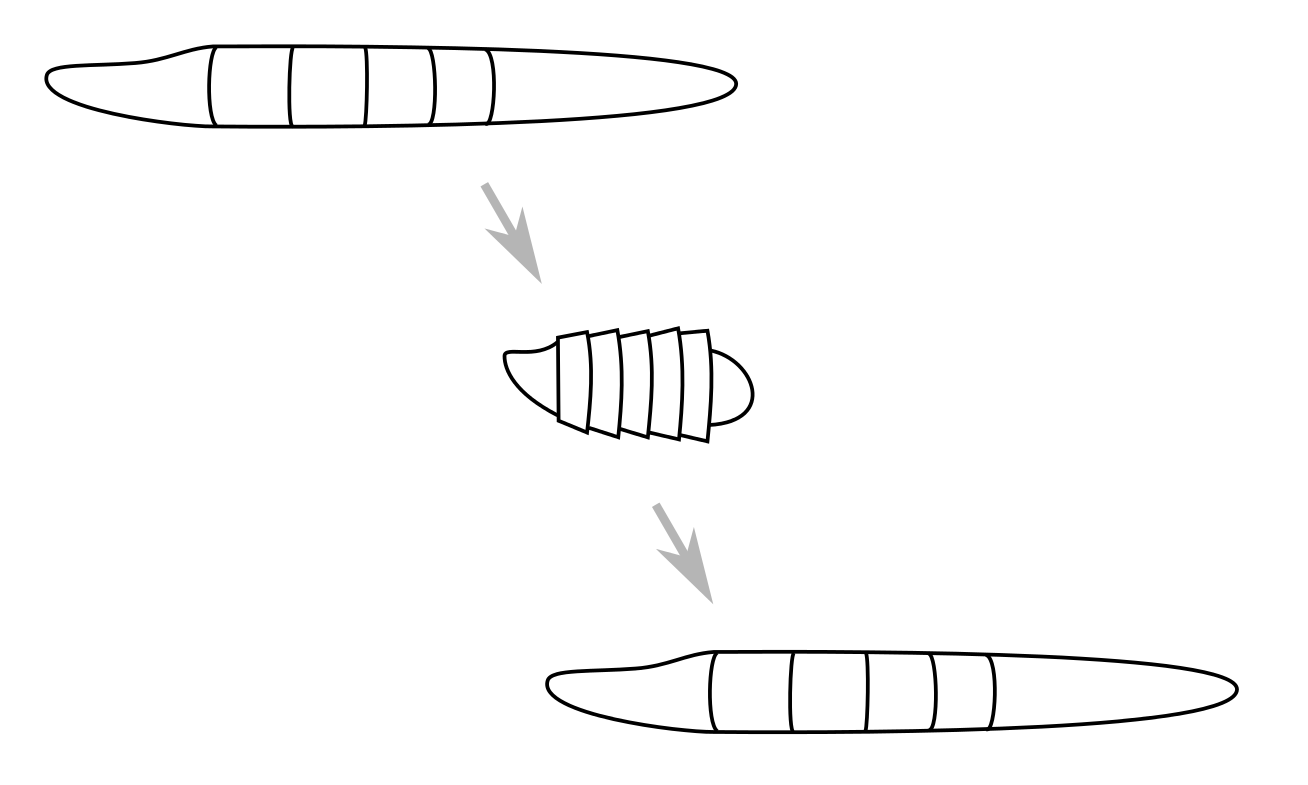 Don't take the features too literally.

Can anyone hazard a guess as to what it might be?

It seems like Euglena but I need more parameters than what you have provided. 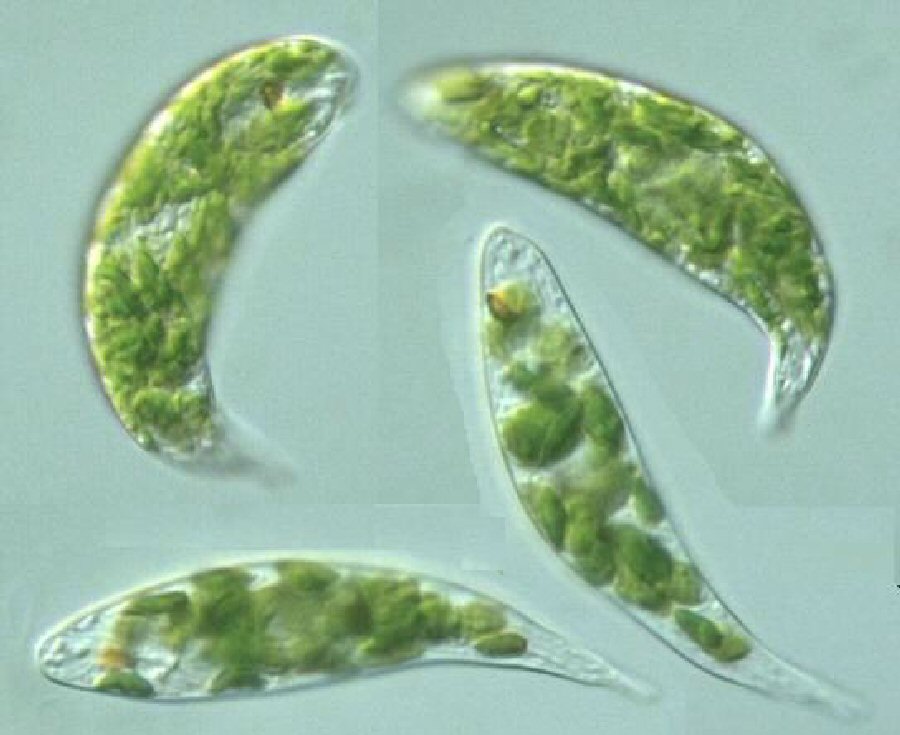 you can narrow it down by this:

You can find them in commonly found microorganism in kitchen:

Not the answer you're looking for? Browse other questions tagged microbiology species-identification or ask your own question.

3
"Acellular" designation for organisms
1
Autotrophic and heterotrophic organisms in anaerobic condition
1
Why don't bacteria eat food leftovers?
1
What are the differences among food poisoning, gastroenetritis and diarrhoea?
0
Feeding behavior of organisms that prey on microorganisms
8
How do chemists calculate the existence of billions of organisms?
0
Are there any organisms that perform photosynthesis-like processes with thermal energy alone?