Can anyone identify this bird? 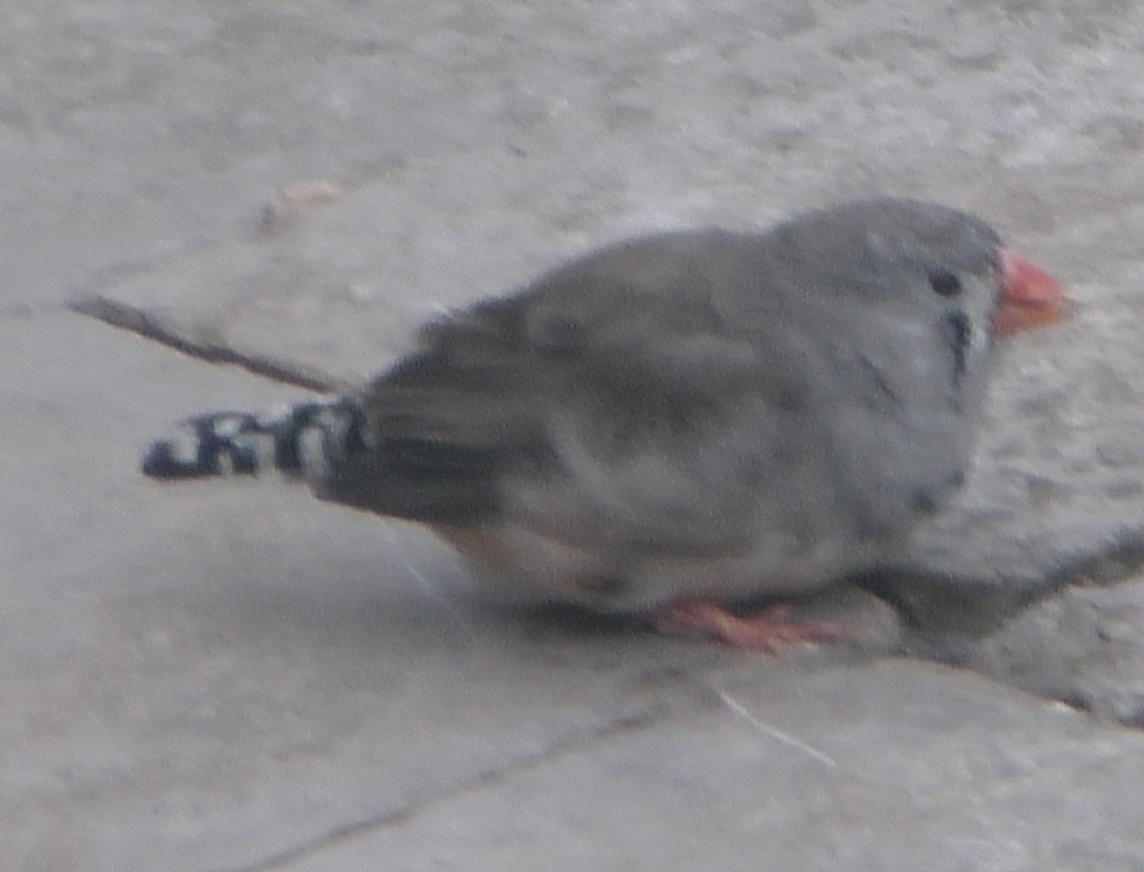 Can anyone identify this bird: it looks like a zebra finch but they are not native to UK are they?

This looks pretty much like a female zebra finch to me (the male have a more prominent feather pattern). See this picture: 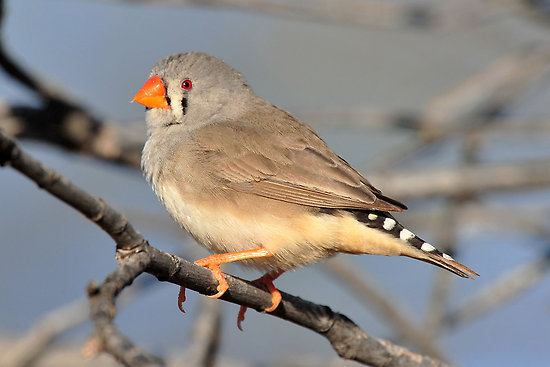 These birds are not native in Europe, this is correct. But it is always possible that birds escape captivity (or are released) and the live in countries where they originally not belong. I think this is the case with the zebra finch here. Since the birds are able to live in a pretty broad range of habitats, they can also survive in England.

According to this Wikipedia page (thanks to @Orethrephes) zebra finches which escaped from captivity are quite common in Britain although they usually not survive for long.

4
Can someone identify this bird?
6
What is this arachnid?
5
Can anyone ID this flower plant by the photo?
6
Bird ID (greenish passerine, Sacramento, CA)
5
Bird species ID in the Northern Territory, Australia
4
Identification of a Kakadu bird
2
What type of bird is this?