What kind of spider is this? And is it dangerous? (photo)

I found this spider hanging from a web off the side of my house (in Buffalo, NY). It's probably 3-4in total length. Any thoughts on what kind of spider this is? And if it's dangerous? 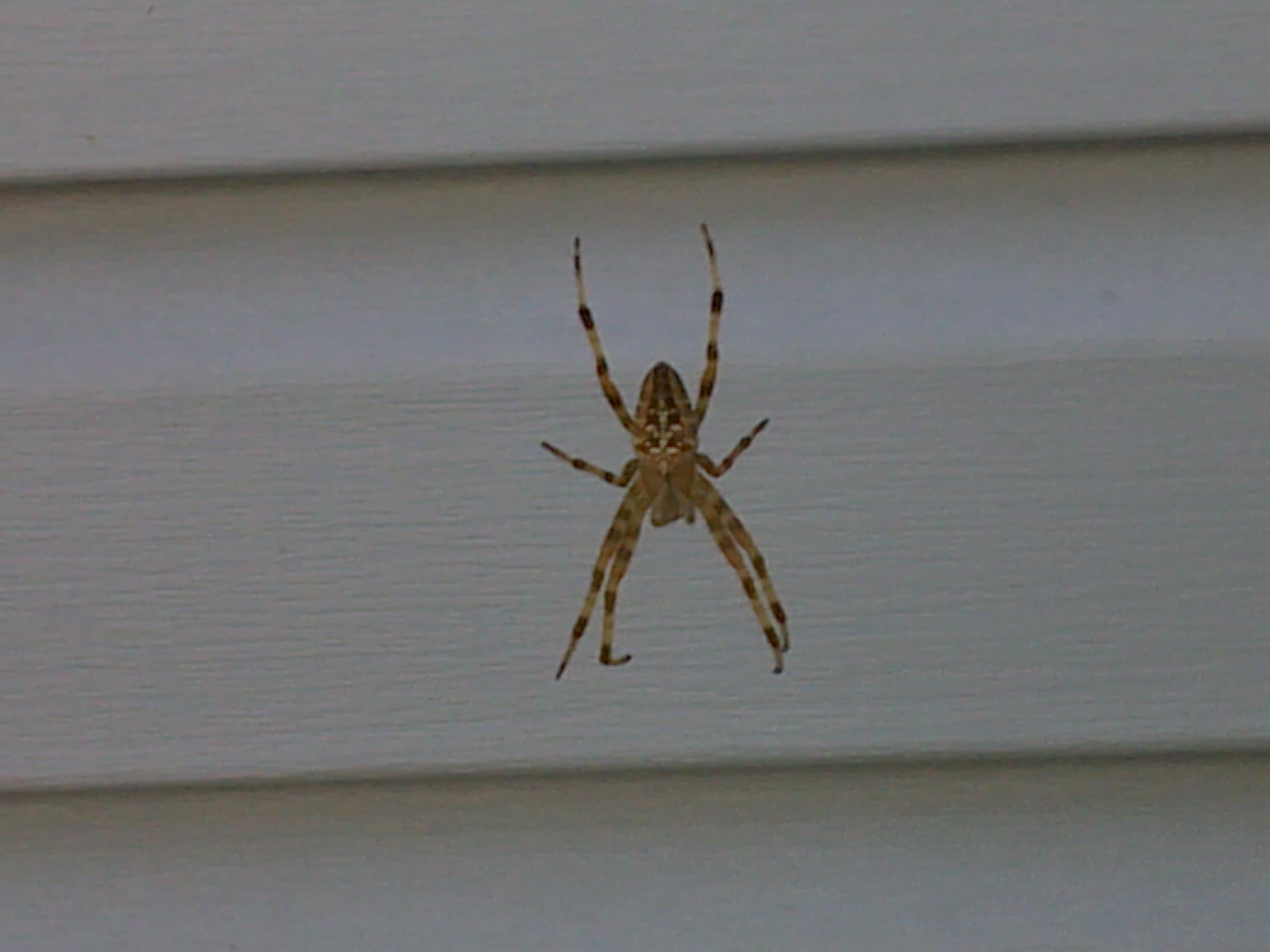 I would think this is a European garden spider (or cross spider). See here and here. It can bite humans but it is not dangerous for them. 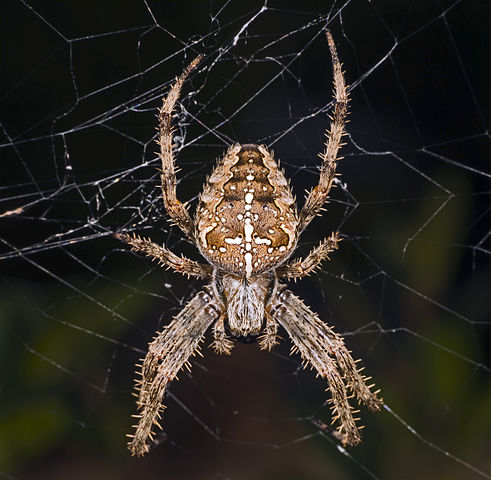 Looks like a variety of the very common and diverse group of "garden" and/or "orb weaver" group(s). They really pop up everywhere during the spring/summer but die off w cold weather (in southeastern US). Like mentioned, they'll bite but not poisonous... They're the guys whose webs you're constantly being freaked out by when u hit it face-first---but then never see the spider, or at least aren't bitten normally.
The ones you gotta watch for around here don't make webs that you'll typically see, and either leave their webs often and/or remain in cracks/crevices (e.g.) brown recluse or black widow...).