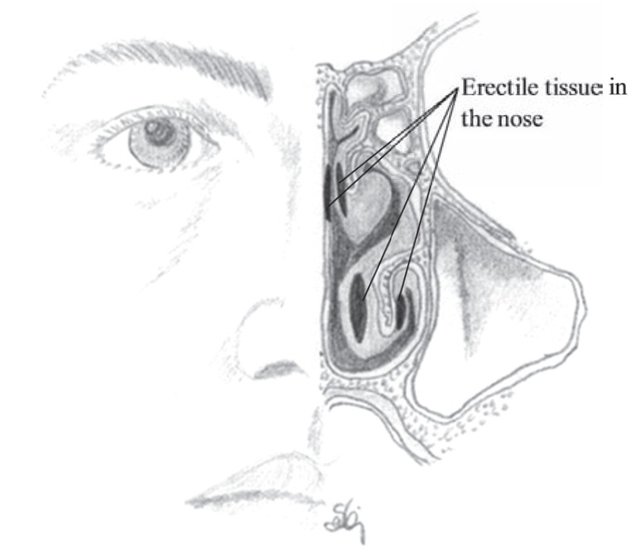 9
Why doesn't the human skin grow back exactly how it was before being damaged?
6
Why has our nose evolved with the nostrils facing down?
4
Why do I breathe out of BOTH nostrils?
2
Why do sneezes come out the mouth?
6
Why is it that I can only detect smells if I breathe, and not when I hold my breath?
15
Deliberately choosing one nostril to breathe through
2
Why does exhaled air still contain oxygen?