What is the scientific and common name of this bug?

Captured this under my stereo microscope. Much more beautiful than appearing on my camera sensor. Can someone help me identify it and explore more? Also is it having a compound eye ? 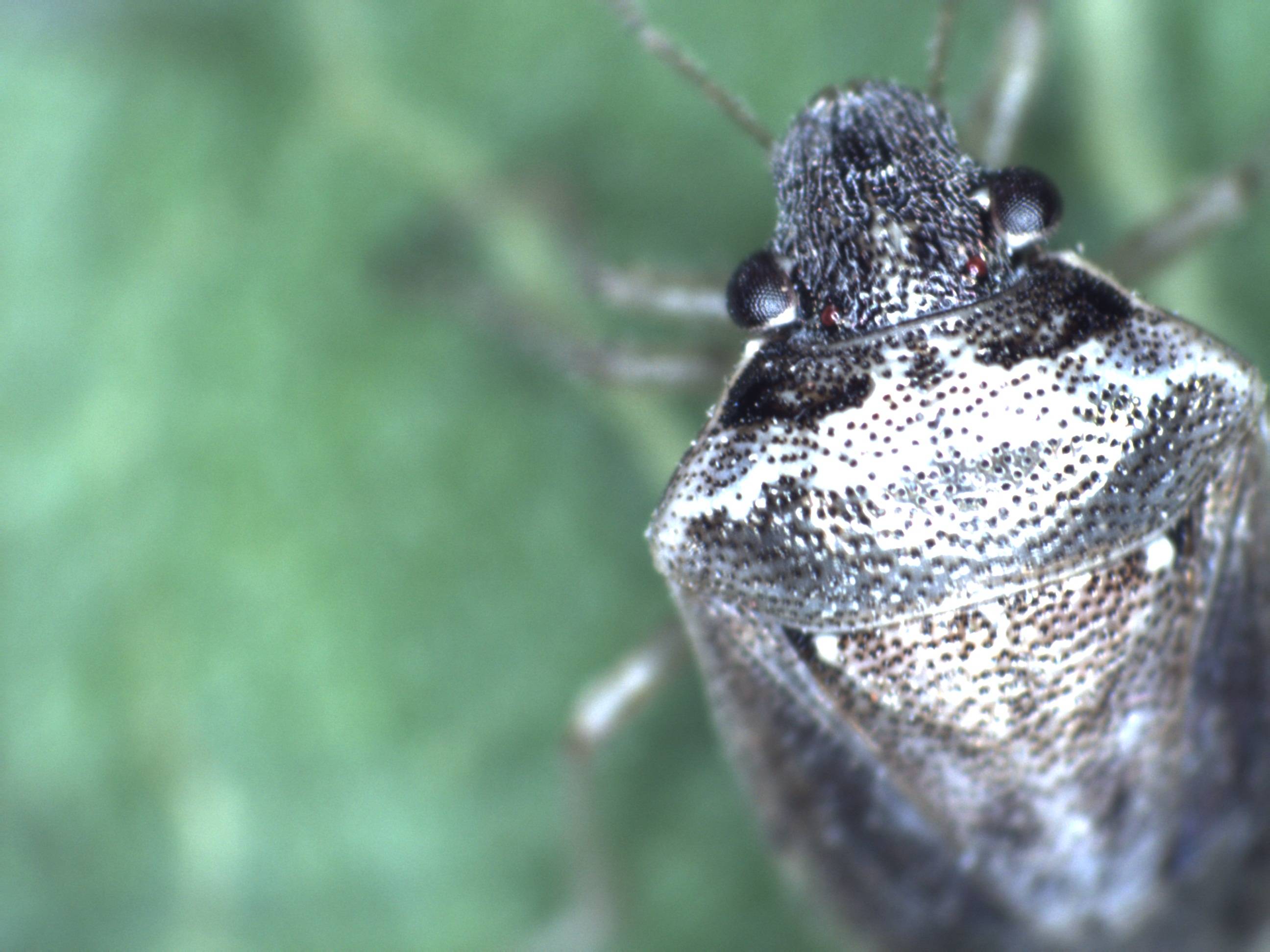 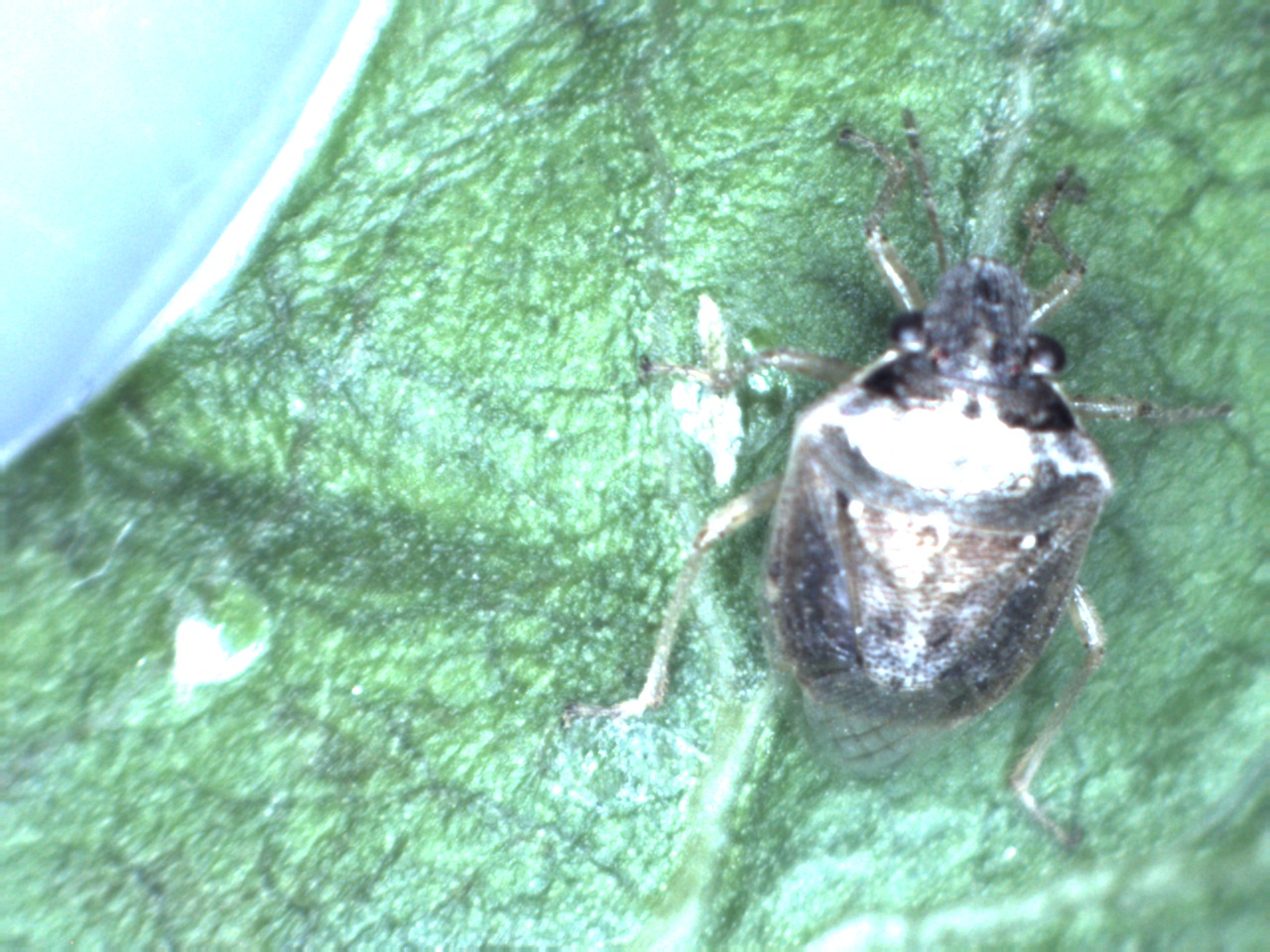 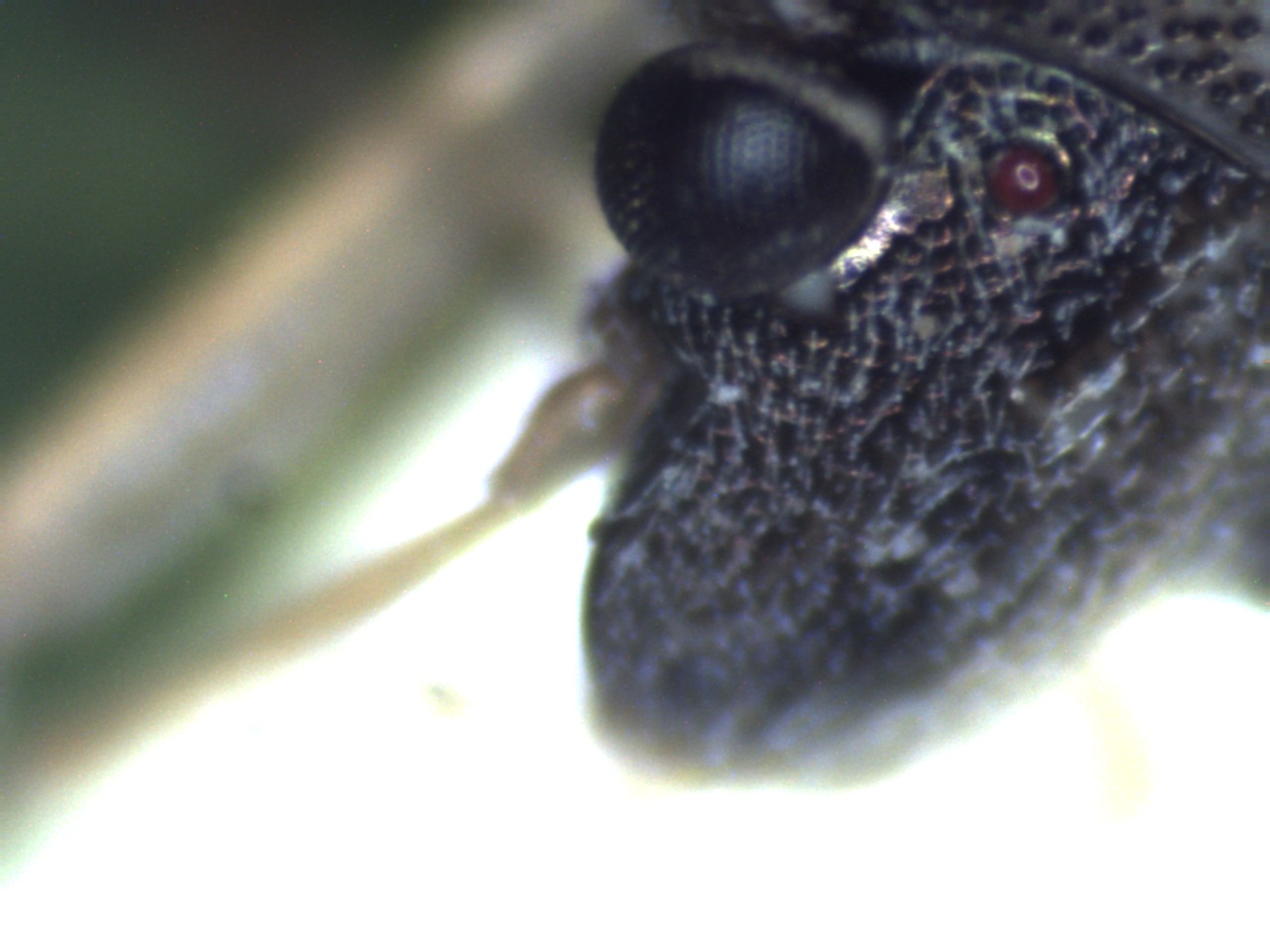 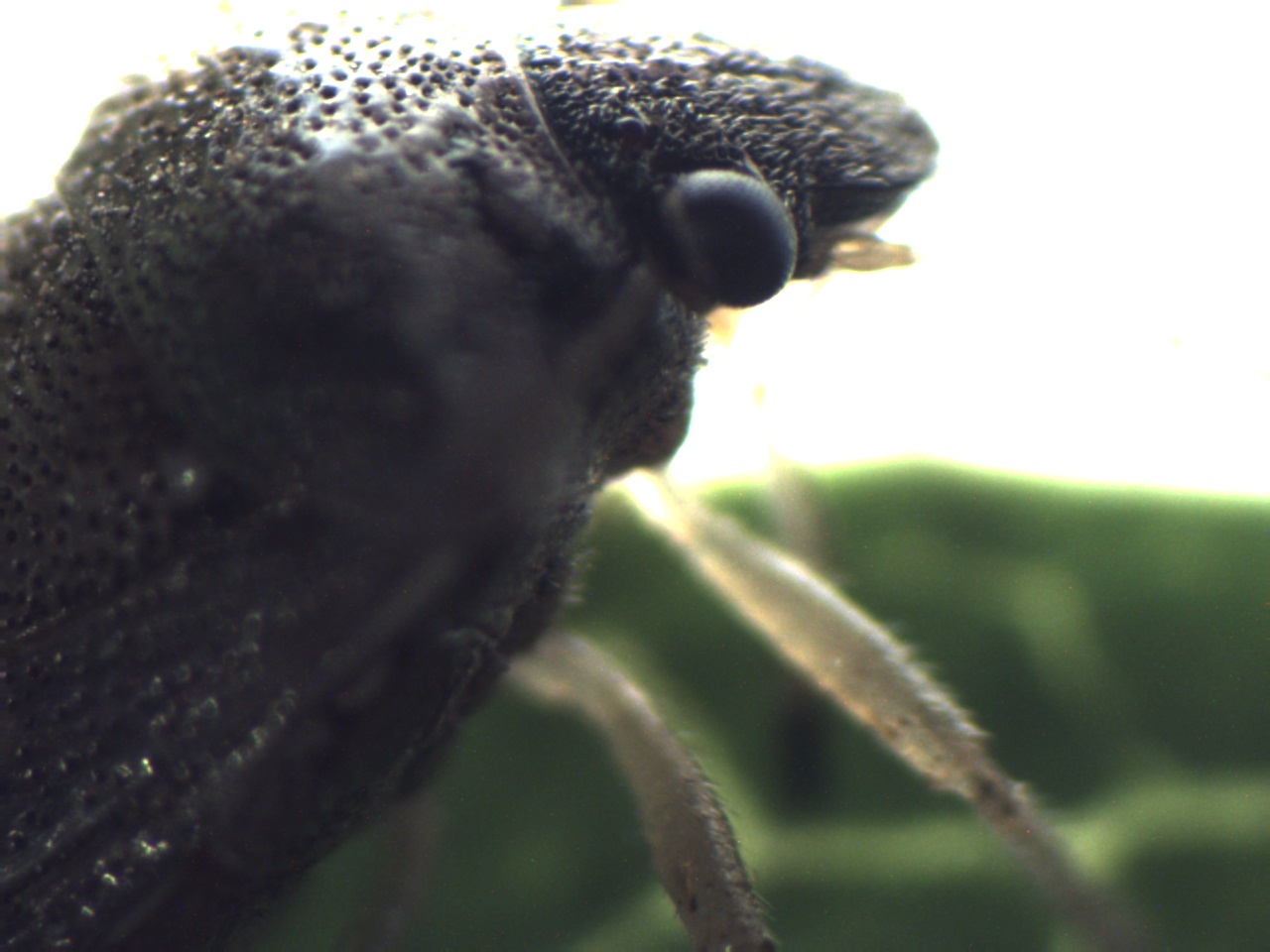 zoology entomology species-identification
Share
Improve this question
edited May 13 '21 at 4:14

Definitely appears to be Pentatomidae (as others have pointed out) due to shield-like, broad bodies. With over 4500 species and larval stages demonstrating significant variability even within species, ID can be difficult without knowing specific fauna, size, habitat, etc.

The OP doesn't list a size, but because OP is viewing under a scope, I assumed this is a fairly tiny species. 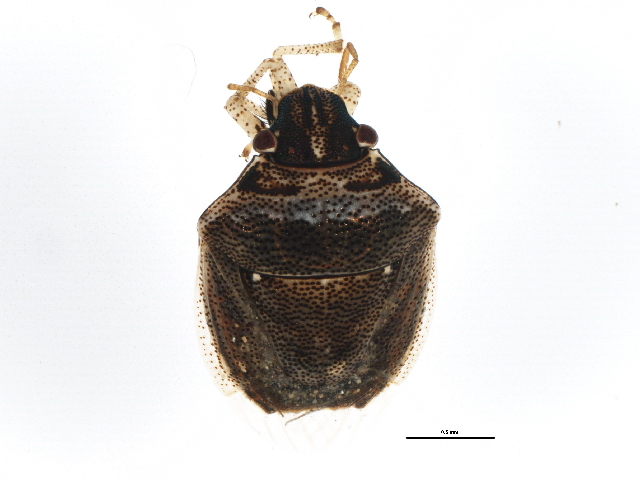 The Eysarcoris genus is present in India (e.g., see indiabiodiversity.org with example of "two-spotted sesame bug") 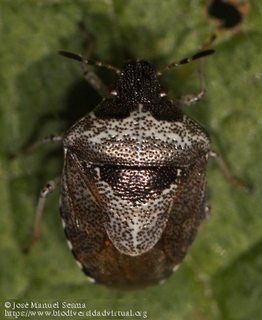 I cannot say if either of these species is correct (doubtful), but I think they are closer than the other provided answer.

I'll update if I find anything specific.

It belongs to Pentatomidae family. More on the Wiki page

To answer your other question about the eye:

Yes, shield bugs (Pentatomidae), like most insects, have compound eyes.

Also, the red dot medial and nearby the eye? That's an ocellus, a simple eye. 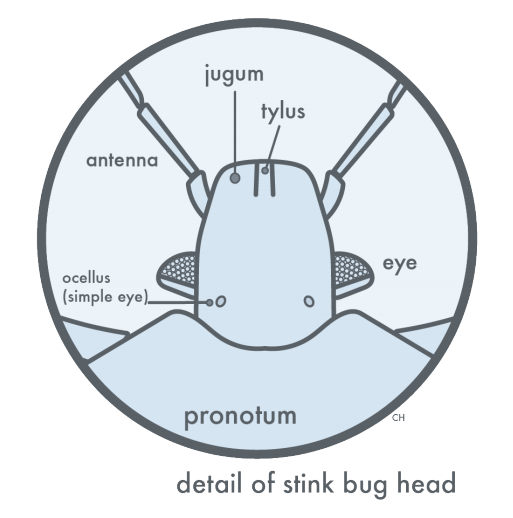 Not the answer you're looking for? Browse other questions tagged zoology entomology species-identification or ask your own question.

2
Which kind of tick is this and what is that thing around its back?
4
What species of ant is this, and is it a queen?
14
Name and Behaviour of Arthropods near a Cactus
0
Insect identification Colorado
4
Small flying insects gathering around the pot flowers
17
What is this little owl-like bird?
7
Why exactly are the reflections of sunlight in this dragonfly's eye hexagonal?
2
What is the scientific name of this green insect/bug?