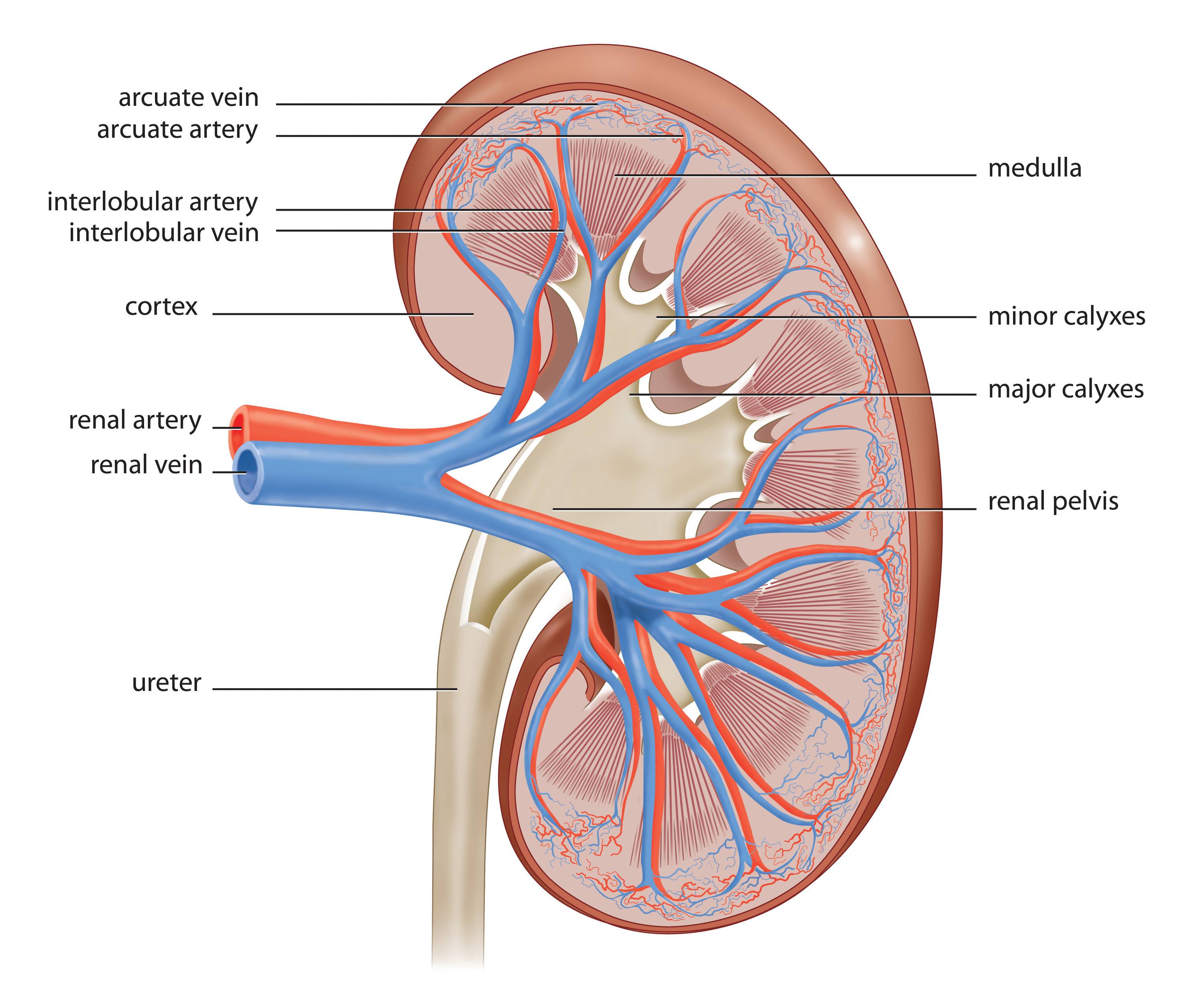 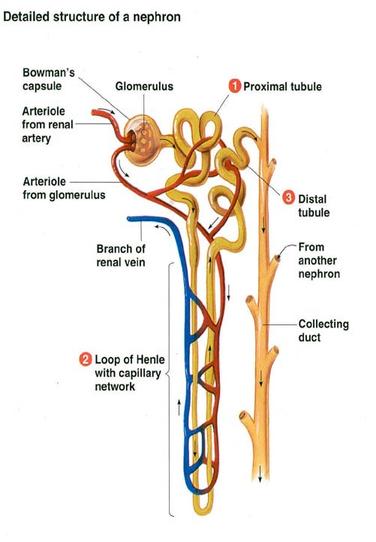 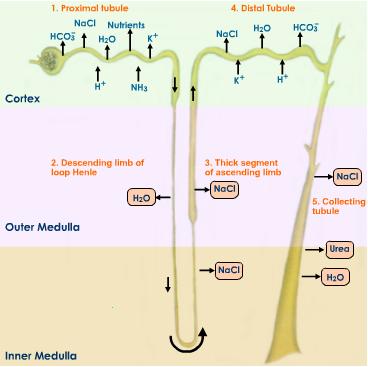 4
How is Hypertonic Urine Produced in a Mammalian Kidney?
2
How do cellular waste products enter arterial blood?
2
How might IV-saline cause kidney damage that seems to be less likely with "balanced fluids" IVs instead?
4
How do organophosphates affect kidney function?