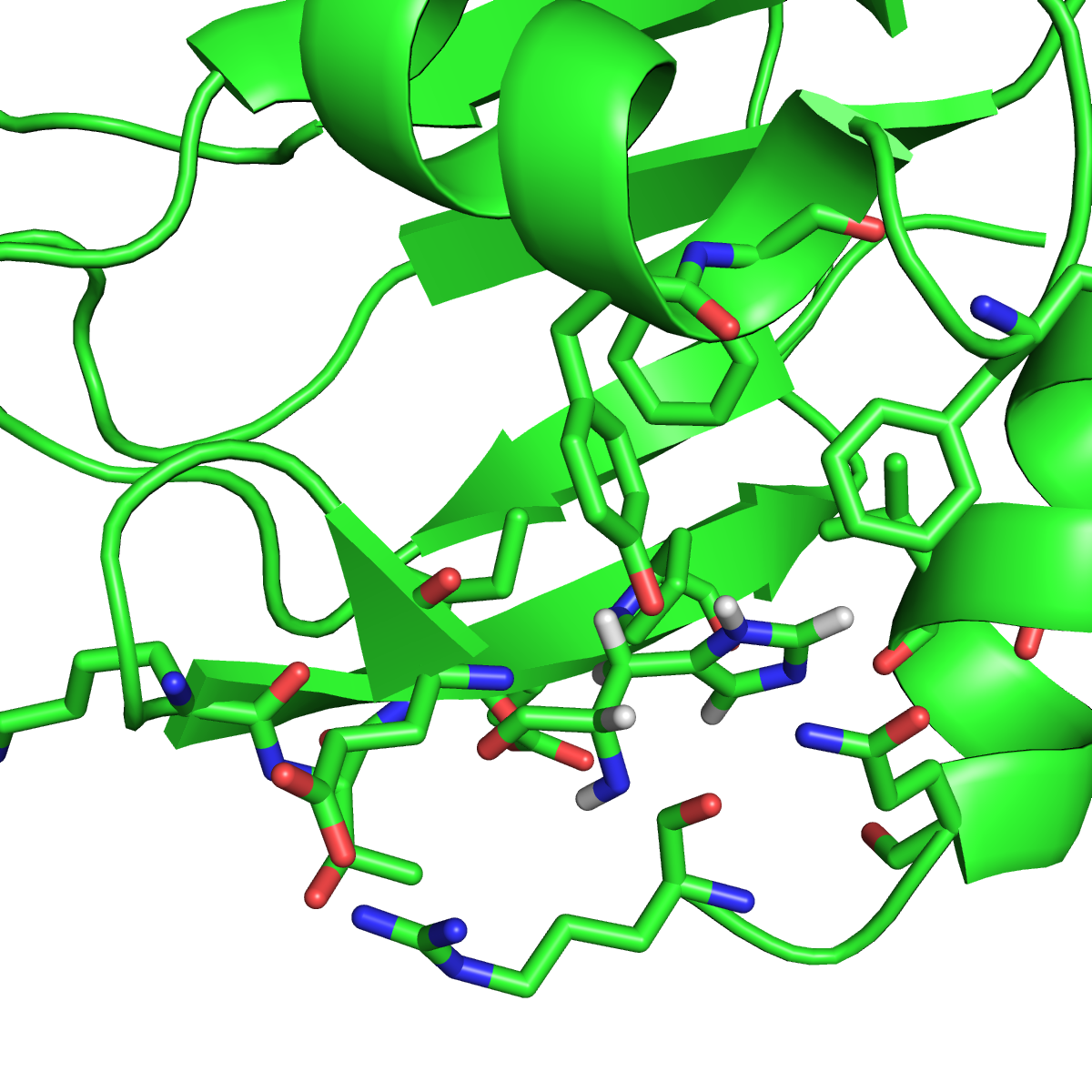 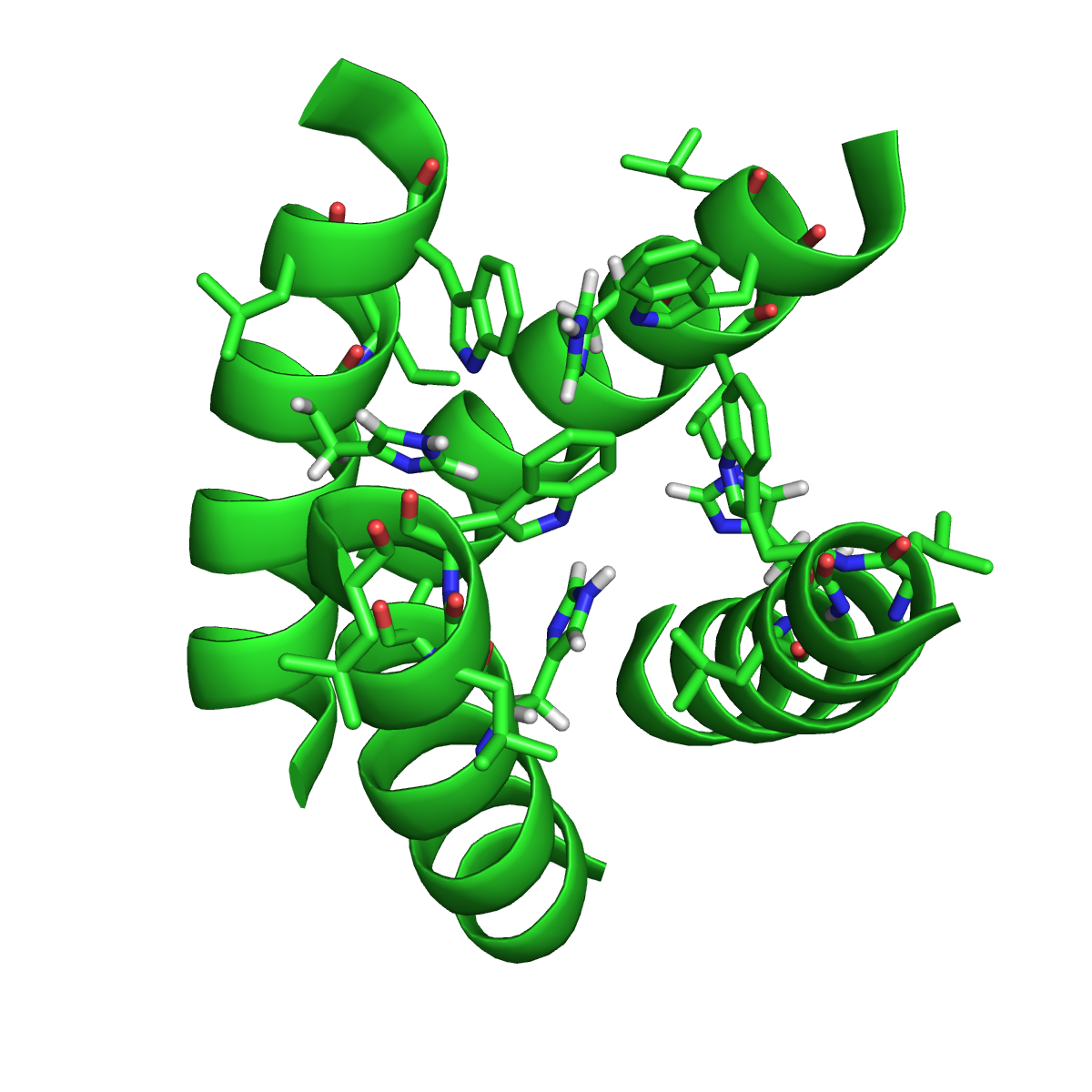 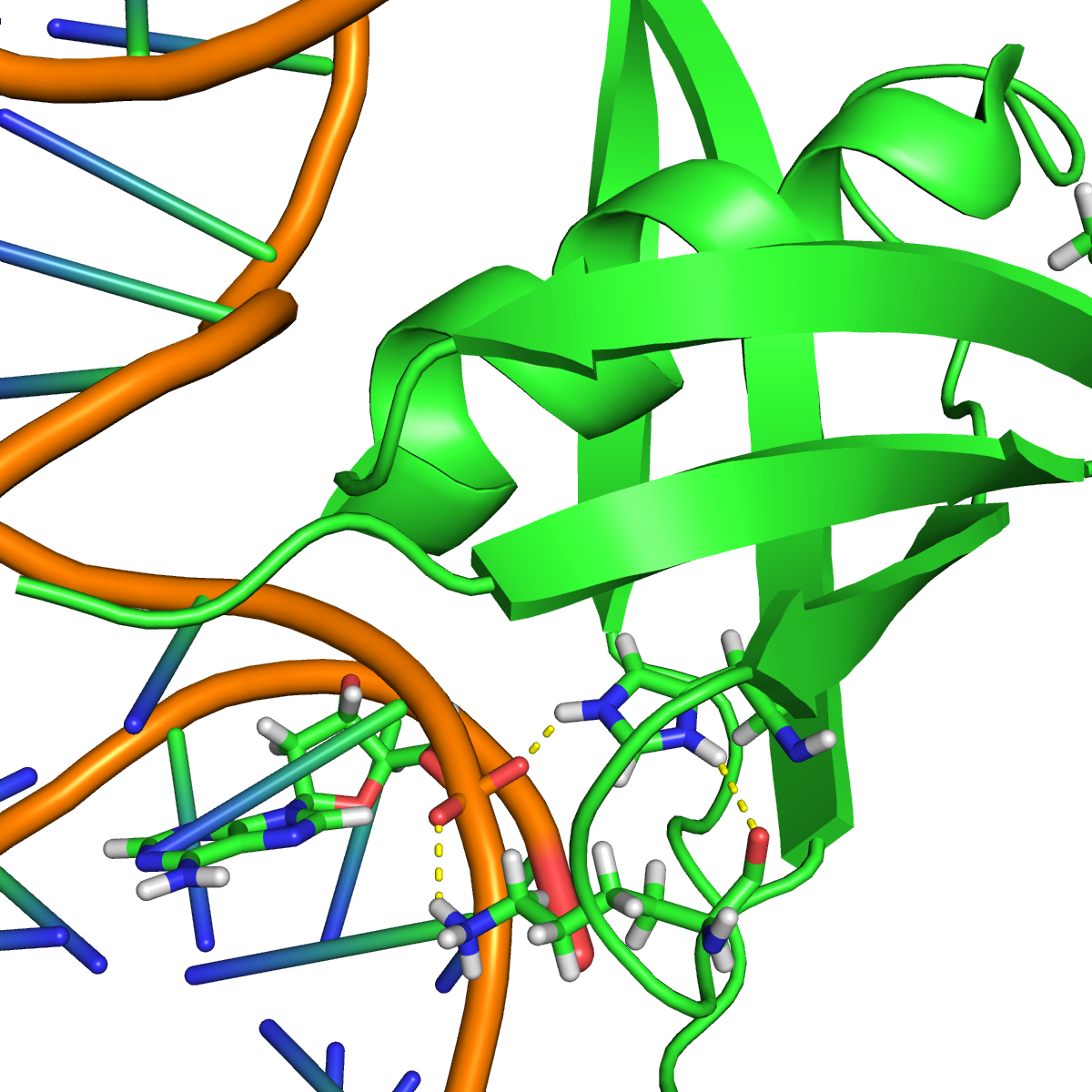 8
How much does the distance between a transcription factor binding site and a promoter influence transcription?
5
How does optogenetics work?
2
Storing Taqman plates with polymerase in fridge before running
13
Why is uracil, rather than thymine, used in RNA?
11
Why don't the heads of phospholipid bilayers repel hydrophobic molecules?
1
How do you dilute forward and reverse primers for a master mix?