How do insects survive the winter?

I had an interesting discussion today in which the question arose how insects survive in the winter. Since they need a high enough external temperature to be active, this seems a bit difficult in the winter. With frost they should completely freeze and I don't think they will survive this. Do they rely on eggs laid in the fall (which have to survive freezing temperatures as well) or do they employ other techniques for that?

As there are many insects, there are also a number of different strategies. As you already said, insects depend on the temperature of the environment and cannot produce enough heat with their metabolism. The major strategies are:

Only some of the insects can opt for " Migration" , those which are big enough to travel long distances. A good examples for this migration of insects is the monarch butterfly which migrates from summer habitat in the north-eastern US and southern Canada to Mexico in the fall. Using this strategy the insects avoid live threatening temperatures.

"Communal living" helps insects to get over the winter, as the colony produces enough heat to survive. A prominent example are bees, which maintain relatively high temperatures in their hives, another would be ants.

"Antifreeze proteins" are also employed by a few. Some insects contain special proteins or glycerol in their hemolymph (the equivalent to blood) which either prevents it from freezing and/or prevents the formation of ice crystals which destroy the cells. An example for such an animal would be the New Zealand Mountain Stone Weta which can stay frozen for month until the temperature gets high enough for living again. Some insects go into some kind of winter sleep, in which they survive the cold temperatures. Their living cycle is synchronized with the seasons of the year.

The answer is based on this and this article, have a look for further information and references.

The above answer is perfectly correct...except it deals with mainly ectothermic insects...now there are some endothermic insects as well..& many of them adopt this following curious technique to elevate their body temperature....

Here the hawkmoth's capacity to elevate their body temperature depends on their powerful flight muscles which generate large amount of heat during when operating. The insects use shivering to warm off before they take flight..they contract their flight muscles in synchrony before flight, so that only slight wing movements occur but considerable heat is produced. Chemical reactions , & hence cellular respiration speed up their warmed-up flight motors enabling them to fly during cold days & even during night.... 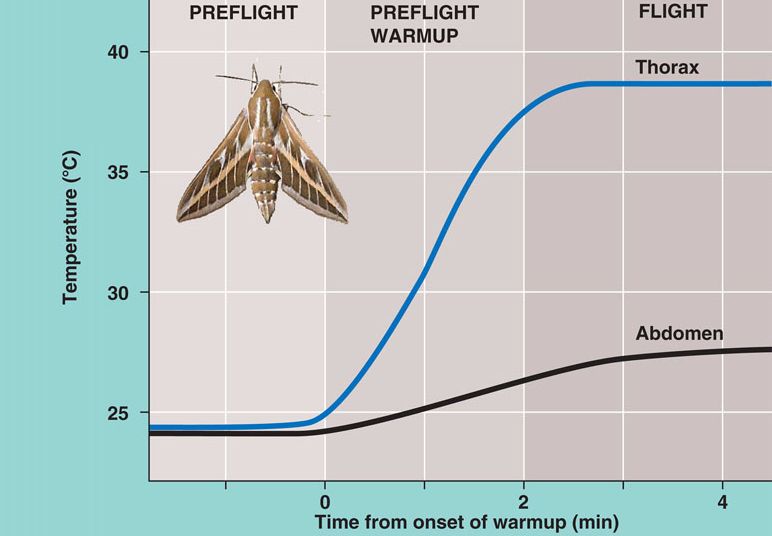 Also some endothermic moths take help of 'time-trusted' countercurrent heat exchanger, that helps to maintain a high temperature in thorax...where majority of flight muscles are located...thus maintaining a constant temp. of about 30 degree celcius at the body core when the outside temperature is,sometimes ,even near subzero...

Also...this particular mechanism is applied by insects & animals...ectotherms & endotherms alike... Introduction of cholesterol in the cell membrane thus hindering solidification at low temperture by disrupting the regular packing of phospholipids... 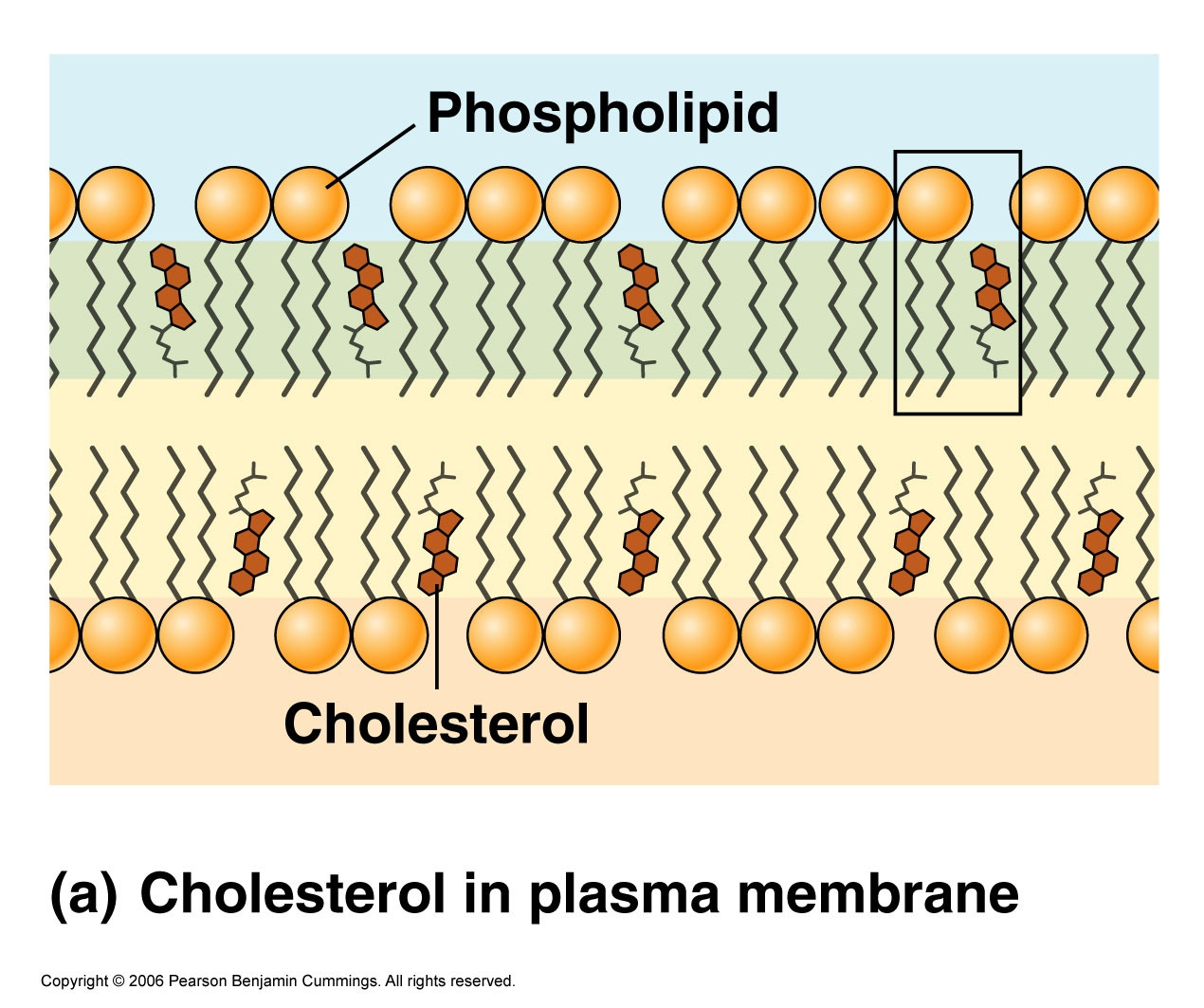 1
If people can survive being frozen some, why not indefinitely?

15
How do insects breathe?
4
Do insects respond to the detection of dead insects?
10
How can insects survive without an adaptive immune system?
15
How to protect my mounted insect specimens from ... insects?
0
Insects emerging from vertical tube
0
How do insects know what is edible?
2
Do hornets return to the same nest after winter each year?