Why don't fish groom each other?

Fish are often plagued by external parasites, which are presumably difficult for them to remove.

There are well known cases where large fish come to coral reefs and allow smaller fish to pick off their parasites. See below a moray eel being "cleaned" by a shrimp. 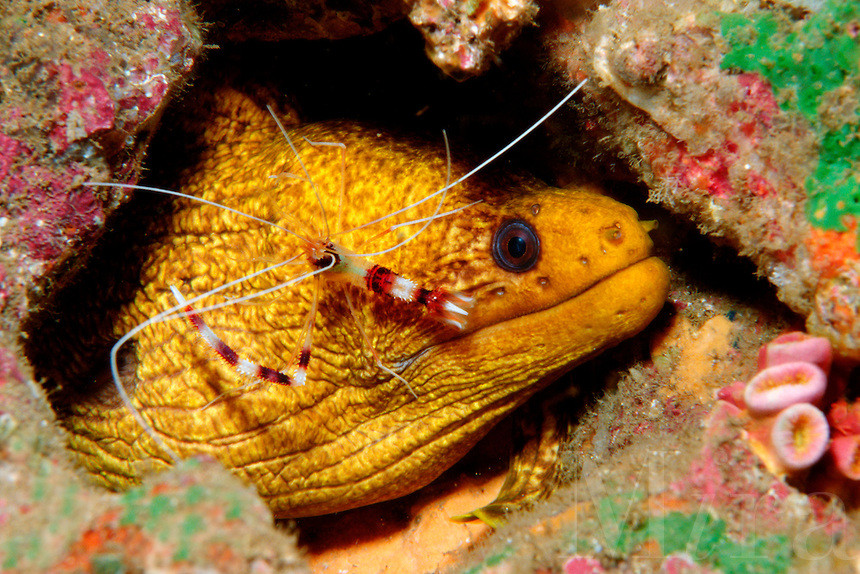 Some fish, like sunfish, even get cleaned up by birds: https://www.youtube.com/watch?v=U60obmWODLQ

But on land, we have many social animals that solve this problem more directly by grooming each other. How come the fish never seem to do this? Many of them are already social, and I imagine they wouldn't have much trouble digesting the external parasites. Why don't they groom each other?

All cases of same species grooming I know of involve animals with a certain amount of dexterity. For example (images from wikipedia): 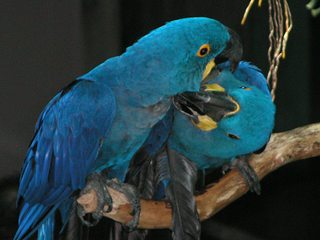 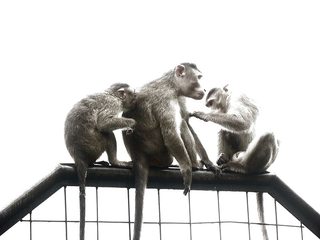 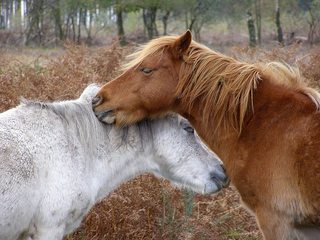 In all of these cases, the animals involved have the right tools for the job. fingers, beaks and prehensile lips can all close in on a parasite and remove it with precision. how exactly would you expect a shark to do this (image from the guardian)? 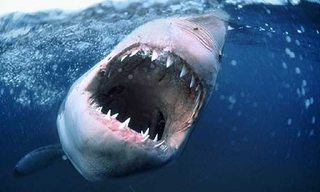 Sharks can and do rub themselves against rocks to get rid of dead skin but they simply don't have the tools for the kind of detail work that the smaller fish can do for them. The same applies to other fish. I think you will find that at least in most cases, fish that use client species to groom themselves wouldn't be physically able to do the same job themselves. It's all a matter of the right size and the right tools.

Note that this is pure speculation, I have no references to back this up, it just seems reasonable. I would not be surprised if some fish did actually indulge in social grooming, it's just harder for the reasons outlined above.

Something from my imagination: Probably the first fishes were of small size with some of them evolving to be big. The variation in the sizes of the fishes is larger compared to the variation in the sizes of mammals(picture elephants and rats with whales and tiny fish). That being said, if you'd have bank of small fish staying in one place and all grooming each other, a bigger fish would swallow them with one bit(as whales eat). This does not happen on land with, say monkeys, because it would be too big of a load for a tiger or an eagle to snatch both of them with one move. In conclusion, the ways of predators in oceans(trickier ambush tactics, faster speed attacks) and variations in sizes might have made this more of a disadvantage than an advantage underwater compared to on land.

Perhaps it has something to do with fish slime coats.

Fish are covered in a thin layer of mucus which helps with immune system function, etc. According to these guys at least, who admittedly are not exactly a scientific authority.

Perhaps grooming as a social behavior would disturb the slime coat more often than it would help remove parasites? Or it's dangerous for other reasons? (Some fish are very territorial)

Some(most?) fish are just incapable of grooming other fish of the same size and shape. I mean look at this guy. The moray eel above has a jaw much larger than that of the entire shrimp that is grooming it, so perhaps picking parasites off things with such a jaw is like cutting your fingernails with a meat cleaver?

5
Why does temperature shock kill fish?
9
Like other animals, why humans don't have species & breeds?
5
Why are fish constantly in motion?
1
What kind of fish is this? I don't remember the full name but it started with Tiger
1
Any good fish books out there?
1
Why don't fish get hurt with so many sharp fish bones?
2
Cichlid fish in Africa
1
What ecological niche do disk shaped fish exploit?