What does "chlorophyll photosynthesis peak" mean in relation to photon wavelength? 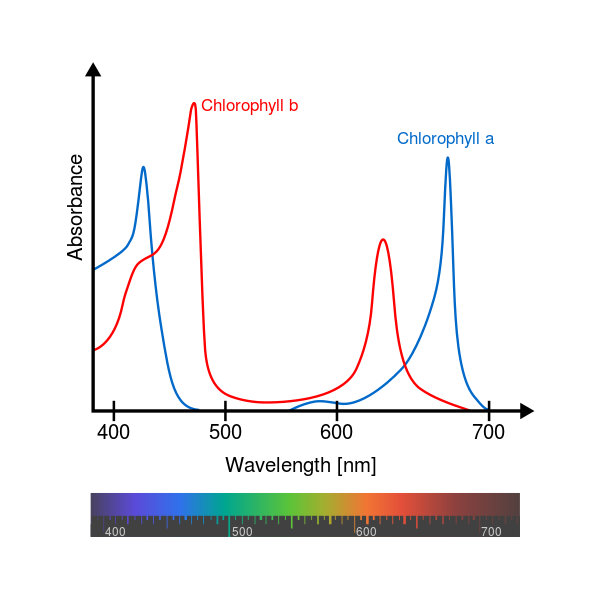 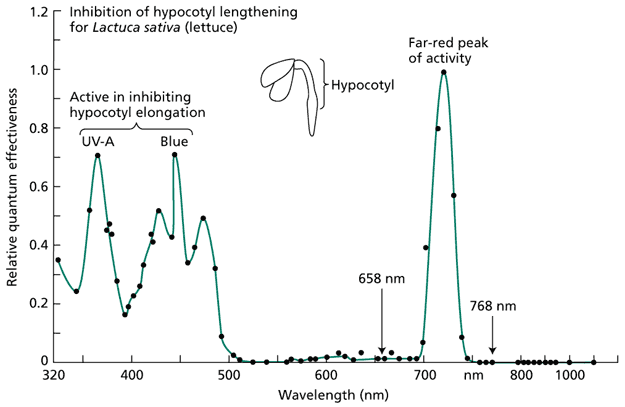 10
What types of light can't a plant photosynthesize in?
5
Is coral photosynthesis dependant on the wavelength or frequency of light?

6
Do plants with non-green leaves have chlorophyll and photosynthesis?
6
Why does photosynthesis occur even in blue light when the photocentres are activated in red light
6
Why aren't leaves black?
5
Is coral photosynthesis dependant on the wavelength or frequency of light?