What causes feeling of feet falling asleep to be delayed?

This answer explains the sensation of extremities "falling asleep" as a result of sustained pressure on a nerve. The answer links to an external web page that says that the feeling "quickly goes away once the pressure is relieved."

In my experience, however, it doesn't usually go exactly like this. For me at least, usually what happens is I will start feeling a tingling sensation in my feet after sitting in an awkward position for an extended period of time. If I ignore the sensation for long enough, it continues to get worse until I finally do stand up. But after I stand up, rather than the sensation quickly disappearing, I find that usually it suddenly gets much worse for a period of time. What started as an annoying tingling when I was sitting quickly turns into something quite uncomfortable upon standing up, even to the point where I am not able to walk around properly until the sensation passes a few minutes later.

But once I am standing up, the nerve shouldn't be pinched anymore, so why does the sensation of my foot being "asleep" remain for a few minutes after standing up, and why does it actually seem to briefly get worse after I have already stood up and "unpinched" the nerve?

This paper, while mainly dealing with chronic nerve compression, appears to explain the effects of nerve compression on the blocking the transmission of neural impulses (causing the "sleeping limb" syndrome).

This paper describes how the application of pressure on a nerve causes a miniature case of compartment syndrome, where the pressure causes the intraneuron pressure to increase, leading to paresthesia. Edema also occurs within the neuron, causing pain signals to be sent out. In the experimental rats which were unable to relieve this pressure, permanent nerve damage resulted.

When the effects from the nerve compression exceeds a certain level, the pain/tingling will result in you releasing the pressure from the limb in order to prevent nerve damage.

However, the nerves are still blocked from transmitting their impulses due to the compression blockage described in Paper 1. When the blockage is resolved, the neurons are now capable of transmitting their pain signals, which continue for a period of time until the pressure within the limb falls sufficiently below the pain threshold.

Paresthesia is defined as the abnormal sensation of the skin, such as numbness, tingling, pricking or burning. Paresthesia is a diverse medical condition and the definitions seems too vague. Most of the books define Paresthesia as a symptom of some other disease. Mostly Paresthesia is categorized as transient or permanent. Paresthesia can arise from several causes like artery related, nerve related, migraine, vitamin B deficiency, brain related and may cause from side effects of other drugs.

Classification of transient and chronic Paresthesia is described in detail here.

Nerve impulses require a healthy energy supply, known as the axonal transport system. This well developed micro-vascular distribution method provides the blood flow needed to maintain the cells in good working order. If pressure is put on the correct spot, though, all the tiny arteries, veins and capillaries that supply the nerves’ nutrients become pinched off and the nerve cells begin to function abnormally.

Compression isn’t the only thing that can cause limbs to fall asleep. Excessive vibration will also lead to paresthesia. Operating hand-held vibrating tools is an extremely common cause of this

As simulation level increases transient Paresthesia may occur, usually disappearing with in a few second

Localized paresthesia or pain occasionally results from a specific mechanism. Mechanical irritation of a peripheral nerve can project such sensations to their periphery.If the pressure on a peripheral nerve provokes paresthesia, then a neuroma or chronic compression occurs. If the pain is initiated by the movement of a joint, there may be a ganglion affected by the process.

The paresthesia mentioned in the question is transient, mostly paresthesia can happen in cold weather conditions or can happen when sitting in a particular position for long time. Several types of paresthesia exist and there are several reasons for the occurrence. But most of them are attributed to the strain in peripheral nerve. When we stand up, the itching effects get increase and it slowly fades out, this is because when the nerve resulted in the formation of paresthesia is stressed more when we take a stand up poster. As some paresthesia is caused by the lack of blood supply, blood supply itself is not always causes paresthesia but there are cases when blood circulation to the nerve is interrupted and this may result in stress of nerve and which may cause paresthesia. These kinds of paresthesia is common and it only last for minutes. So when we stand up the tension to the nerve increases, also the blood pressure increases and blood is slowly available to the nerve. When we try to stand, the nerves are burdened with more tension and paresthesia increases but after sometime the blood flow become natural and paresthesia diminishes slowly. Paresthesia can be reduced by massage or applying pressure on the affected areas, all these are helpful for people having transient paresthesia. Chronic paresthesia and paresthesia due to other medical conditions need more complex treatments. 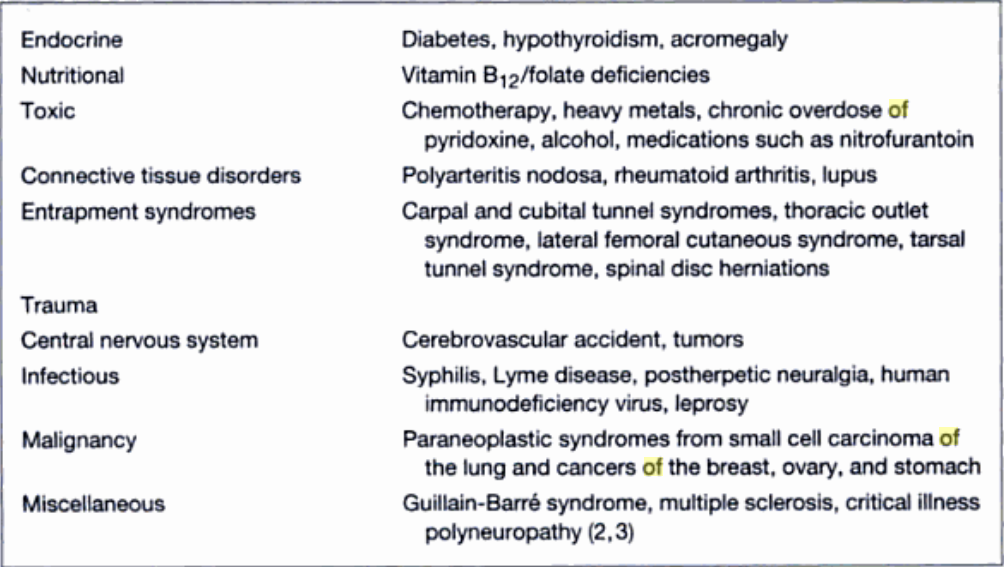 According to the post you linked, paresthesia causes the "falling asleep" notion. According to Wikipedia, there are two types of paresthesia, transient and chronic. Transient paresthesia is the type you are describing.

Paresthesias of the hands, feet, legs and arms are common, transient symptoms. The most common, everyday cause is temporary restriction of the blood supply to an area of nerves, commonly caused by leaning or resting on parts of the body such as the legs; other causes include conditions such as hyperventilation syndrome and panic attacks.

Other places like this link mention that parethesia is caused by:

• Obdormition: Obdormition is a numbness caused by prolonged pressure on a nerve, such as when a leg falls asleep if the legs are crossed for a prolonged period. It disappears gradually as the pressure is relieved (1).

• Whiplash: Paresthesias in the upper extremity may occur after whiplash injury (2), a type of cervical soft tissue injury (3). Pujol et al showed that 13% of patients with whiplash had associated paresthesias (4). Recovery usually arises within 6 months after injury (5).

• Hyperventilation syndrome: Paresthesia constitutes 35% of presenting complaints in patients with hyperventilation syndrome (6) and may begin after as little as threeminute of hyperventilation (7). After increasing the depth or frequency of respiration, www.intechopen.com72 Paresthesia the alkaline shift produced selectively increases Na+ conductance and ectopic discharges in normal cutaneous afferent nerves can be induced (8). Other electrolytes, i.e. magnesium, potassium, chloride, phosphate and bicarbonate, also demonstrated significant changes in concentration (7).

• Panic attack: Paresthesiae of the mouth, hands and feet are common, transient symptoms of the related conditions of hyperventilation syndrome and panic attacks. Ietsugu et al demonstrated that paresthesia can be used as a reliable indicator of severe panic attacks (9).

• Transient ischemic attack (TIA): TIA may be manifested by paresthesias. Several reasons may cause TIA such as thrombosis, embolus, intravascular debris and blood vessels disruption. Perez et al. reported the initial manifestation of cardiac myxoma can be paresthesias caused by TIA (10). Post-ischemic paresthesia occurs when hyper polarization by the Na+/K+ pump is transiently halted by elevated extracellular K+. The electrochemical gradient for K+ is reversed and inward transport of K+ triggers regenerative depolarization (8).

• Seizures: Paresthesia may happen during and after a partial seizure (11). Treatment of seizures with vagus nerve stimulation can also trigger paresthesias and is considered an adverse event associated with this treatment modality (12).

• Dehydration: At around 5% to 6% cumulative water loss, paresthesia may occur.

As you can see, there are many causes for paresthesia. The most common is the pressure on the nerves and the loss of loss supply.

Why does it get worse? Well, because the action of standing up causes the blood pressure and heart rate to increase, decreasing blood flow to the nerves (read the abstract of this). Another reason is that when standing up, there is increased pressure on the nerves, causing paresthesia. Together, these effects, may increase paresthesia for a few seconds. But when the blood flow becomes normal and the pressure on the nerve decreases, the paresthesia goes away.

There you have it! Nice and concise hopefully... @Daniel if you have more questions, you can ask them by adding a comment to this post.

Not the answer you're looking for? Browse other questions tagged human-biology physiology or ask your own question.

40
What actually happens when my leg 'falls asleep'?
8
What does pain look like in wave form?
3
Is the immune system suppressed during sleep?
2
Physiologically, how can stress/anxiety cause neuropathy?