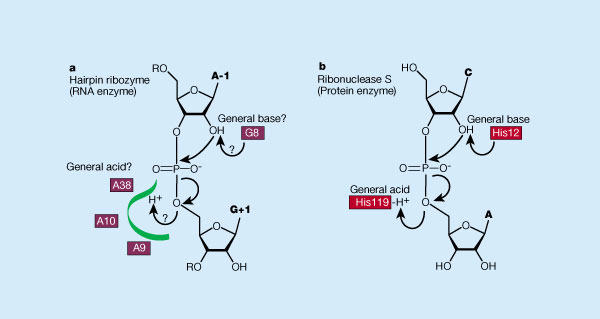 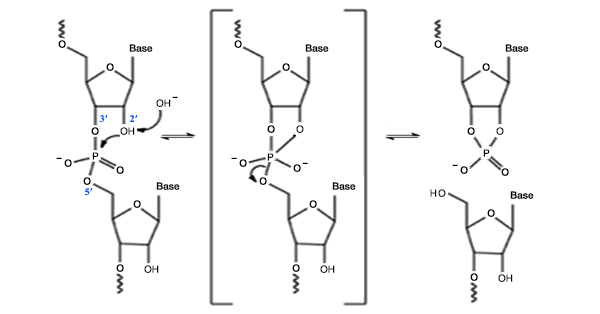 1
Why do the deoxyribonucleotides use T and ribonucleotides use U?
4
Why don’t different organisms have nucleic acid genomes containing different bases and sugar?
1
Examples of how the presence or absence 2'-hydroxyl groups influence physicochemical properties of DNA and RNA
1
Nomenclature of substrates for DNA synthesis

118
Why is thymine rather than uracil used in DNA?
2
Studying changes in DNA for causes of cancer
4
Can a dNTP be built into a RNA strand?
3
The move from RNA to DNA and the necessity of reverse transcriptase
0
Why are minor introns bounded by nucleotides AT-AC, where T is not normally in RNA?
3
Chemistry of the phosphodiester bond in RNA
2
Why was not RNA completely replaced by DNA when the RNA world evolved into a DNA and protein world?