What is the correct model for enzyme-substrate complementarity?

This Wikibook shows both proposed models of enzyme-substrate complementarity, the Lock and Key model and the Induced Fit model. I've always been taught that the Induced Fit model is the proper one. However, my biochemistry professor mentioned that often times, enzymes behave as lock and key. I also noticed that the Wikibook doesn't mention which model is in fact true.

The Lock and Key Model 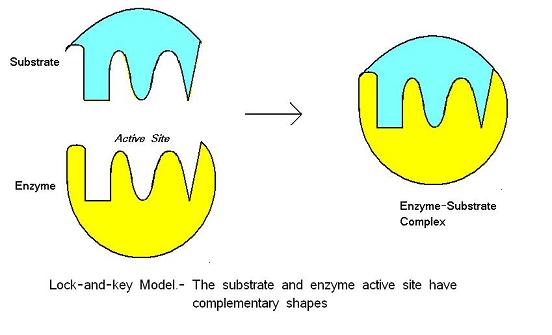 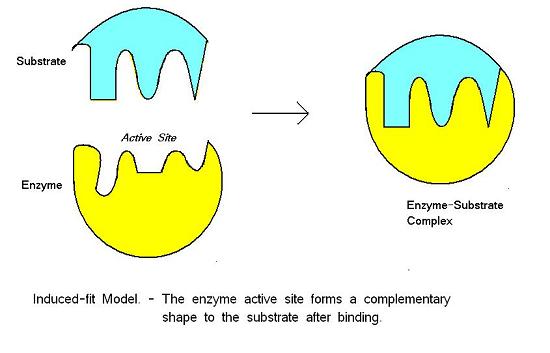 Is there currently one accepted model? Which is it, and why?

This is true of all protein binding as well as the special case of enzyme-substrate interaction:

Various proteins are more dynamic than others: some have only one or two overall conformations and are relatively implastic otherwise. An example would be a receptor tyrosine kinase like Kit (or CD117, or Mast Stem Cell Growth Factor Receptor, whatever you want to call it), which has a very stable structure and binds its substrates in a lock and key manner.

Others, for example p53 (not an enzyme), have much more structural placiticity - even to the point of being mostly disordered when not bound. They tend to be induced fit binders (of other proteins, not catalytic substrates) and often exploit that to bind a broader range of possible targets than lock and key proteins.

The point is, it is a continuum between lock and key <-----> induced fit rather than discrete classes you can sort proteins into.

Both models are true depending on how you frame the mechanisms of catalysis. As mentioned by @Blues, proteins are highly dynamic. In that manner, a protein will adopt both the unbound active state shown in the induced fit model and the complementary shape shown in the lock and key model.

(apologies since this is the only figure that I could find to explain this concept). Using the above description the induced fit model (E) will change its structure to the ES model. In the lock and key model, the E state will be equivalent to the ES state. According to the below figure, this would imply that the ES state always exists but as it is a few kcals higher in free energy, the state is rarely seen. Thermodynamically, this means that the "lock" always exists but it is an unstable configuration. When the substrate is added to the system, it will stablize the lock and thermodynamically favor an ES state.

Long story short, the induced fit model is a good explanation of how enzymes morph into an active state but depending on how you frame the mechanism, you are always seeing a lock-key model (at least according to my enzymology professor). Unfortunately, the majority of biochemistry textbook continue to teach using the induced fit model since it is a much easier concept to understand given the majority of undergrads; and 1st year graduates' understanding of statistical thermodynamics.

The induced fit model is more appropriately used to understand the mechanisms of substrate specificity. As hinted by your professor, enzymes will perform their function in the lock-key mechanism. This is true for many serine proteases which all do the exact same reaction. However, substrate specificity can be incorporated by unstabilizing the E*S complex which largely has to do with the E state.

Not the answer you're looking for? Browse other questions tagged biochemistry enzymes binding-sites or ask your own question.

2
What does "thermodynamic equilibrium" mean for an enzyme-substrate complex?
4
How do catalase and other antioxidants neutralize free radicals?
1
Why is the formation of an enzyme-substrate complex endergonic (induced fit model)?
1
What does ensemble-based model of enzyme mean?
2
Is this experiment to check enzyme reaction rate according to substrate concentration correct?
0
How do enzymes not change the overall energy change of the reaction they're catalysing if they lower the activation energy?
0
Enzyme inhibitor leads to higher turnover rate?