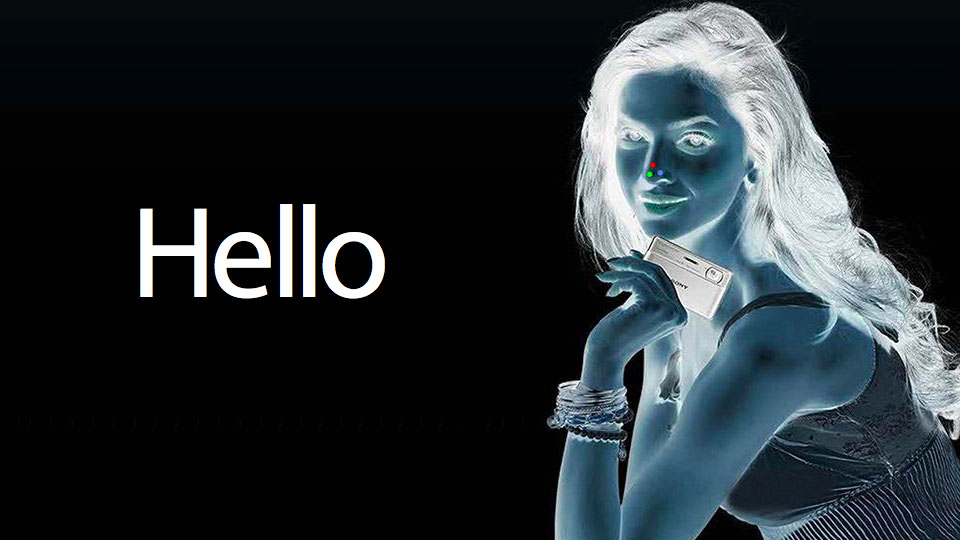 4
What causes a selective shift of colour perception after removing wavelength filtered glasses?
5
Can the negative afterimage appear only if there is light or is it possible in darkness?
6
What do blue cone cells add to visual function?
25
Why does my room suddenly look 'reddish'? My eyes seem to adapt to color