Good question! Let's start with an overview and explanation of the ABO blood grouping system (Dean, 2005): 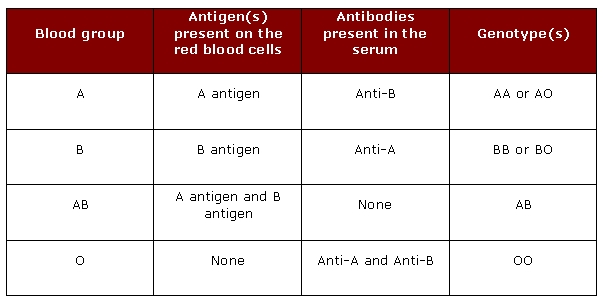 Typically, literature on transfusion deals with the haplotyping the antigens of the donor RBCs. The question whether the antibodies in the donor's blood with blood group O would start attacking cells in recipient with blood group A, B and AB is, therefore, a very good question. And the answer is: yes, they will. Why then is O still the universal donor as they have both anti-A and anti-B antibodies?

First, whole blood is not used for "routine" blood transfusions (Torrens University Website). Instead, blood component therapy has largely replaced the use of whole blood (Patient.co.uk website). For routine transfusions, only the fraction containing packed red blood cells is transfused (Mayo Clinic website). Hence, in these cases, the blood plasma containing the antibodies is (virtually) removed after centrifugation. Since O-type red blood cells contain no antigens (Dean, 2005), and the plasma with the antibodies are not transfused, it can be donated to everyone, barred that the rhesus factor matches.

Secondly, even if plasma is transfused, antibodies in the donor's plasma are a minor problem, because of the small amount of antibody present in the donated plasma, which is further diluted on transfusion into the recipient's circulation (Dean, 2005).

Not the answer you're looking for? Browse other questions tagged immunology red-blood-cell blood-group or ask your own question.

3
Question on compatibility of blood groups
2
Why do universal recipients (AB blood group) not react to antibodies in the blood of O-group donors?
1
Why can AB people receive blood from A, B or O?