What’s the reason for isovolumic contraction and isovolumic relaxation?

During cardiac cycle, there are two periods in which the heart volume doesn’t change, but there is a change in tension/pressure. It takes about 0.25-0.35 second to achieve this change.

I searched in Google and Wikipedia, but could not find the reason, so I decided to ask this question.

To put it in very simple words the reason for isovolumetric contaction and relaxation is to make the necessary pressure changes that is necessary to allow blood to flow into or flow out of the ventricles.

The basic formula you need to remember to understand this is:- 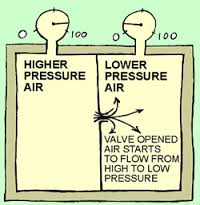 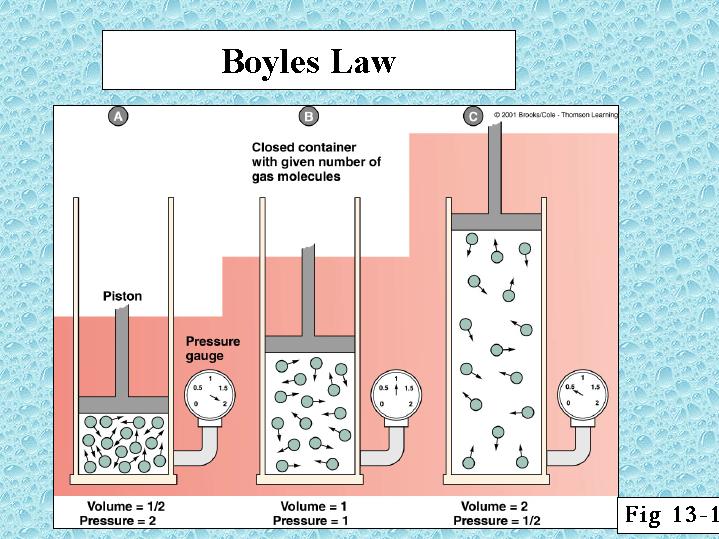 The reverse happens in isovolumic relaxation.

This period is followed by opening of the mitral valve (as the pressure in the LV falls below that of the LA) and blood flows into the ventricle.

Take a look at the phonocardiogram linked in Majid's answer. It will help you understand what I explained.

Hope this explains your question

You might have heard that a fluid is incompressible. That means that even if you push very very hard it will be impossible to contract a 1 L bottle to a half liter bottle. If you imagine somebody squeezing your hand, you will feel a big increase in pressure, but your hand will practically not decrease in volume. It is the same that happens for the blood.

15
Is the 'fluttering feeling' when under stress neurological or physical?
29
Extremely rare occurence of Heart cancer?
2
Fast standing and the heart's insufficient accommodation of the increased venous return
5
How does vasoconstriction/vasodilation change blood pressure?
2
Biphasic T wave caused by digitalis toxicity
4
How long do the periods of systole and diastole last?
0
Pressure change in atria
0
Cardiac cycle and atrial contraction