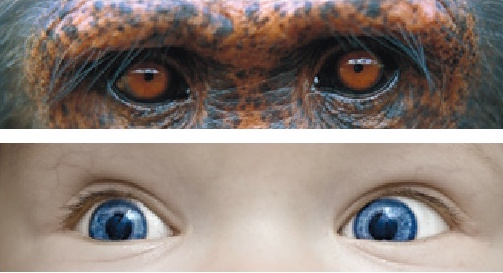 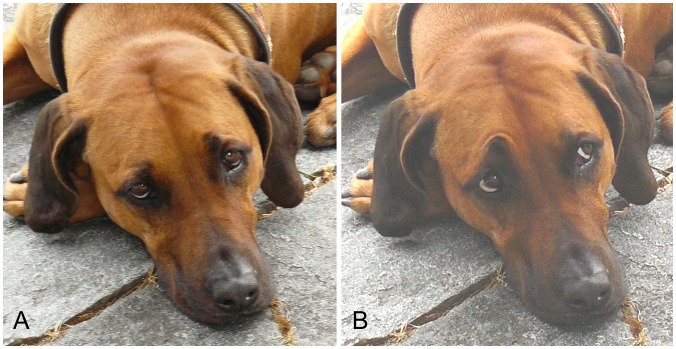 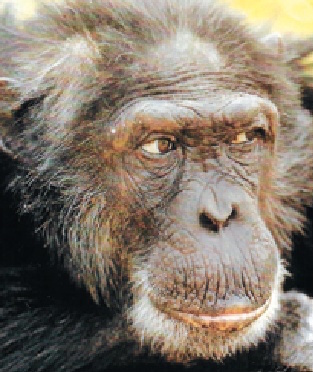 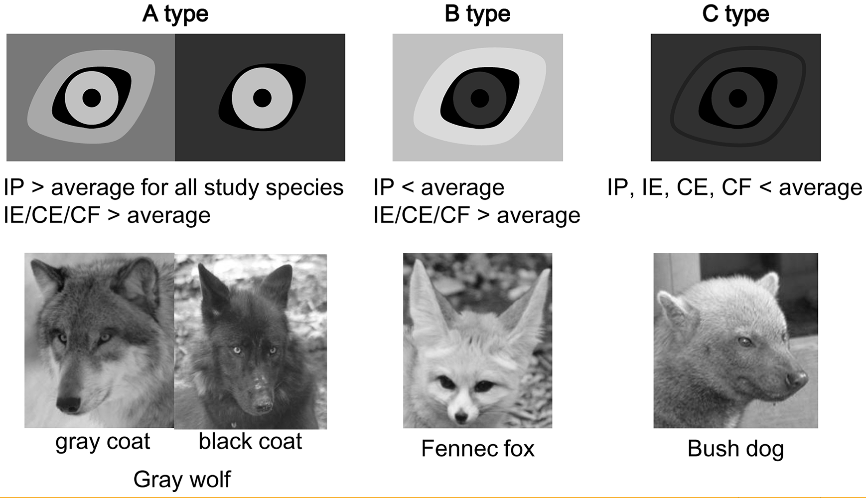 19
How do porcupines keep from pricking each other while mating?
9
Why don't birds in flocks fly into each other?
12
Can dolphins actually communicate linguistically?
34
Can beavers control the direction a tree falls?
4
Can platypuses communicate via electroreception?
7
Can multiple cetacean species communicate?
4
Have scientists tried to communicate with Sperm whales?