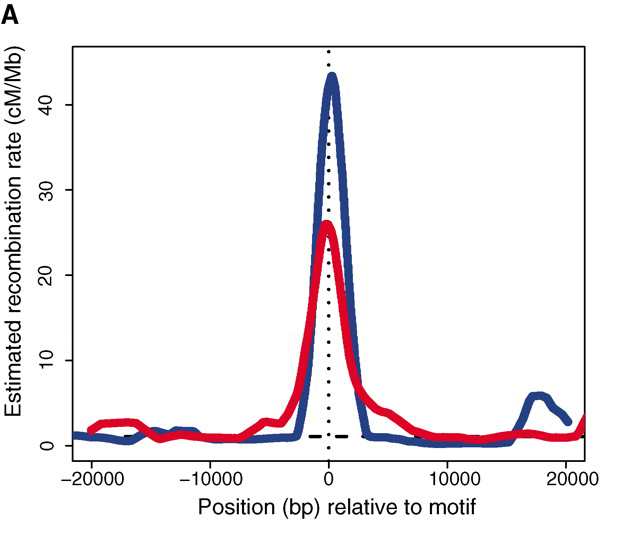 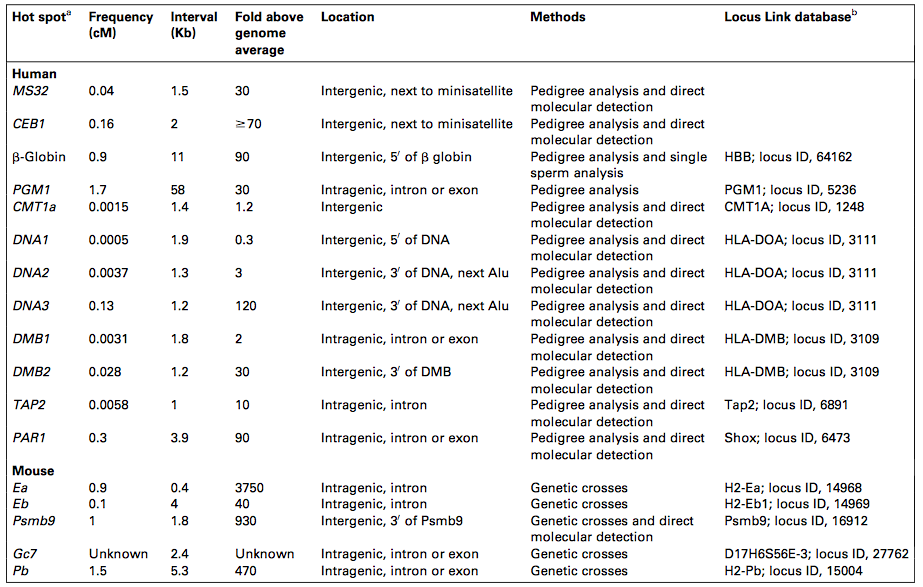 9
How do chromosome pairs get "paired up" for protein synthesis?
3
Mechanics of Chromosomal Crossover
2
Chromosome related problems.
0
Does aneuploidy include the loss of chromosome arms?
1
How would homologous recombination and mutations affect speciation?