What fish (and/or shellfish) species with a multi-year life-cycle, besides salmon, die after spawning?

Most species of salmon die after spawning. Are there any other types of fish that spawn once and then die after a multi-year life-cylce? Is this a rare life history strategy among our human exploited marine species? Googling this question only yields articles about Salmon.

Many species of Eel (order Anguilliformes) have a semelparous life history (most species? all?), i.e. they only reproduce once and then die (as opposed to an iteroparous life history). Many species are now threatened by extinction (e.g. American eel and European eel), since they have been heavily exploited by fisheries and they are also vulnerable to habitat modifications (e.g. hydroelectric dams) and pollution. The nature of their life history was also unknown for a long time, since they migrate and spawn in the Sargasso Sea after living many years in fresh water (so the opposite migration path compared to Salmon), which is called a catadromous life history. However, there are also many species of eel that are strictly marine, for instance the very large Conger conger, but many of these species still migrate long distances before mating.

As a fun sidenote, captive eel can become very old, and earlier this year a more than 155-year-old European eel that was kept in a well died (see newsstory) - the oldest known eel from what I know. Eels were often put in wells because they were believed to keep the well water clean.

Semelpary is also found in other fish species, for instance in the Smelt (Osmeridae) family, where many species are fished commercially. Some (most?) species in the family have multiyear life histories, but some, e.g. the Delta smelt (Hypomesus transpacificus) only live for a single year. Similarly to Salmon, Smelt also migrate from sea to freshwater to spawn, i.e. an anadromous life history.

Overall, less than 1% of teleost fish are semelparous according to Finch (1994) - see link for more examples of semelparous fish species and background. However, this figure is most likely uncertain, given that we know very little about the life history of many marine species. In some cases, you can also find a range of life-history strategies from semelparous to partially or totally iteroparous within the same species, depending on ecological context. Nevertheless, the low overall proportion of semelparous fish means that semelpary is generally a rare life history strategy in human exploited fish species. 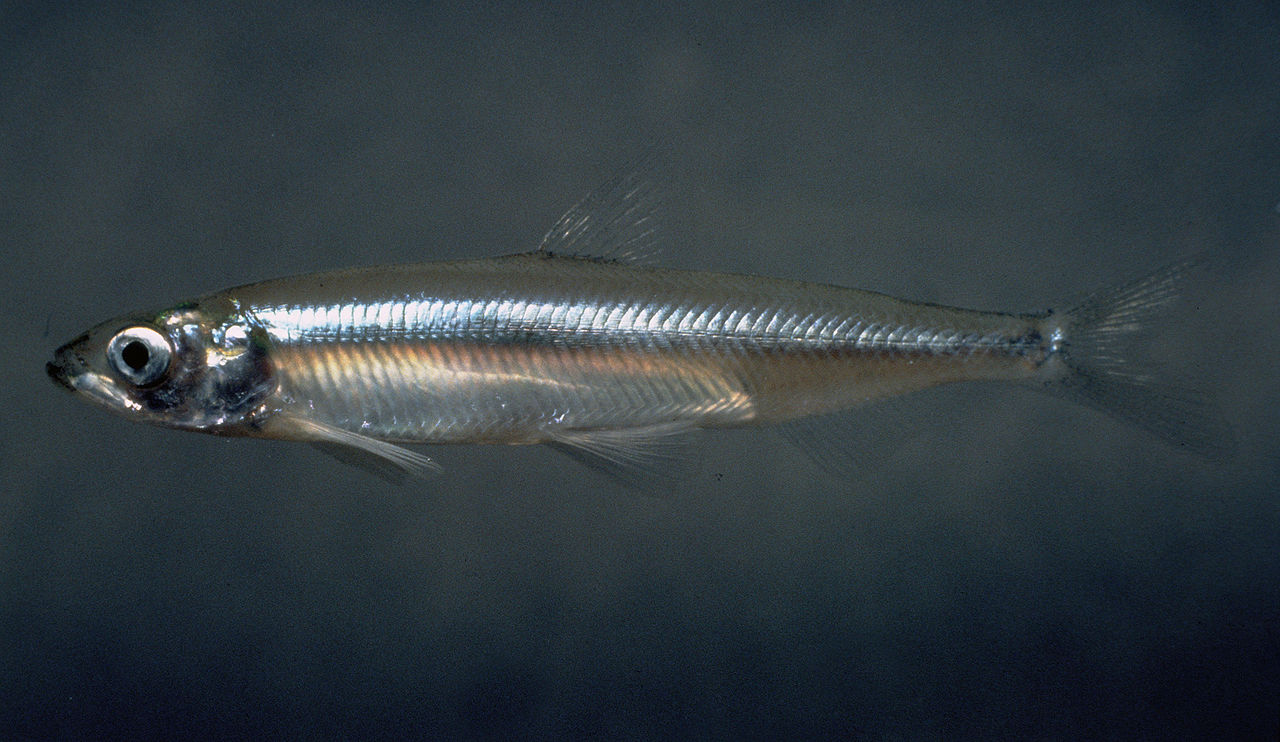 Not the answer you're looking for? Browse other questions tagged ecology marine-biology ichthyology life-history or ask your own question.

5
What is the biology behind human population dynamics?
3
Have there ever been as many mammals as there are now?