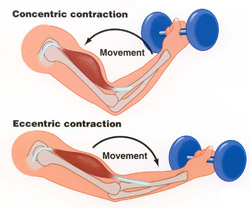 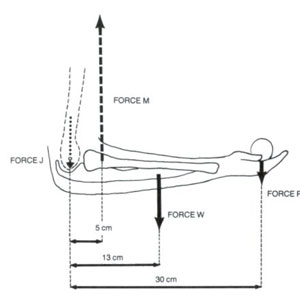 2
When contracting a muscle will the muscle spindle stretch or contract?
3
At what levels of muscle energy intake does catabolism start?
2
What is the difference between muscle fascicle and muscle bundle?
4
How does the muscle return to its resting state after muscle contraction?
2
When a muscle contracts, but not all the muscle fibers are activated, what happens to the remaining muscle fibers?
1
What is the difference between a "semi-contracted" muscle and a "contracted" muscle?
2
Are (muscle) satellite cells the same as muscle stem cells?